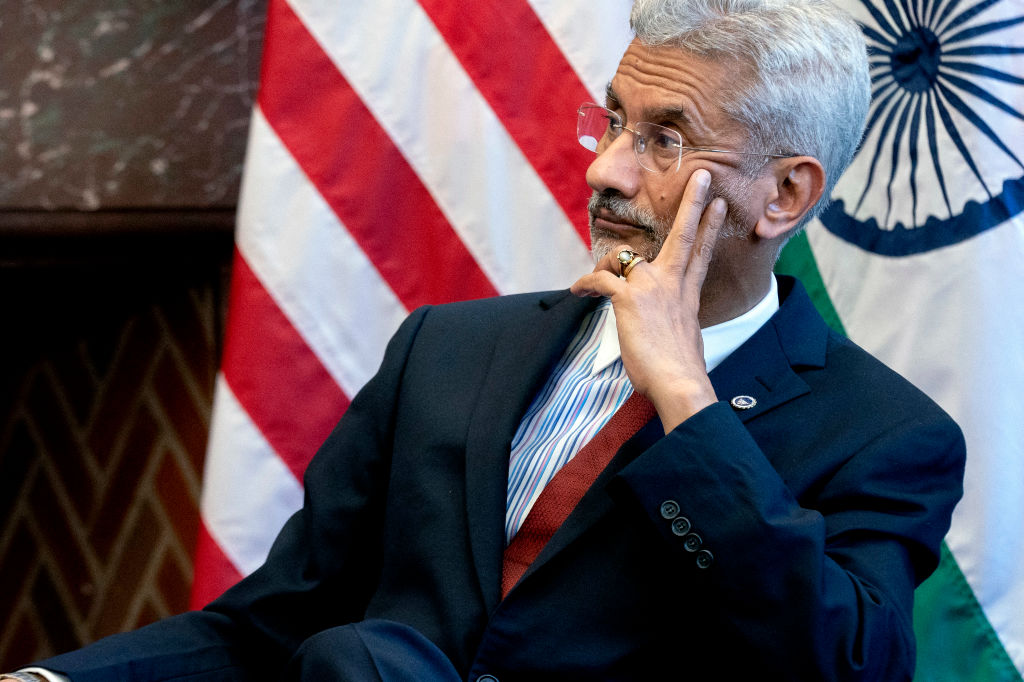 External Affairs Minister S Jaishankar has slammed the mainstream American media, including The Washington Post, for their “biased” coverage of India.

“I look at the media. You know, there are some newspapers you know, exactly, what they are going to write including one in this town,” Jaishankar told a gathering of Indian-Americans from across the country in Washington amidst laughter and applause on Sunday.

The prestigious Washington Post is the national daily published from Washington DC and is currently being owned by Jeff Bezos of Amazon.

“My point is there are biases, there are efforts really, to determine,…Look, the more India goes its way and the people who believe that they were the custodians and the shapers of India lose ground in India the more actually, some of these debaters gonna come outside,” Jaishankar said responding to a question on the increase in anti-Indian forces in this country.

Such groups, he asserted, are “not winning in India”. Such groups, the minister noted, will try and win outside or try and shape India from outside.

“This is something which we need to be aware of. It is important to contest. It isn’t because most Americans will not know what sort of the nuances and the complexities of back home, so, it’s important not to sit back, not to let other people define me. That is something which I feel as a community is very important for us,” he said.

Responding to a question on misrepresentation of the Kashmir issue in the American capital, Jaishankar said if there is a terrorist incident, it doesn’t matter what faith the person who’s killed belongs to.

“If there are Indian soldiers or Indian policemen who are abducted; If there are people working for the government, or citizens going about their business, who will lose their lives?” he added.

That is how actually opinions and perceptions are shaped, he underlined.

“There is a big song and dance about the Internet being cut. Now, if you’ve reached the stage where you say an Internet cut is more dangerous than the loss of human lives, then what can I say?” Jaishankar said amidst applause from the audience.

“If you look at A (Article) 370-issue. What was a temporary provision of the Constitution was finally put to rest this was supposed to be an act of majority. This was supposed to be majoritarian. Tell me what was happening in Kashmir was not majoritarian? I think the way facts are slanted, things are laid out. What is right, and what is wrong is confusing. This is actually politics at work. We should not let it go. We should contest it. We should educate. We should shape the narrative. This is a competitive world. We need to get our messages out. That is my message to you,” he said.

“We are not serving our country well or our beliefs well, or even our sense of what is right and wrong but by staying out of these debates. I think we have opinions we must express them we must share them with people, and we must educate others on what is right and what is wrong. I honestly believe that if you look at the whole 370 the Jammu and Kashmir situation, to me it’s mind-boggling. Something whose merits were so obvious, should actually there even be people who would think a different way,” Jaishankar said.