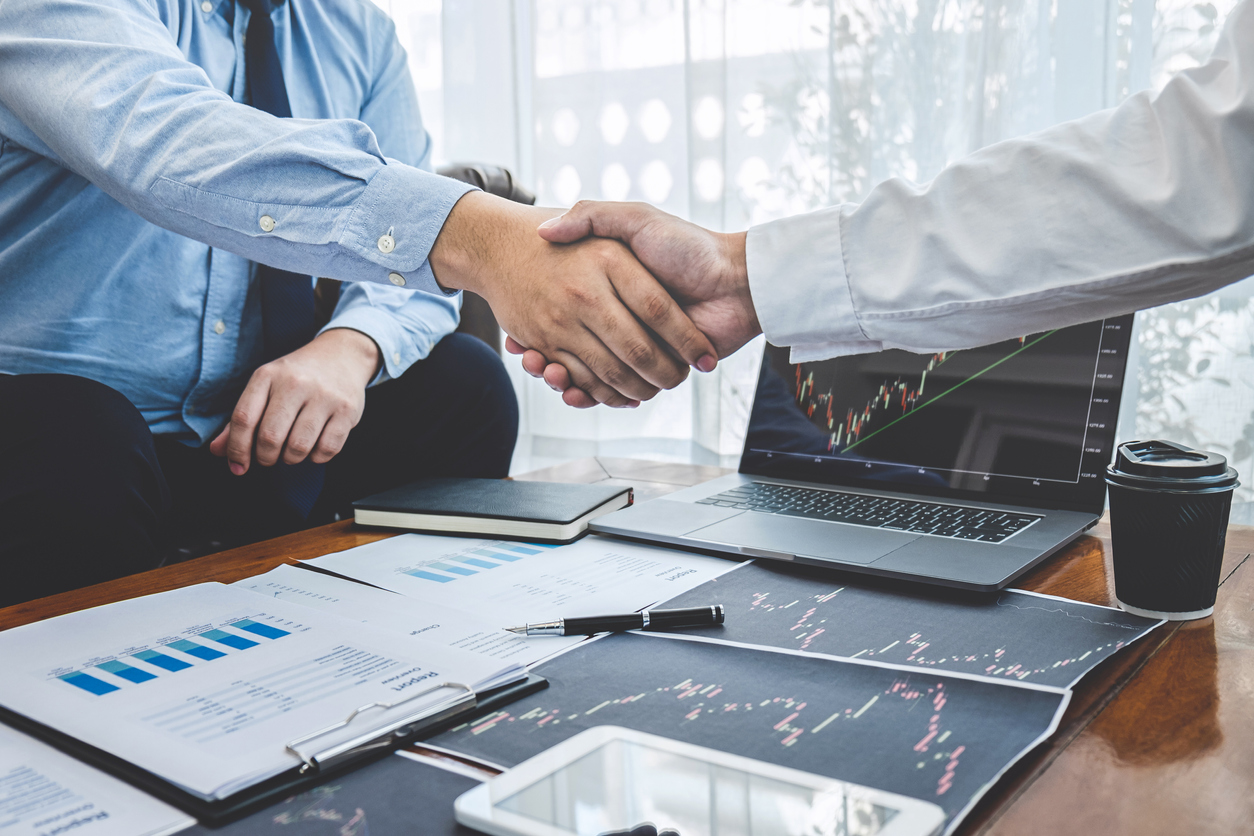 INDIAN movie producer and distributor Eros International, the holding company of the Lullas-promoted Eros Group, has merged with Hollywood’s STX Entertainment in an all-share deal, the former said on Saturday (18).

The six year old, privately-held STX has done 34 movies including ‘Hustlers’ and ‘Bad Moms’ which have cumulatively grossed $1.5 billion.

Eros focuses primarily on the Indian and diaspora markets by producing movies and distributing through an OTT platform .

Existing shareholders of Eros and STX will each hold about 42 per cent of the merged entity each, while the remaining 15 per cent will be with new shareholders, he said.

A fresh capital of $125 million is being raised from STX’s existing investors, including TPG, Hony Capital and Liberty Global.

Over $75 million in commitments have been already received, while the rest will be tied-up before the execution of the merger, which is targeted to close by June-end, he said.

Eros is issuing contingent value rights to the STX shareholders which will eventually be converted into shares ahead of the merger.

Dwivedi said the merger between the two companies will bring together talent from Bollywood and Hollywood, resulting in collaboration on projects and jointly accessing the mega market of China.

The STX already counts Chinese internet giant Tencent as one of its investors, which will give the merged company a foothold in the world’s most populous country.

The merged entity had a revenue of $600 million, and over $300 million of predictable aggregated future revenue from STX Entertainment films already released in 2019, a statement said.

The Eros scrip zoomed 55.61 per cent in trade at the NYSE on Friday following the announcement to $3.05 apiece.