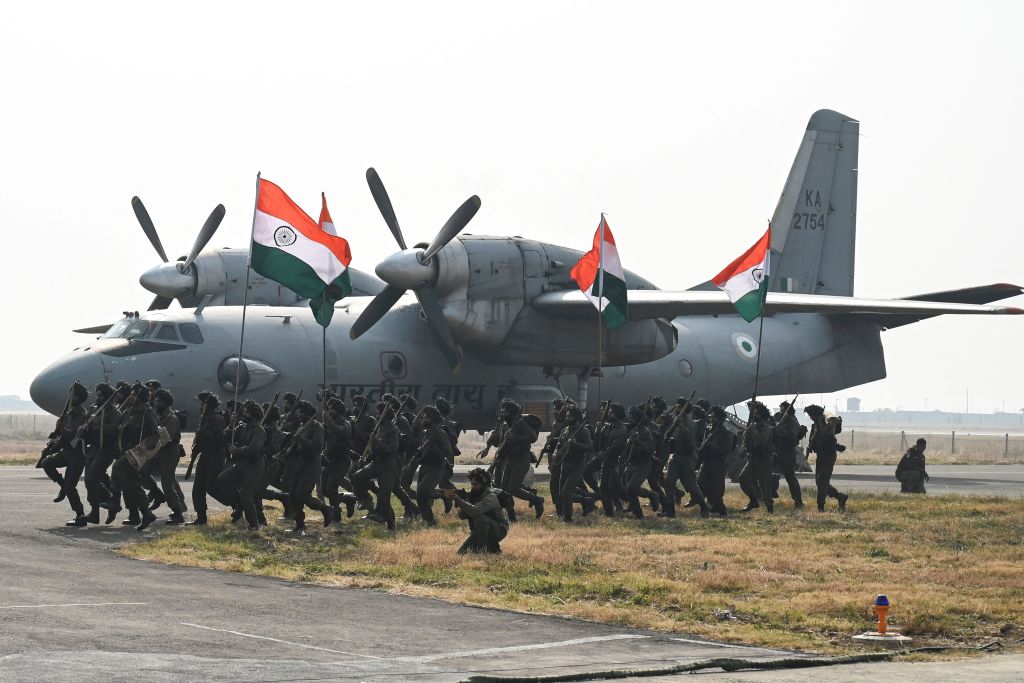 India’s Ministry of Defence is the world’s biggest employer with 2.92 million people, which includes combined active service personnel, reservists and civilian staff, according to a report in ‘Statista’.

A close second to the Indian Defence Ministry is the US Department of Defense which employs 2.91 million people, according to the Statista infographic on employers with the largest workforces worldwide in 2022. Statista is a Germany-based private organisation that provides data and statistics about various issues worldwide.

“At the top of the ranking for the world’s largest employers is India’s Ministry of Defence. Combining active service personnel, reservists and civilian staff, the total headcount comes to 2.92 million – a touch ahead of the United States equivalent, the Department of Defense,” the report said.

In China, the People’s Liberation Army, which doesn’t include civilian positions, employs around 2.5 million people, the Hamburg-based firm specializing in market and consumer data said.

“The Chinese equivalent of the U.S. Department of Defense, the Central Military Commission may have as many as 6.8 million people in its employment, though that figure was not deemed sufficiently reliable to be included in this list,” the report adds.
According to the report, no company in the world has more employees than Walmart. “The latest information from the US retail giant put the figure at a massive 2.3 million. Not even the behemoth that is Amazon comes close, despite being in second place with a 1.6 million-strong workforce,” cites Statista.

According to Stockholm International Peace Research Institute (SIPRI), the five largest spenders in 2021 were the United States, China, India, the United Kingdom and Russia, together accounting for 62 per cent of expenditure.