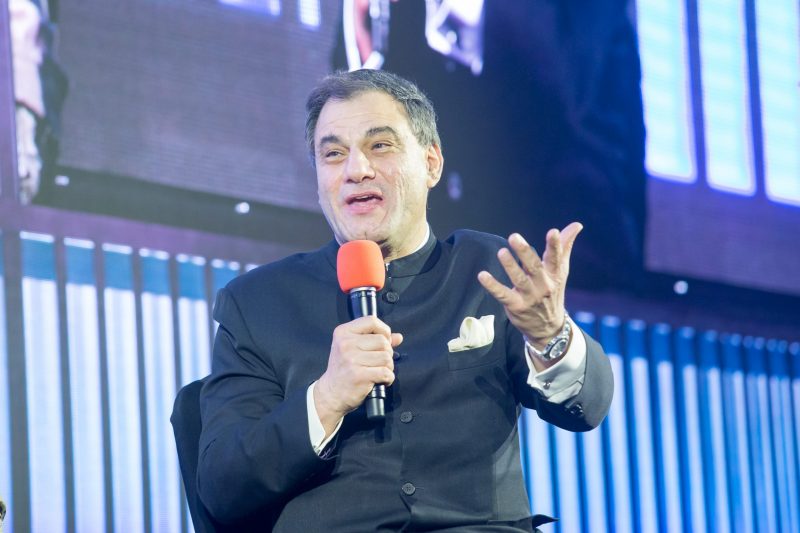 British-Indian businessman Karan Bilimoria has disagreed with UK home secretary Suella Braverman that Indians are the “largest group of people who overstay” their visas in the UK.

Speaking with Economic Times Online over phone, Lord Bilimoria, a crossbench peer in the House of Lords, said he was surprised because the last time such remarks were made by former prime minister Theresa May in 2016, they damaged the relationship between the two countries and set it back by many years which they were trying to rebuild.

“In the last six years, we’ve made a lot of progress. So, such remarks are not helpful at all in any circumstance, let alone when we’re coming close to negotiating a free trade agreement (FTA) in good faith,” he said.

The veteran called the free trade agreement a milestone and that talking about mobility in terms of overstaying Indians is absolutely “the wrong thing to do”.

“Because they are a very tiny proportion [compared to] the people who overstay from other countries,” Lord Bilimoria added.

The 60-year-old peer, who is the founder and chairman of Cobra Beer, drew attention to the large number of Indians with high skills who have been working in the UK and contributing to its economy.

“The NHS would collapse without Indian doctors. The Indian community is 1.5 million strong. It’s the largest ethnic minority community in the UK and, by far, the most successful,” he said.

Braverman, who took office in September, made her remark earlier this month in an interview to The Spectator and it saw sharp reactions from the Indian side.

She said she had “concerns” over the FTA with India fearing what she called an “open borders” migration policy.

“I have concerns about having an open borders migration policy with India because I don’t think that’s what people voted for with Brexit,” Braverman told the British weekly magazine.

When asked about visa flexibility for students and entrepreneurs under an India-UK FTA, Braverman said, “But I do have some reservations. Look at migration in this country – the largest group of people who overstay are Indian migrants.”

“We even reached an agreement with the Indian government last year to encourage and facilitate better cooperation in this regard. It has not necessarily worked very well.”

The South Asian country countered the Indian-origin British home secretary’s claim that Migration and Mobility Partnership (MMP) had not “worked very well” to say that India had initiated action on all cases that were raised with it under the agreement.

The Indian high commission in the UK told Press Trust of India that India awaits “demonstrable progress” on certain commitments undertaken by the British government under the MMP that was inked in May 2021.