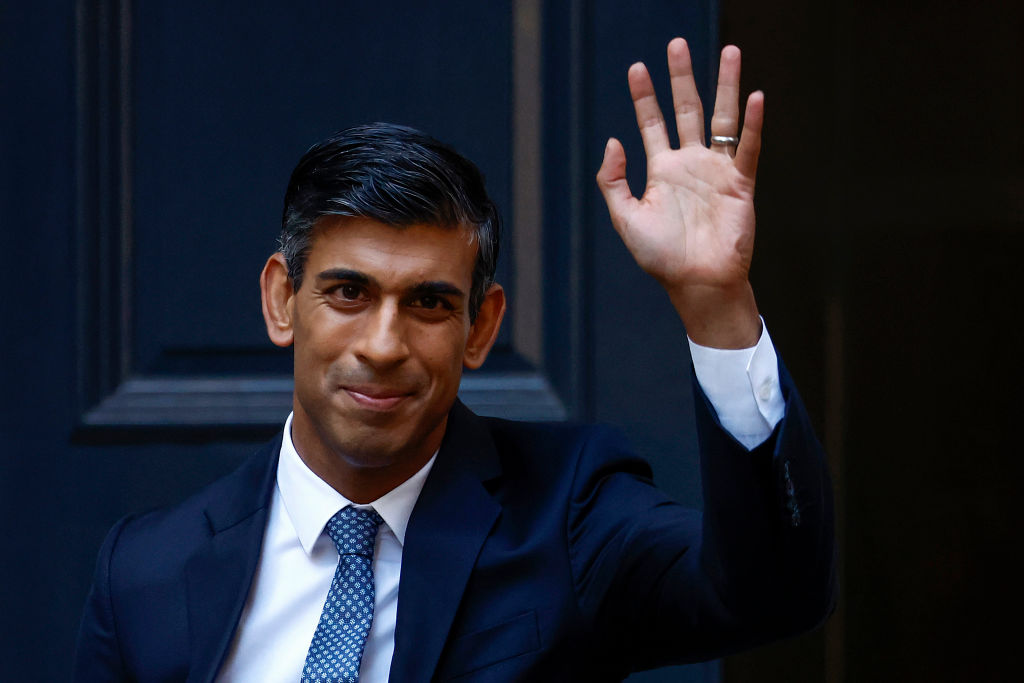 Many Indians are delighted at the prospect of Rishi Sunak becoming the first person of Indian origin to become British prime minister, just as Hindus like him celebrated Diwali across the world on Monday.

Sunak was set to take the top job after his rivals Boris Johnson and Penny Mordaunt withdrew from the race to replace Liz Truss as leader of the Conservative Party. Truss quit after a month and a half as her support evaporated and Sunak was poised to formally take over as prime minister later on Monday or Tuesday.

Sunak’s expected rise to the premiership had already made it to the front pages of most Indian newspapers – alongside the Indian cricket team’s win over arch-rivals Pakistan in a T20 World Cup match late on Sunday. Sunak, as well as Indian software company Infosys (INFY.NS), founded by his father-in-law, trended on Twitter in India after he was chosen as the leader of his party.

Indian Prime Minister Narendra Modi called him a bridge between the two countries.

“As you become UK PM, I look forward to working closely together on global issues, and implementing Roadmap 2030,” Modi said, referring to a plan to boost trade and other ties between the countries.

“Special Diwali wishes to the ‘living bridge’ of UK Indians, as we transform our historic ties into a modern partnership.”

Former British Chancellor of the Exchequer, or finance minister, Sunak, 42, is known to celebrate the festival of lights. He has also been photographed lighting candles outside No. 11 Downing Street – the finance minister’s official residence – to mark the occasion.

Some Indians said Sunak becoming prime minister this year would be even more special as India recently celebrated 75 years of its independence from British colonial rule.

“Rishi Sunak took oath as an MP on (Hindu holy book) Bhagavad Gita. If he repeats the same for taking oath as prime minister, what a day it is for India, that too on our 75th year of independence from Britain,” Chennai resident D. Muthukrishnan wrote on Twitter.

Indians typically take immense pride when those who trace their roots to the nation of 1.4 billion people do well abroad, including figures such as U.S. Vice President Kamala Harris, Microsoft CEO Satya Nadella and Alphabet CEO Sundar Pichai.

But some Indians wondered if Sunak’s fate could be repeated in India, where there was strong opposition to Italian-born Sonia Gandhi’s proposed elevation to the post of prime minister after taking her Congress party to electoral victory in 2004.

“I think all of us will have to acknowledge that the Brits have done something very rare in the world, to place a member of a visible minority in the most powerful office,” Congress lawmaker and former U.N. diplomat, Shashi Tharoor, said on Twitter.

“As we Indians celebrate the ascent of @RishiSunak, let’s honestly ask: can it happen here?”

Sunak’s family migrated in the 1960s to Britain, which ruled India for about 200 years before the South Asian country gained independence in 1947 after a long struggle led by Mahatma Gandhi.

Some British Indian supporters of the Conservatives were also celebrating his rise, with party member Ravi Kumar, 38, from Nottingham, calling it a “watershed moment”.

“I grew up in the 80s and 90s, and I could not even imagine a non-white prime minister in my lifetime,” he said. “I always just saw it as a white country and we’d come in as children of immigrants … So to see a British Indian leader is phenomenal.”

Sunder Katwala, director of the think-tank British Future, also said it was a historic moment, showing the changes in British politics and public life in recent decades.

“It’s a new normal at the top of British politics and partly because of the chaos of politics at the moment,” he said.

“We have the third female prime minister, followed by the first Asian Prime Minister … Rishi Sunak is actually the fifth British Asian cabinet minister in history, and there wasn’t one until 2010.”

Revelations that Sunak’s wife Akshata Murthy, an Indian citizen, had not been paying British tax on her foreign income through her “non-domiciled” status – available to foreign nationals who do not see Britain as their permanent home – hurt Sunak ahead of his race against Truss in the summer.

Murthy, who owns a 0.9% stake in Infosys, later said she would start to pay British tax on her global income.

His family wealth has proved a divisive issue for some.

“He’s a multi-millionaire who, as chancellor, cut taxes on bank profits while overseeing the biggest drop in living standards since 1956. Black, white or Asian: if you work for a living, he is not on your side.”