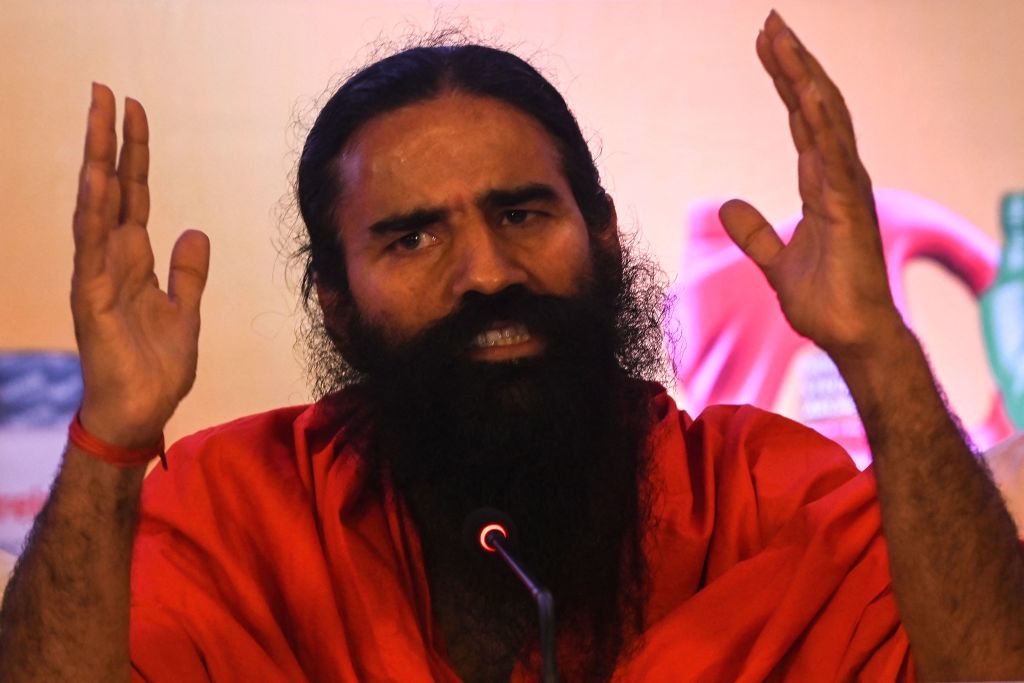 A state in northern India will revoke its previous order banning five products made by billionaire yoga guru Baba Ramdev’s company after the firm alleged an ‘anti-Ayurveda drug mafia’ behind the decision.

According to reports, the action was taken in response to a complaint filed earlier this year by Kerala-based ophthalmologist KV Babu. On October 11, Babu sent another complaint to the State Licensing Authority (SLA) via email.

These medicines, according to Patanjali, can treat diabetes, glaucoma, hypertension, goitre, and high cholesterol.

However, last weekend the state authorities retracted the order saying that the ban was announced mistakenly and Divya Pharmacy was allowed to continue manufacture of these drugs.

Patanjali praised the government for lifting the ban and claimed that some ‘ignorant, insensitive, and under-qualified officers’ in the department had tarnished the entire Ayurvedic tradition.

Following reports of the ban, the company said it had not received a copy of the order cited by the reports in top newspapers but “the involvement of anti-Ayurveda drug mafia is clear”.

“All the products and medicines made by Patanjali follow prescribed standards, fulfilling all statutory processes and international standards with the highest research and quality in the Ayurveda tradition, with the help of more than 500 scientists,” the company said in a statement.

“The letter which was conspiratorially written and circulated in the media on November 9 in a sponsored manner by the Ayurveda and Unani Services Uttarakhand has not been made available to Patanjali Sansthan in any form so far,” it added.

The company also urged the department to take appropriate action against the conspiracy. It added that it will also take legal action.

In 2020, Ramdev, 56, claimed that one of his concoctions could cure Covid-19. His latest run-in with the law follows outrage over advertisements claiming that Patanjali’s glaucoma eye drops could also treat cataracts, double vision, and night blindness. However, the Indian Medical Association has been disputing his claims for many years.

According to a report in The Times, Ayurveda drug companies reported $18 billion in sales in 2020, four times the figure in 2014.