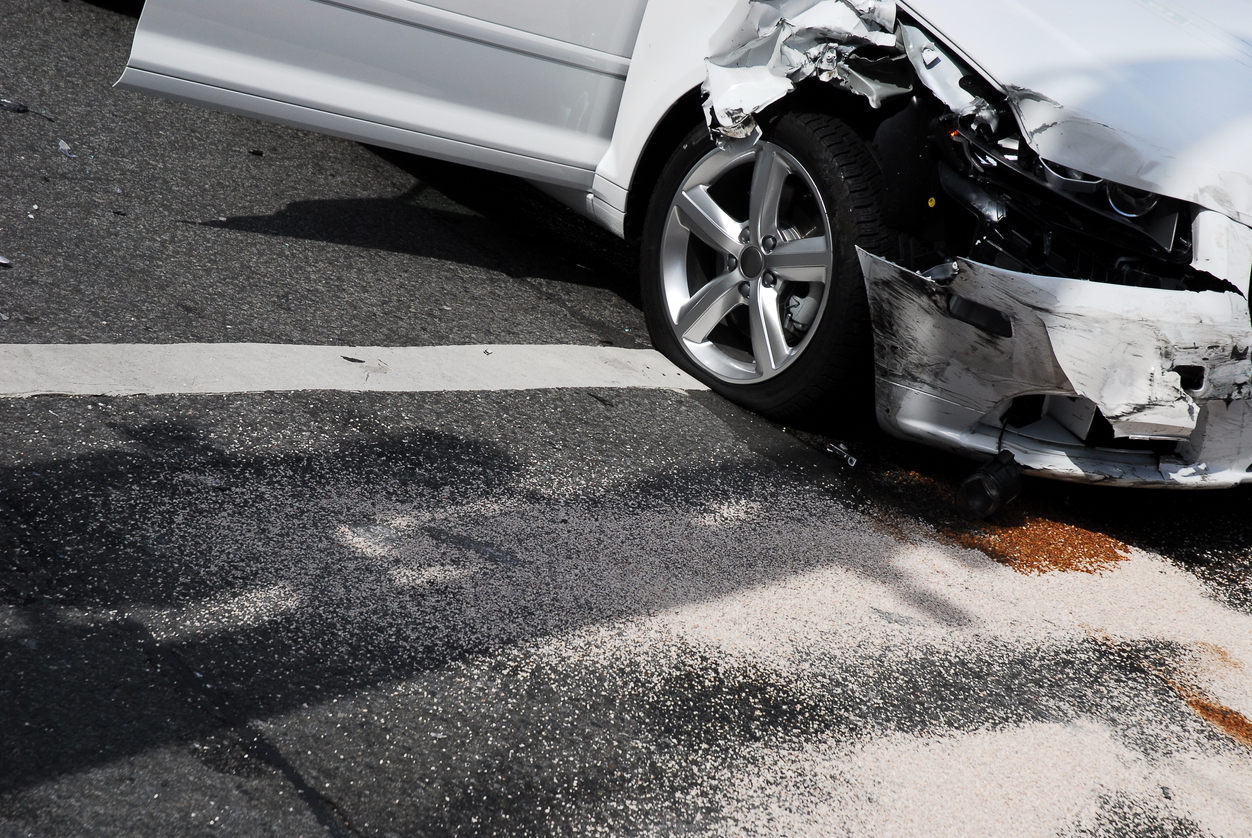 A white car just involved in a car crash at an intersection of a city street.

A 41-year-old Indian-origin driver has been charged in Australia over an accident that killed four passengers from India when his car collided with a utility vehicle, according to media reports.

Harinder Singh, who remains in hospital under police guard, was charged on Wednesday with four counts of dangerous driving causing death, The Age newspaper reported.

The accident occurred on January 4 when Singh was driving a Peugeot with four male passengers across an intersection in Shepparton city of Australia’s Victoria state.

The car collided with a Toyota Hilux ute towing a trailer. All four passengers died at the scene.

Shepparton Punjabi community leader Dharmi Singh confirmed on Tuesday that the four men — as well as the driver — were all Punjabi, Shepparton News reported.

“They (the men who died) were visiting friends in Shepparton,” he said.

Three of the four men who died were “ejected” from the car, according to police, with officers investigating whether the passengers were wearing seatbelts.

T-Bone accidents, also known as side-impact accidents, occur when one car’s front end collides with the side of another vehicle.

“As a result of the collision, three men in the rear of that (Peugeot) hatchback had been ejected and have died. And the front-seat passenger has also been killed,” he said.

“It’s rare that people get ejected when they’re wearing seatbelts. So we can’t stress enough the importance of wearing a seatbelt,” Goldsmith.

The 29-year-old ute driver from Nathalia was taken to hospital with minor injuries after stopping to assist at the scene.

Singh will face court in June.