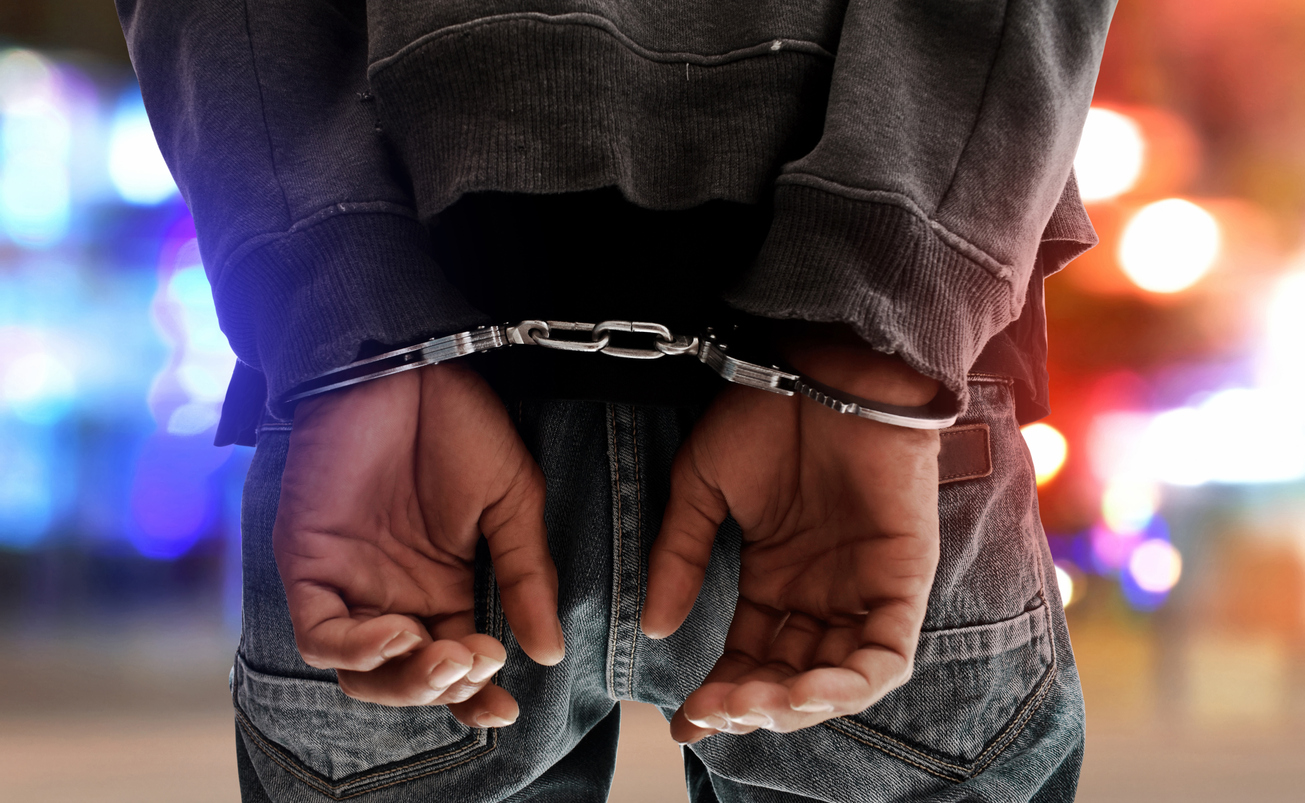 A 34-year-old Indian man has been sentenced to more than seven years in prison after he pleaded guilty to his role in a $3.5 million international drug smuggling conspiracy that brought illegal opioids from India and Singapore into the US.

Manish Kumar shipped millions of illegal and unapproved pills to the US to people who did not have prescriptions, federal prosecutors in Boston said in a statement Thursday.

Kumar was sentenced by the US District Court Judge Mark L Wolf to 87 months in prison and three months of supervised release, the statement said.

Kumar’s operation directly marketed drugs to customers in the US through advertising and calls to prospective customers from call centres in India. As part of the conspiracy, Kumar personally directed and managed shipments of drugs from drug suppliers in Singapore and India into Massachusetts and other states, it said.

In total, Kumar’s drug business generated more than $3.5 million in revenue and shipped millions of illegal and unapproved pills into the United States to individuals who did not have prescriptions, prosecutors said.

Kumar was a partner in Mihu Business Solutions Pvt., Ltd., a Mumbai-based drug company which he operated through multiple entities, including “All Herb Distributors,” “365 Life Group,” and “Health Life 365 Co.” The pills shipped from 2015 until 2019 included generic erectile dysfunction drugs, Schedule II controlled substances, such as hydrocodone, oxycodone and tapentadol, and Schedule IV controlled substances, such as tramadol, they added.

After his arrest, Kumar made false statements to law enforcement in February 2020 about his involvement in the sale of controlled substances.