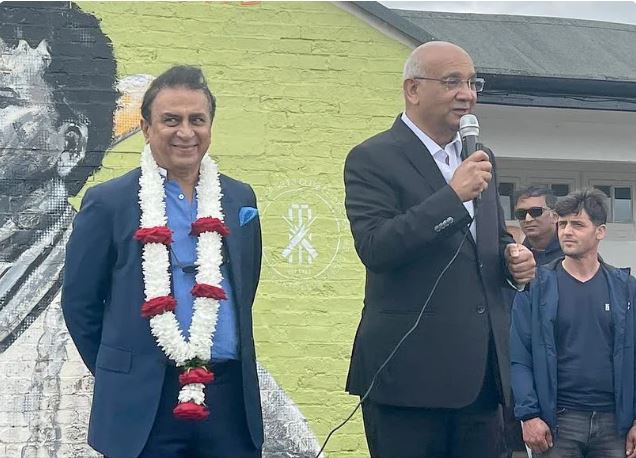 CRICKET ground in East Midlands in England has been named after Indian cricketing legend Sunil Gavaskar.

Honouring the cricketer, a ground in Leicester has been named after him. Gavaskar shared a picture of the event on his Instagram page.

“Blessed to have a ground in Leicester named after me. This is a recognition not for me but for all those who played with me from tennis ball days to the internationals, my family and last but not least, my fans and well wishers. Thank you all for being part of this unforgettable journey,” he wrote on Instagram.

It is a rare honour for Gavaskar as he will be the first Indian player to have a cricket ground named after him in England or in Europe.

He already has two grounds named after him in Kentucky in the US and Tanzania’s Zanzibar.

According to reports, the initiative was taken by British Indian MP Keith Vaz who has been representing Leicester in the parliament for over three decades.

Gavaskar was the first cricketer to score 10,000 runs and once held the record for most number (34) of centuries. He was also part of the Indian team that won the 1983 World Cup.