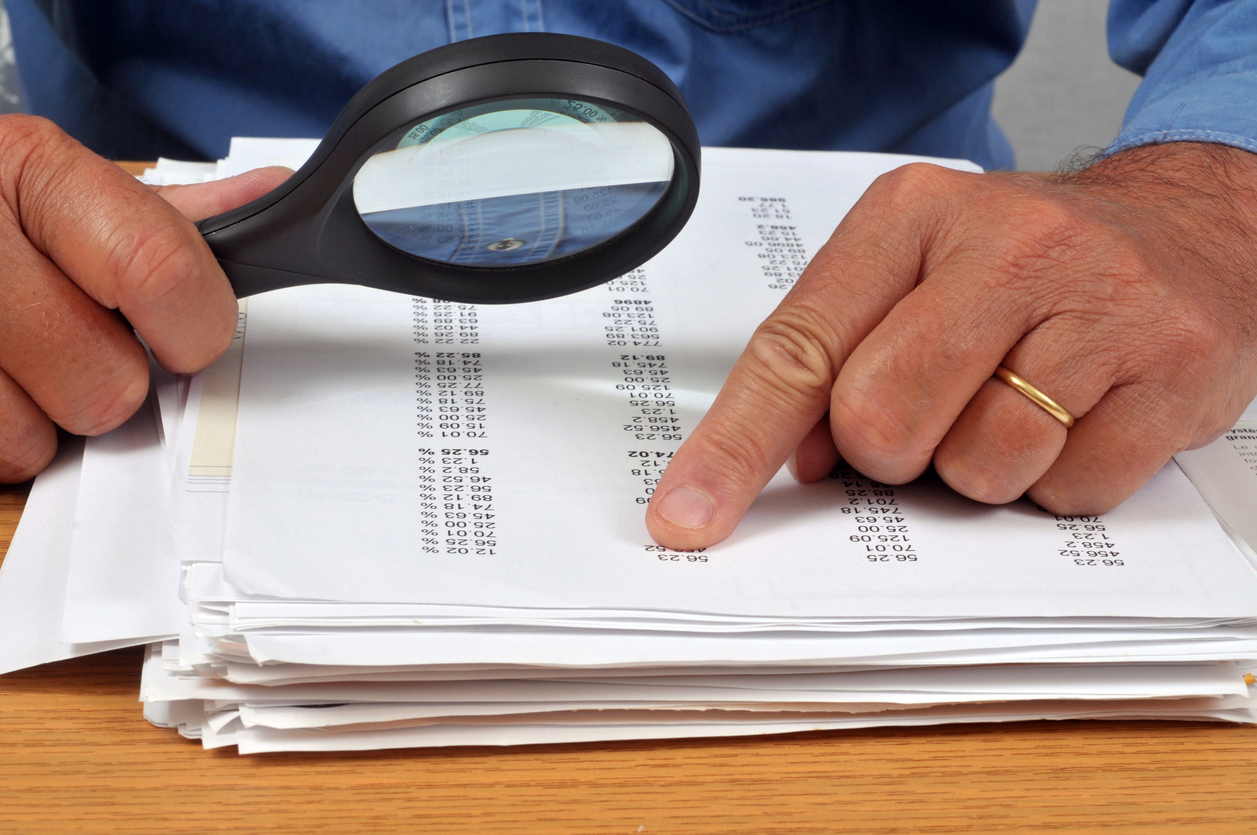 Man checking a list of numbers with a magnifying glass

A Newcastle takeaway which serves Indian food has been fined more than £100,000 for tax default, according to the latest report from HM Revenue and Customs (HMRC).

According to the company website, it provides a range of curries and Indian Pizzas and also provide a delivery service up to 10 miles from the outlet. It claimed that its chefs are specialised in modern, fusion and authentic dishes.

The updated list by HMRC was published on September 26. It has named people whose breaches have cost above £25,000.

The defaulters either deliberately provided inaccurate documents, failed to comply with an HMRC obligation or who have not obeyed VAT or excise rules. The list is updated every quarter.