India should look at bigger picture of Indo-Qatar relations: Former envoy on reports of fugitive Zakir Naik being in Qatar 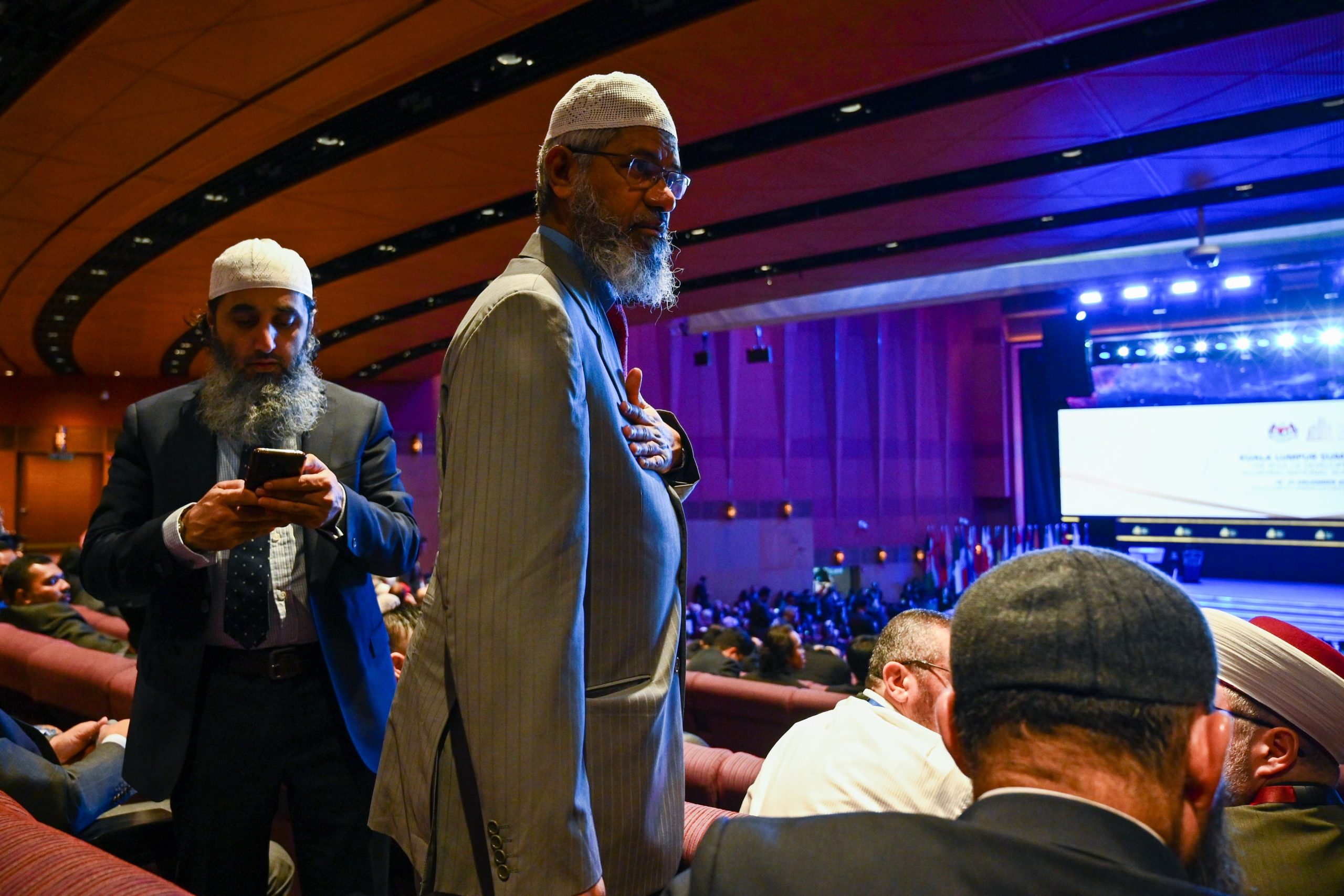 Reacting to reports that Indian fugitive preacher Zakir Naik is set to give religious lectures at the FIFA World Cup, 2022 in Qatar, former Indian Ambassador to Qatar, KP Fabian stressed that we should not react or over-react to such reports as these are all “delicate matters” and we should look at the bigger picture regarding the relationship between the two countries.

“India should not react or overreact. Qatar has not invited this person because he is a fugitive in the Indian Justice system…Don’t take it as an act which is directly against India. You should also look at the big picture of Indo-Qatar relations. We have about 8 lakh of our people there. We are getting LNG from them and some of our companies are working and doing very well there. So, taking all that into account, my view is that there is no need for us to react. These are all delicate matters”, said the former envoy. The ex-envoy though added that ‘according to his sources in the Qatari Government’, the video circulating on social media is ‘old’ but added that ‘assuming’ it is correct then ‘we should not react or overreact.

“A source fairly close to the Qatar government has told me that the news is not correct and that some old video is being circulated. But let us assume that it’s correct. And how should India react…My view is that India should not react or overreact”, added Fabian.

The MHA notification stated that the speeches of Zakir Naik were objectionable as he has been extolling known terrorists.

The MHA notification also stated that evidence presented to the tribunal by the Solicitor General, shows on record that Zakir Naik continues to travel to Gulf nations to raise money, all of which are being used solely for radicalising people, especially Muslim youth.

Naik fled to Malaysia in 2016, just before the National Investigation Agency started a probe against him.