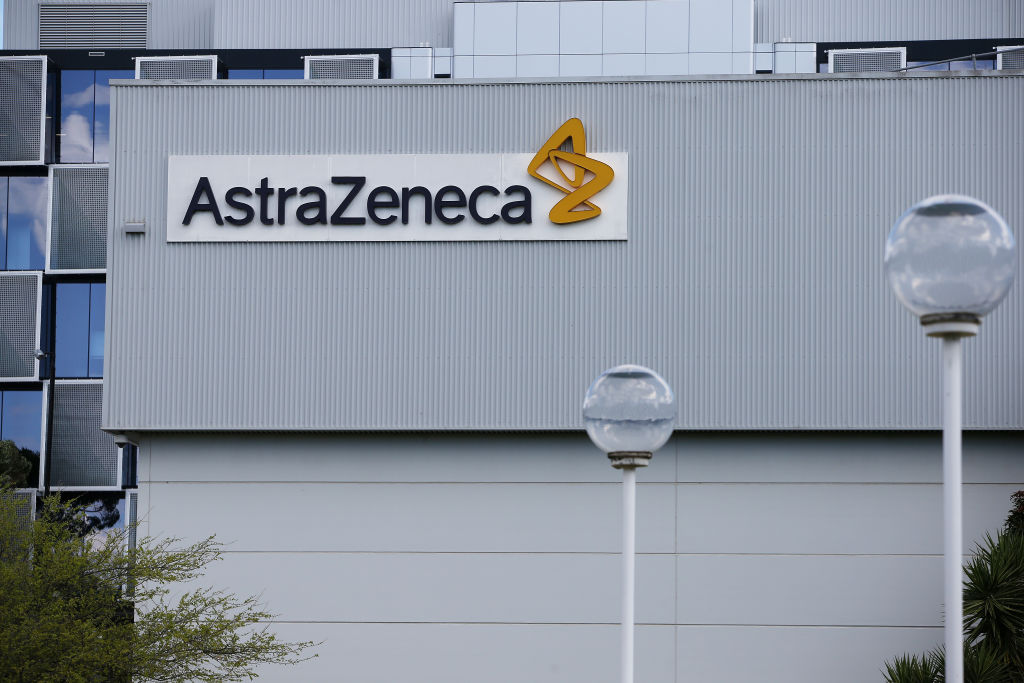 India raced ahead with work on its coronavirus vaccine while Britain’s AstraZeneca said its deliveries were running “a little bit late” as countries around the world sought to conquer the pandemic and rescue their economies.

A vaccine is seen as the world’s best bet for taming a virus that has infected more than 48 million people, led to more than 1.2 million deaths, roiled economies and disrupted billions of lives since it was first identified in China in December.

Australia is beefing up its prospective arsenal against the pandemic to 135 million doses of various vaccine candidates.

“We aren’t putting all our eggs in one basket,” Prime Minister Scott Morrison said on Thursday.

Some 45 vaccine candidates are in human trials worldwide, with Pfizer Inc saying it could file in late November for U.S. authorisation, opening up the possibility of a vaccine being available in the United States by the end of the year.

Moderna and AstraZeneca are close behind the largest U.S. drugmaker and are likely to have early data on their vaccine candidates before the end of the year.

An Indian government-backed vaccine could be launched as early as February – months earlier than expected – as last-stage trials begin this month and studies have so far showed it is safe and effective, a senior government scientist told Reuters.

Bharat Biotech, a private company that is developing COVAXIN with the government-run Indian Council of Medical Research (ICMR), had earlier hoped to launch it only in the second quarter of next year.

“The vaccine has shown good efficacy,” senior ICMR scientist Rajni Kant, who is also a member of its COVID-19 task force, said at the research body’s New Delhi headquarters.

“It is expected that by the beginning of next year, February or March, something would be available.”

Bharat Biotech could not immediately be contacted.

A launch in February would make COVAXIN the first India-made vaccine to be rolled out.

AstraZeneca has signed multiple deals to supply more than three billion doses of its candidate to countries around the world.

But a summer dip in British coronavirus infections had pushed back test results, leading the drugmaker to delay deliveries of shots to the government.

Britain’s vaccines chief said on Wednesday it would receive just 4 million doses of the potential vaccine this year, against initial estimates for 30 million by Sept. 30.

AstraZeneca said on Thursday it was holding back deliveries while it awaits the data from late-stage clinical trials in order to maximise the shelf-life of supplies.

“We are a little bit late in deliveries, which is why the vaccine has been kept in frozen form,” CEO Pascal Soriot said on a conference call.

AstraZeneca and its partner on the project, the University of Oxford, said that data from late-stage trials should land this year.

The United States leads the world in both the number of COVID deaths and infections and the pandemic was a polarising issue in Tuesday’s presidential election in which votes were still being counted.

Australia’s Morrison said the government would buy 40 million vaccine doses from Novavax and 10 million from Pfizer and BioNTech.

That adds to the 85 million doses Australia has already committed to buy from AstraZeneca and CSL Ltd should trials prove successful.

Among other vaccine candidates around the world, a growing number of Russians are unwilling to be inoculated once a vaccine becomes widely available, the Levada Centre, Russia’s only major independent pollster, said this week.

Russia, raising eyebrows in the West, is rolling out its “Sputnik V” vaccine for domestic use despite the fact that late-stage trials have not yet finished.