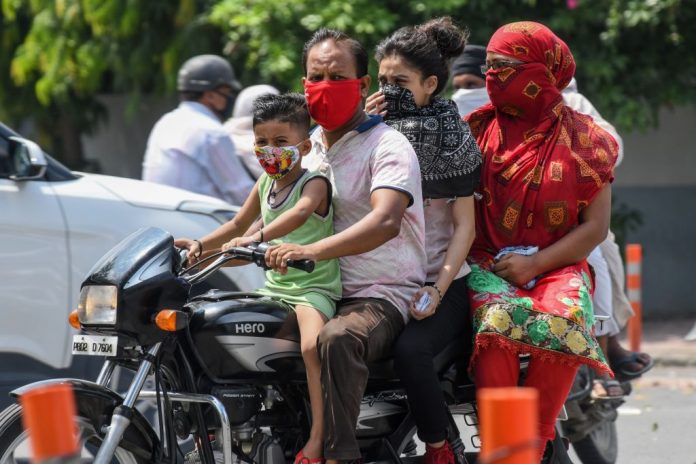 The recoveries, however, have also increased to 476,378. The total recovery rate of the nation now stands at 62 per cent. According to data from the ministry of health, 267,061 tests were conducted on Wednesday (8).

In terms of states, Maharashtra continues to be the worst affected state by the Covid-19 virus. The total number of cases reported in the state has reached 223,724. The death tally has gone up to 9,448. Total 91,084 cases are still active.

India continues to be the third worst-hit nation in the world that has been impacted by the virus. India crossed Russia in terms of total cases to replace them for the third place last week.

The total cases in the US are nearing three million whereas Brazil, the second country with the highest cases, has over 1.6 million total coronavirus victims.