India: Our culture could be African but our heart is Indian, says Gujarat’s Siddi community folk artists 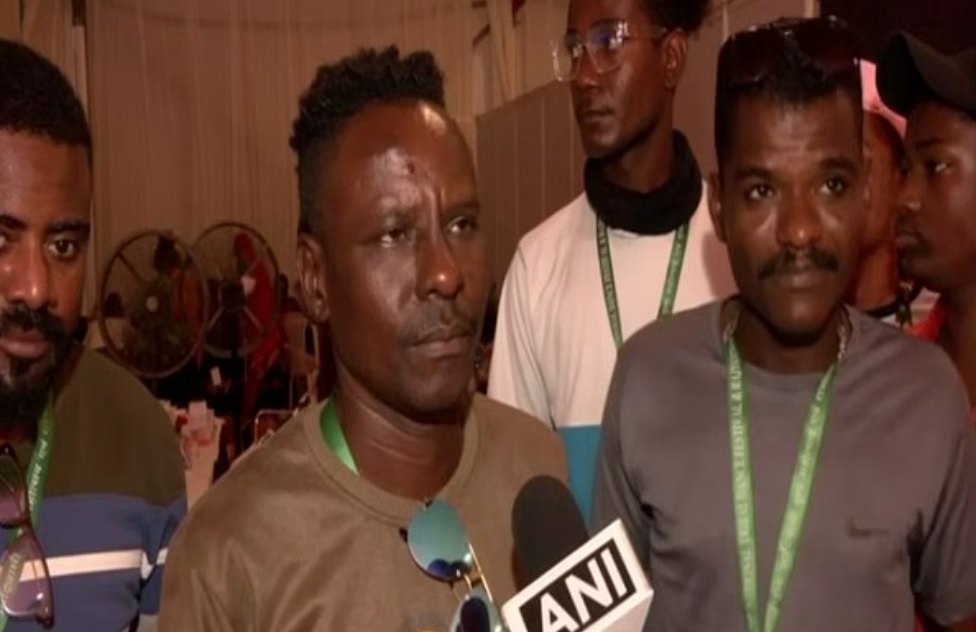 African origin Siddi tribe, who came to India 850 years ago, performed at the Tribal Dance Festival in Raipur and asserted that their heart is Indian while their culture is African.

Siddi folk artist leader Abdul told ANI, “Culture could be African but our heart is Indian. We are now Indian only. There is no such country like India.” Talking about the history of Siddi in India, he said, “Around 850 years ago our ancestors came from Africa with the kings to India. They also brought their African culture to India and settled in the country. This group is still keeping the culture alive.”

The Tribal artists from Gujarat were overwhelmed and thrilled by the warm welcome they got from the Raipur audience during the performance.

The artists also expressed satisfaction with the arrangements made by Chattisgarh Government for accommodation and other logistics.

It is assumed that this community initially belonged to the Bantu tribe of sub-Saharan Africa.

Abdul and his group inhabited the Talala taluk of Junagadh district in Gujarat.

The Siddi tribe gave a dance performance which is called Dhamal. In the earlier days, dhol (known as dhamal in their mother tongue) and small dholkis were played as essential instruments.

The National Tribal Dance Festival (NTDF) commenced in Raipur, Chhattisgarh on Tuesday. It is a 3-day festival organised by the Chhattisgarh Tourism Board which will showcase and celebrate the vibrancy of the tribal culture. Over 1,500 local and international artists are expected to take part in various activities in 3 days.