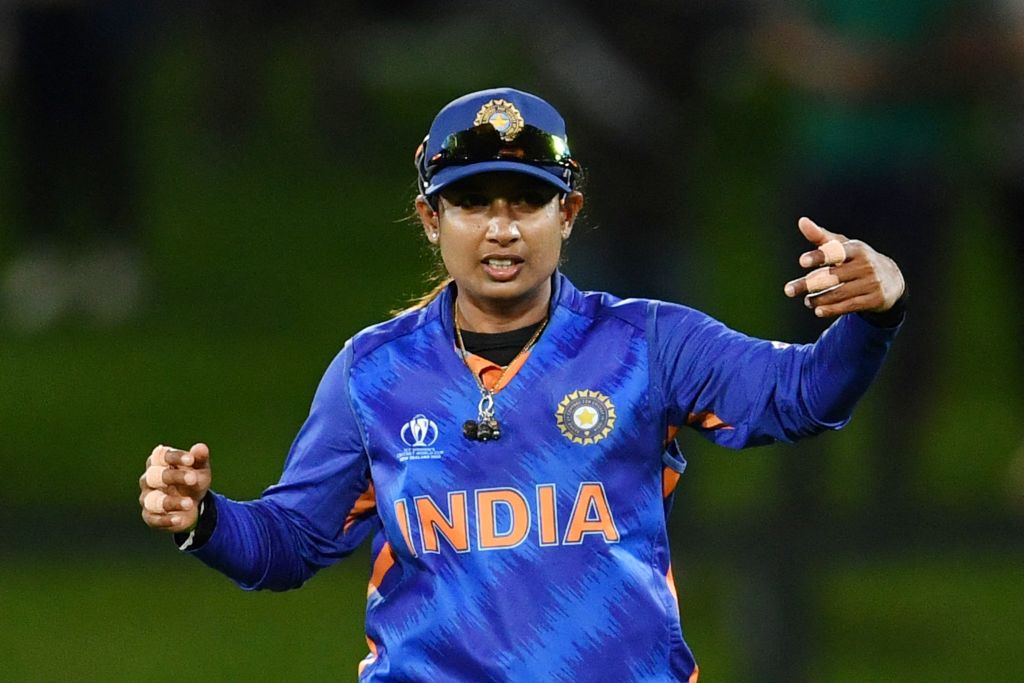 THE Test and ODI captain of the Indian women’s national cricket team, Mithali Raj, on Wednesday (8) announced her retirement from all formats of international cricket.

Mithali is retiring as the leading run-scorer in the women’s ODIs. She represented India in 232 matches, scoring 7805 runs at an average of 50.68.

Mithali, who made her debut in 2002, is regarded as the greatest Indian women’s batter. She captained the side to two 50-over World Cups.

At 16, Raj scored an unbeaten 114 on her ODI debut and soon established herself as a vital clog in India’s batting order. In October 2019, Raj, at 36, became the first woman to complete two decades in ODI cricket.

“I set out as a little girl on the journey to wear the India blues as representing your country is the highest honour. The journey was full of highs and some lows. Each event taught me something unique and the last 23 years have been the most fulfilling, challenging & enjoyable years of my life,” Mithali said on social media on Wednesday (8).

“Like all journeys, this one too must come to an end. Today is the day I retire from all forms of International Cricket,” she added.

Raj said: “Each time I stepped on the field, I gave my very best with the intent to help India win. I will always cherish the opportunity given to me to represent the tricolour. I feel now is the perfect time to call curtains on my playing career as the team is in the capable hands of some very talented young players and the future of Indian Cricket is bright.”

She added: “I’d like to thank the BCCI & Shri Jay Shah Sir (honorary secretary, BCCI) for all the support I have received – first as a player and then as the Captain of the Indian Women’s Cricket Team. It was an honour to have led the team for so many years. It definitely shaped me as a person & hopefully helped shape Indian Women’s Cricket as well.”

“This journey may have ended but another one beckons as I’d love to stay involved in the game I love and contribute to the growth of Women’s Cricket in India and world over. Special mention to all my fans, thank you for all your love & support,” Mithali concluded.

Mithali Raj is currently in the seventh position in the latest ICC Women’s ODI batting rankings, released on Tuesday (7).

Virat Kohli on vacation mode on beach ahead of England tour