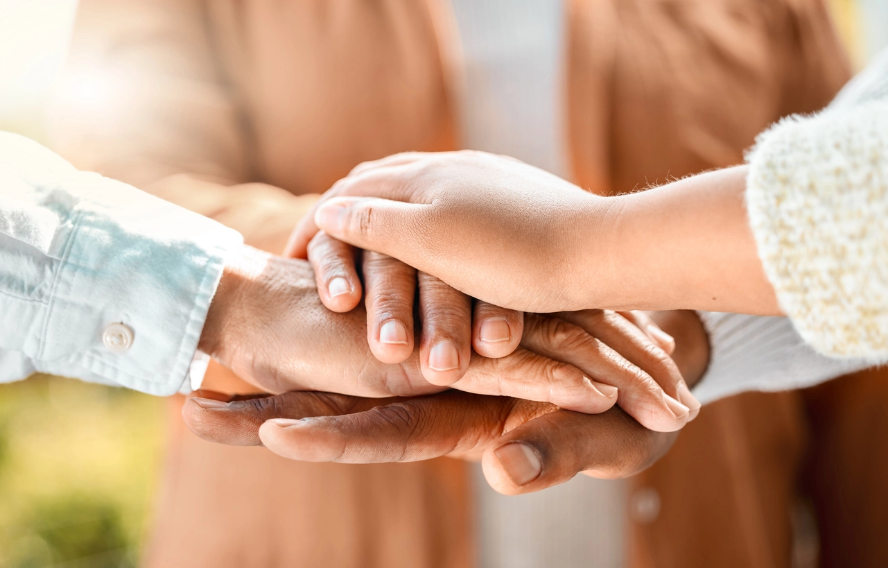 India’s Ministry of External Affairs, on Friday, regarding the Indian baby in foster care in Germany, said that the government has been intervening and engaging with the German authorities on the matter for over a year, since September 2021.

“The Government of India has been intervening and engaging with the German authorities on the matter for over a year, since September 2021,” MEA spokesperson Arindam Bagchi said in response.

A Gujarati couple, separated from their baby girl, is trying every means to reunite with their daughter. According to several media reports, the baby girl was accidentally hurt by her grandmother in September last year. And after this, the German authorities accused a couple of sexual harassers and took the baby away.

“The case of the Indian baby currently in foster care in Germany is a sensitive matter and sub judice,” MEA said.

The baby is currently under the foster care of an unknown family.

Bagchi further said that they are conscious of privacy issues and the sensitive nature of the circumstances surrounding the case.

The Embassy of India, Berlin has also been extending relevant consular assistance to the family. It also engages with the German authorities with an expectation of an early conclusion of the court proceedings.

“All efforts are being made to ensure the well-being and protection of the rights of the child,” Bagchi said.