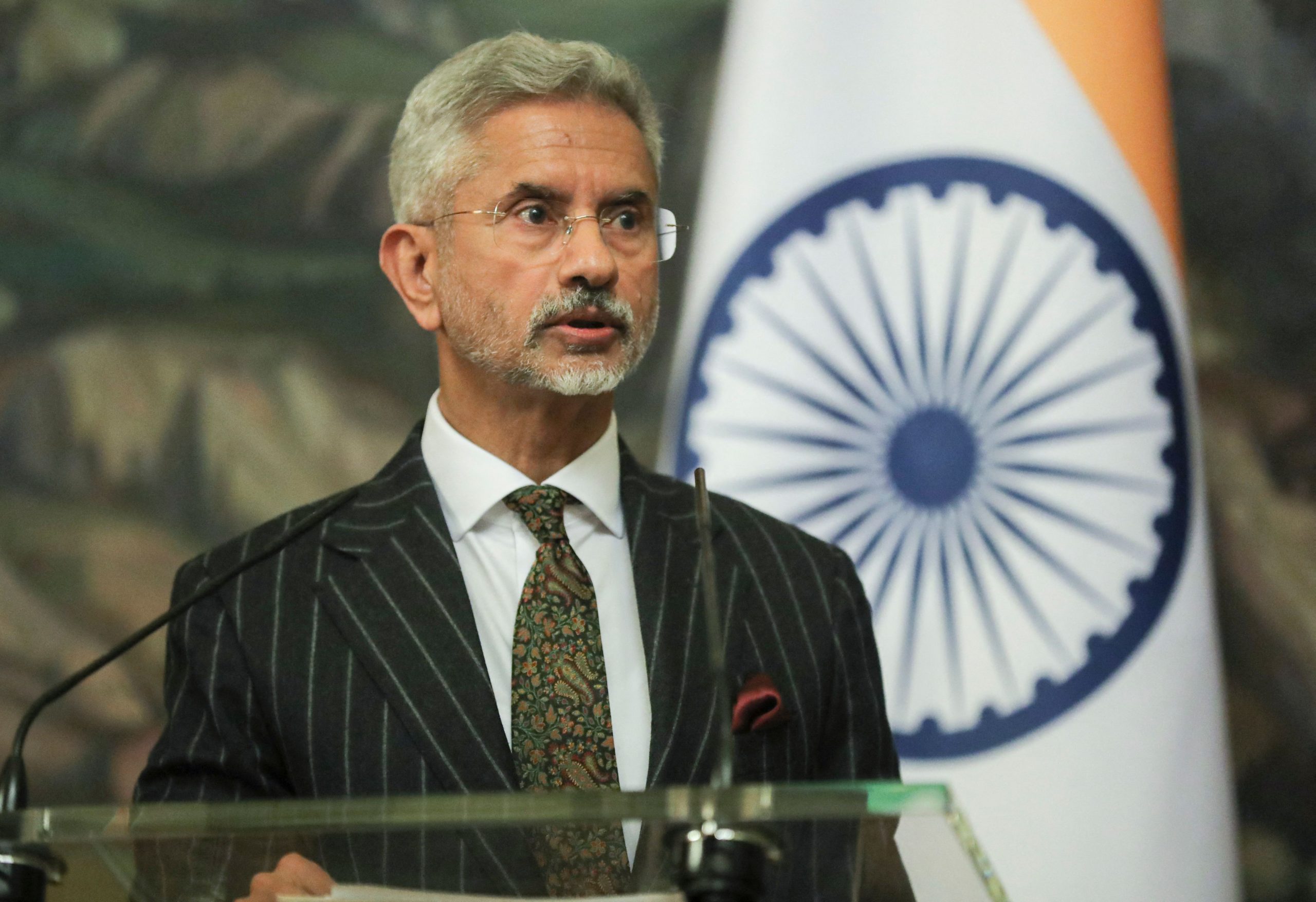 India’s foreign minister arrives in Colombo on Thursday following his country’s backing of Sri Lanka for a $2.9 billion International Monetary Fund (IMF) loan, leaving China as the island’s last remaining major creditor which has yet to agree to the debt restructuring plan.

But Sri Lanka requires the backing of both China and India – its biggest bilateral lenders – to reach a final agreement with the IMF on the loan that is essential to help the country of nearly 22 million people emerge from its worst financial crisis in seven decades.

During his two-day visit, his third to Sri Lanka since 2021, minister Subrahmanyam Jaishankar will look to strengthen India’s ties with its debt-ridden neighbour and sign several key deals.

The project stoked controversy last year as it was initially awarded to a Chinese company before India stepped in to secure them.

Sri Lanka owed Chinese lenders $7.4 billion – nearly a fifth of its public external debt – by the end of last year, according to calculations by the China Africa Research Initiative. China is Sri Lanka’s largest bilateral lender.

The two Asian giants, which have jostled for influence over Sri Lanka for decades, are also the island nation’s biggest trading partners, accounting for about $5 billion each in bilateral trade in 2021.

“China’s assurances are the only thing that is pending,” said Sanjeewa Fernando head of research at CT CLSA Securities.

Japan is Sri Lanka’s third significant bilateral lender but is part of the Paris Club creditor nations and has expressed support for Colombo in its debt restructuring plan.

“The U.S. stands ready to assist Sri Lanka to unlock IMF assistance when all creditors agree to fair and equitable treatment,” Julie Chung, the U.S. ambassador to Sri Lanka, said in a tweet on Thursday.