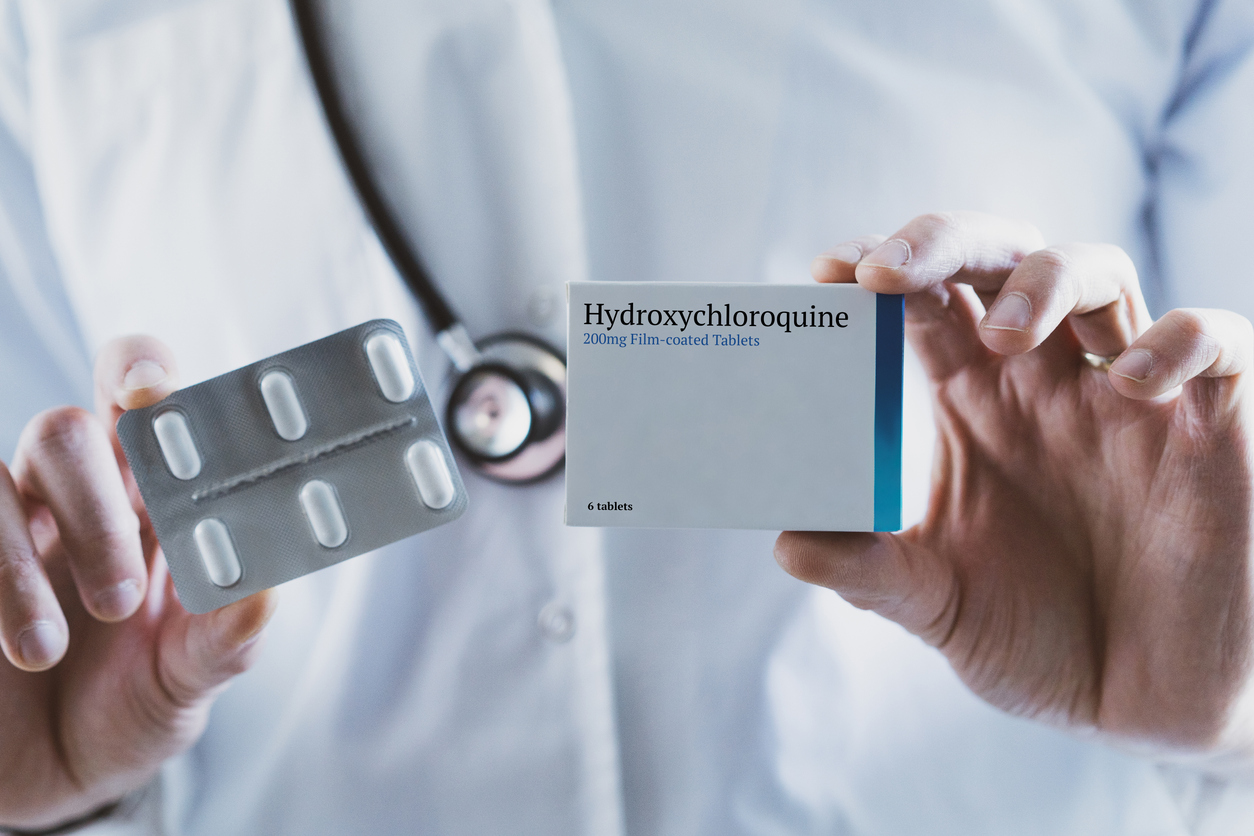 INDIA has ramped up output of an anti-malarial drug hailed by the US president Donald Trump as a ‘game-changer’ in the fight against COVID-19, even as its pharmaceutical industry struggles to make other key medicines in a lockdown.

Drug companies have seen demand for hydroxychloroquine soar since March when Trump’s remarks sparked a run on the medication and caused a global shortage -despite health agencies warning over its safety in the treatment of COVID-19.

India accounts for 70 per cent of global production of hydroxychloroquine, which is also used to treat lupus and rheumatoid arthritis.

Despite the challenges, Indian companies have managed to export the medicine to 97 countries during the pandemic, the health ministry said.

Brazil, Germany and a number of South Asian and African nations are reported to have been among those to ask India for major supplies of the medicine as they deal with the contagion.

Trump said the US had secured 29 million tablets after New Delhi bowed to pressure to lift a ban on exports.

To meet the growing demand, Ipca Laboratories, one of four key makers of hydroxychloroquine, is increasing output by a third to 130 million tablets a month in May — despite having only 40 percent of its 18,000 workers on deck.

“It is a priority and we are producing it despite all the difficulties,” joint managing director Ajit Kumar Jain said.

“The biggest challenge in the last few weeks has been to organise production logistics and to motivate workers to come to the plants.”

Ipca is arranging food, transport and shelter for many of its workers amid reports villages near some factories are stopping locals going to work over fears they could spread the virus.

Zydus Cadila, another major producer, said it would boost production tenfold to about 150 million tablets a month in May.

It showed early promise against the deadly disease in small-scale studies in France and China to reduce virus levels among people badly infected and several other trials are under way.

But its effectiveness has been questioned and serious concerns have also been raised about potential side effects.

The US Food and Drug Administration has cautioned against using it for COVID-19 outside of a hospital or clinical trial due to the risk of heart problems.

India exports about $20 billion of pharmaceuticals a year and increased production of hydroxychloroquine has come at the cost of making other drugs commonly used to combat diseases ranging from tuberculosis to cancer.

“Some of our other production has been hampered but (hydroxychloroquine) shouldn’t get affected as that is the current need of India and world,” said Jain of Ipca.

Drug makers said that the soaring price of raw materials, 70 percent of which come from China, is a big challenge now.