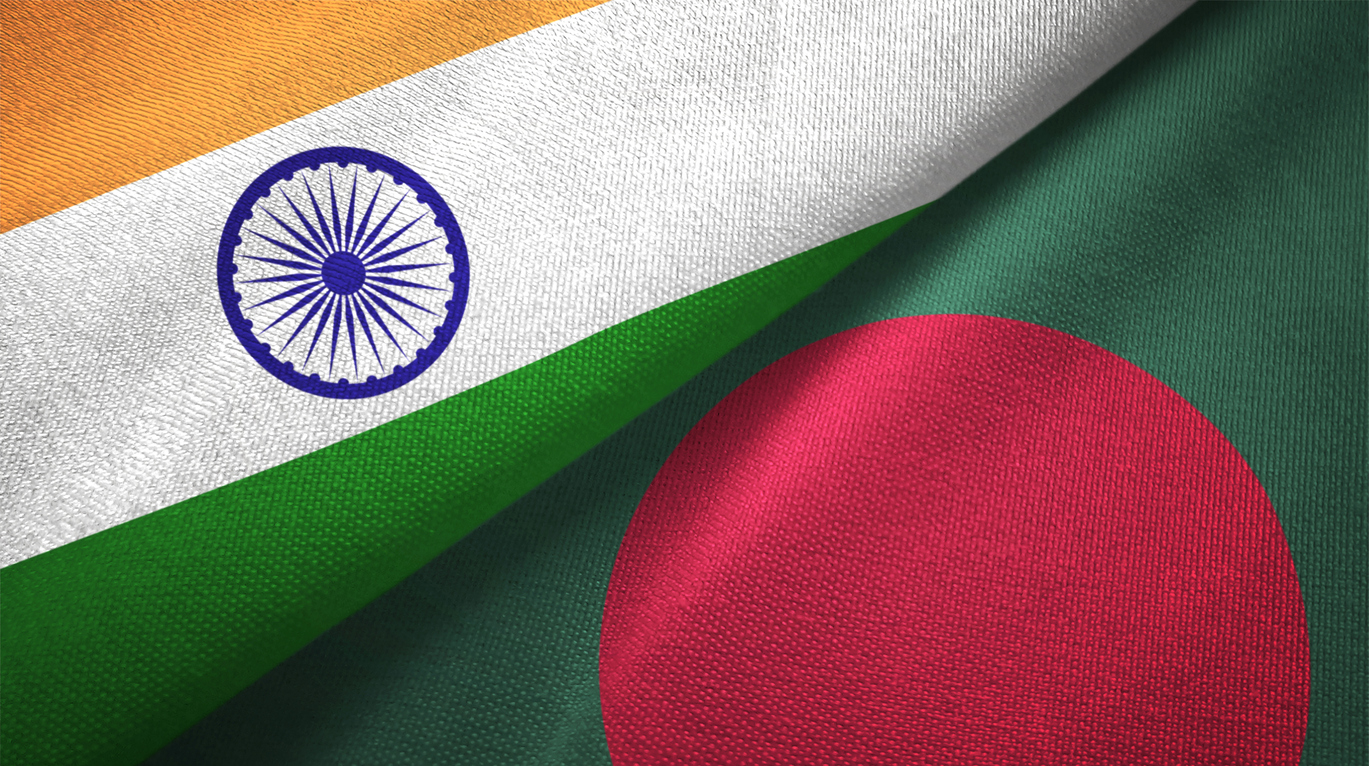 INDIA and Bangladesh have signed an agreement to operationalise five new ports of call and two new protocol routes to boost the bilateral trade.

With this, the ports of call between the two countries has increased to 11 from six earlier while two more extended ports of call have been added.

High Commissioner of India in Bangladesh, Riva Ganguly Das, and Bangladesh shipping secretary Mohammad Mezbah Uddin Chowdhury signed the second addendum to the Protocol on Inland Water Transit and Trade in Dhaka on May 20.

The number of Indo Bangladesh Protocol (IBP) routes are being increased from 8 to 10 and new locations are also added to the existing routes, an official statement said.

Ports of call are intermediate stops for a ship on its scheduled journey for taking on supplies or fuel.

Inclusion of Jogigopha in India and Bahadurabad in Bangladesh as new Port of Call will provide connectivity to Meghalaya, Assam and Bhutan. Jogigopha also becomes important, since, a Multimodal Logistics Park is coming there.

“The new Ports of Call would enable the loading and unloading of cargo transported on the IBP Route and provide a stimulus to the economic development of the new locations and their hinterland,” the release said.

The new routes included are Sonamura- Daudkhandi stretch of Gumti river (93 Km) as IBP (Indo Bangladesh Protocol) route No. 9 & 10 to improve the connectivity of Tripura and adjoining States with Indian and Bangladesh’s economic centres and will help the hinterland of both the countries, the release said.

Both sides have agreed to introduce trade between Chilmari (Bangladesh) and Dhubri (India) through the use of shallow draft mechanized vessels, provided these are registered under Inland Shipping Ordinance 1976 of Bangladesh or Inland Vessels Act, 1917 of India as per provisions of the Protocol and conform to safety requirements.

Both the nations have a long standing and time-tested Protocol on Transit and Trade through inland waterways, first signed in 1972 and last renewed in 2015 for five years with a provision for its automatic renewal for a further period of five years giving long term assurance to various stakeholders.