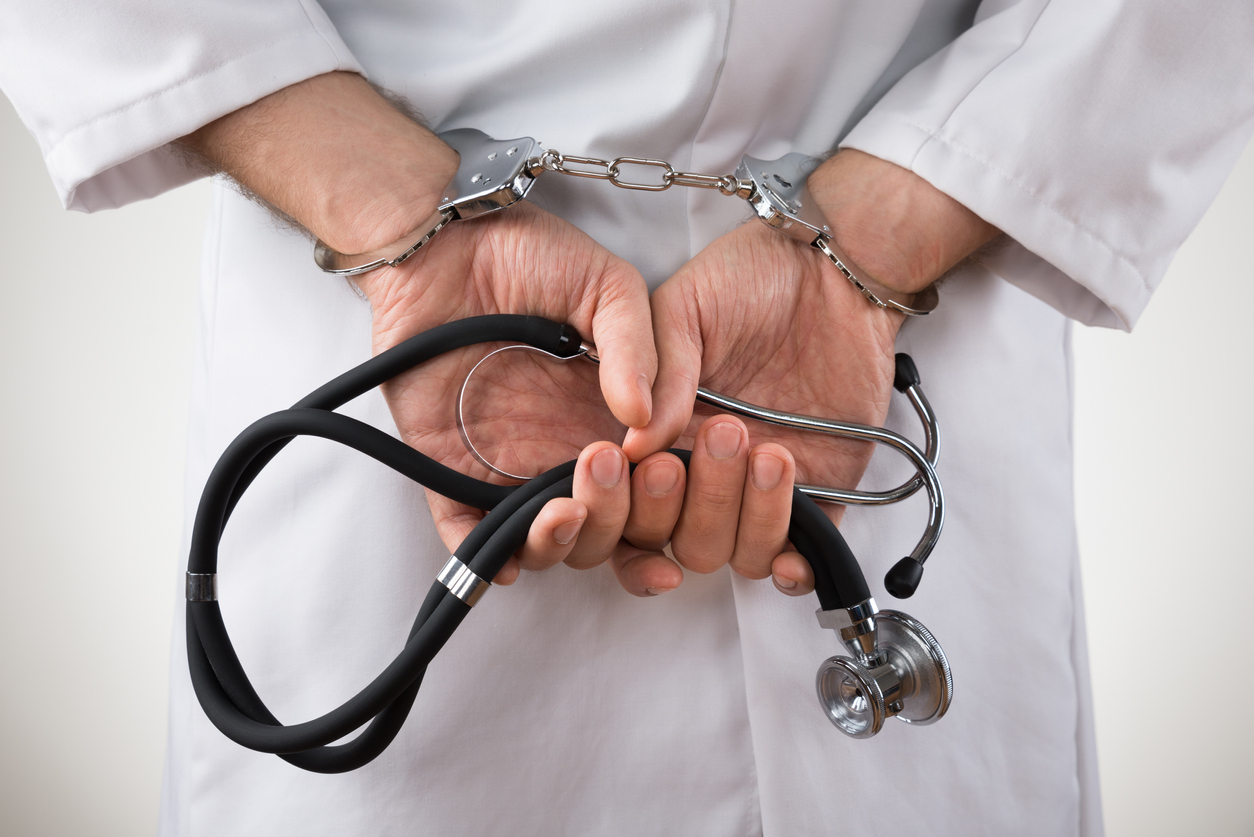 Dr Asef Zafar, who wrote a medical report for personal injury claimants every 15 minutes, has been sentenced to six months in prison, and suspended for two years in the UK by the Court of Appeal.

Dr Zafar made false witness statements for personal injury claims and exploited his position to cover up long-running misconduct.

The doctor produced 5,000 reports a year, generating a gross annual income of £350,000, in addition to his NHS salary.

Civil contempt proceedings were brought by insurer LV over allegations of fraud, with Justice Garnham finding 10 grounds proved against Zafar and sentencing him to six months in prison, suspended for two years.

The Court of Appeal indicated the sentence should probably have been 12 months.

Proceedings had commenced against Zafar in the Medical Practitioners Tribunal and came before a hearing last May.

The tribunal proceeded without seeing the harsher assessment of Zafar’s conduct and determined that erasure would be disproportionate, opting to suspend him for a year.

Appealing that decision, the General Medical Council said the sanction of suspension was ‘not tenable’.

Zafar’s lawyer submitted that the Court of Appeal decision was not relevant evidence or relevant material at all, and had rightly not been put before the tribunal.

But the Judge said Zafar’s arguments were ‘wholly unsustainable’.