In touch with Mr Balboa – just so all the fans can relax: Dolph Lundgren reacts to ‘Rocky’ spinoff controversy 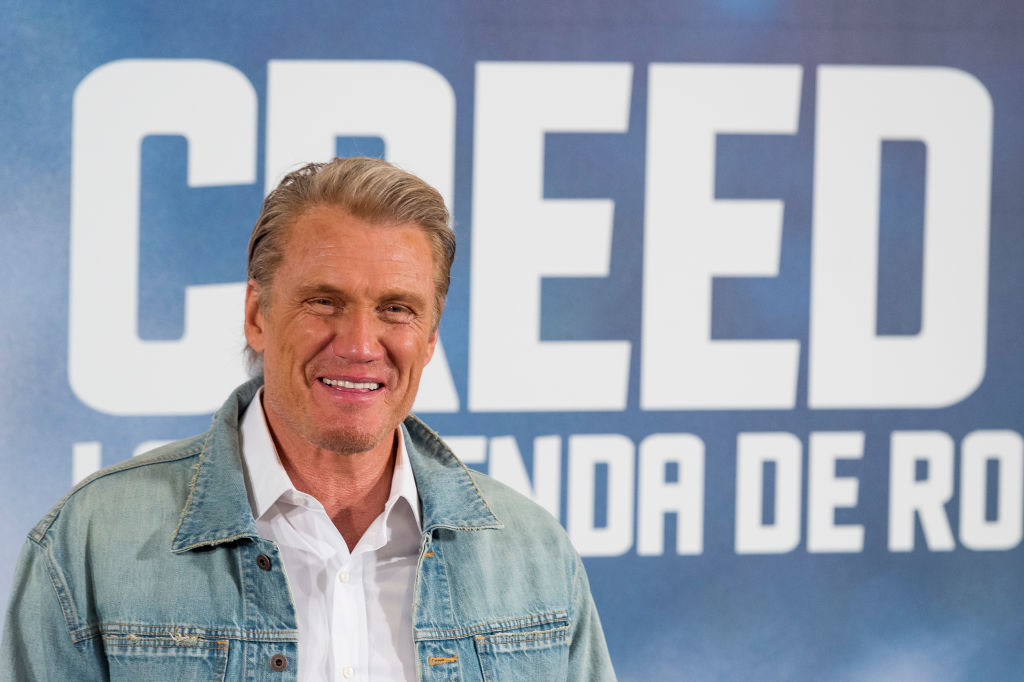 Taking to Instagram, Lundgren shared a post which he captioned, “Just to set the record straight regarding a possible Drago spinoff. There’s no approved script, no deals in place and no director and I was personally under the impression that my friend Sly Stallone was involved as a producer or even as an actor. There was a press leak last week which was unfortunate. In touch with Mr Balboa – just so all the fans can relax…There ya go.”

In the picture, Lundgren could be seen sharing a happy moment with actor Sylvester Stallone.

According to Variety, Lundgren told “Rocky” fans to relax after Stallone spoke out against the film, and he confirmed he is now in touch with Stallone about the potential spinoff after assuming Stallone would be automatically involved.

Sylvester recently slammed producer Irwin Winkler, for creating a ‘Rocky’ spinoff film ‘Drago’ without his permission and called him a ‘Parasite’.

As per Variety, it was not the first time in July that Stallone had spoken out about the “Rocky” franchise. He previously condemned producer Irwin Winkler for not giving him any control of the series, writing, “After Irwin controlling ‘Rocky’ for over 47 years, and now ‘Creed’, I really would like to have at least a little [of] what’s left of my rights back, before passing it on to only your children.”.

The original 1976 “Rocky” was conceived by, written by and starred Stallone, who went on to score Oscar nominations for best actor and best original screenplay. “Rocky” took home statuettes for best picture, director and film editing at the 49th Academy Awards. “Rocky IV,” which originated with Lundgren’s Ivan Drago, was written by and directed by Stallone, Variety reported.