‘In April, the Taliban killed a midwife, amputating her legs, shooting her 12 times because she was a woman and a Hazara’ 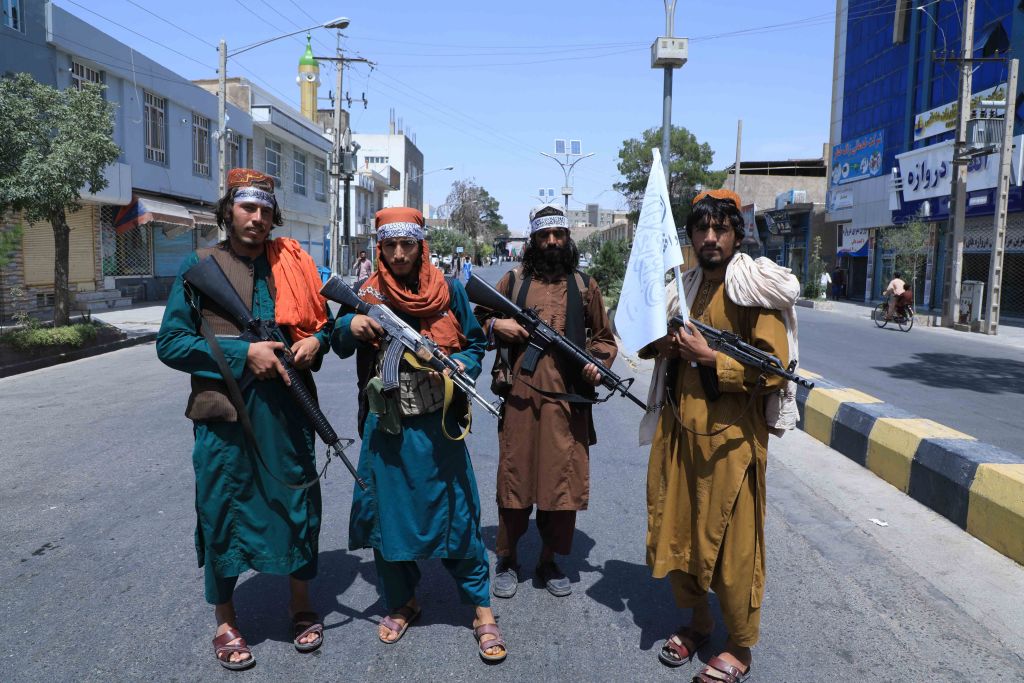 Amid the plummeting humanitarian and economic conditions, women and girls in Afghanistan are being deprived of their most basic human rights — employment and education, speakers told the Security Council on Thursday, as they examined the restrictive policies of the Taliban who took control of that country in August last year.

“Women are collectively being written out of society in a way that is unique in the world,” said Ramiz Alakbarov, Deputy Special Representative of the Secretary-General, and officer-in-charge for the United Nations Assistance Mission in Afghanistan (UNAMA), briefing the Council via video-teleconference.

The Taliban — the de facto authorities — have increasingly restricted the exercise of basic human rights, including freedom of peaceful assembly, freedom of opinion and expression, quelling dissent and restricting civic space in the country.

These restrictions, he underscored, aim at the rights and freedoms of Afghan women and girls, limiting their involvement in social, political and economic life, including the ban on secondary schooling for girls and the decision to impose face coverings on women. He also stressed that UNAMA will remain a vocal and visible voice to safeguard the rights of the people of Afghanistan, especially women and girls.

Yalda Hakim, international correspondent and news presenter for BBC News, said she was speaking to the Council as someone who has been reporting from Afghanistan for the past 15 years, as well as “a daughter of Afghanistan” with a personal and deep connection with the nation.

Today marks 279 days since the Taliban banned teenage girls from school, she noted, pointing out that “Afghanistan is now the only country in the world where girls are prevented from getting an education, locked out of their classrooms, simply because of their gender”. Education is not a privilege, but a basic human right, she emphasized.

Yalda Royan, Consultant for VOICE Amplified, said the Taliban have announced more than 30 policies that are systematically eliminating women from all aspects of society and imposing them through violence. In April, the Taliban tortured and killed a midwife in Mazar-e-Sharif, amputating her legs, stabbing her and shooting her 12 times — simply because she was a woman and a Hazara.

Tajiks in Panjshir, Baghlan and Takhar Provinces are arbitrarily arrested, killed, tortured and forcibly displaced, she continued. Recounting the 10 June arrest of Zamanuddin, a Tajik student in Panjshir, who had his ear cut off and eye shot before he was thrown off a mountain for not knowing the location of the National Resistance Front’s bases, she said: “This is the true face of the Taliban who seek your recognition and legitimacy.”

A massive 25 million people in Afghanistan are now living in poverty — more than double from 2011. “Today, the average household spends three-quarters of its income on food,” he said, stressing that 19 million people — nearly half the population — are food insecure, including 6.6 million at emergency levels, the highest number of any country in the world.