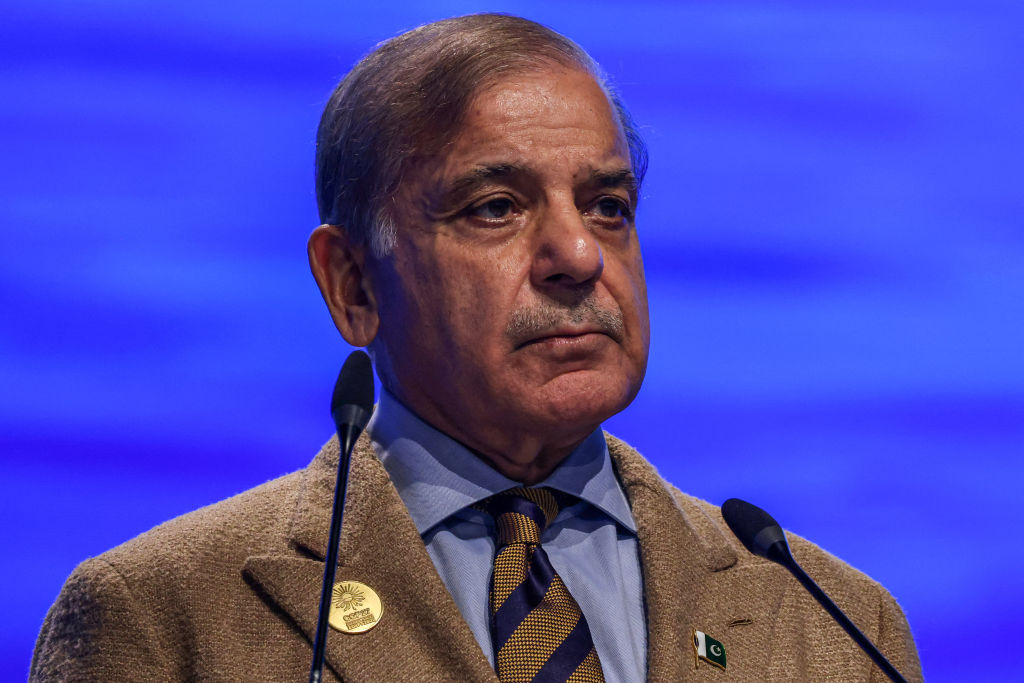 Pakistan made a lion-hearted effort to defend a below-par total of 137-8 at the Melbourne Cricket Ground (MCG) but was dealt a body blow when pace spearhead Shaheen Afridi injured himself while taking a catch and eventually hobbled off the field without completing his quota of four overs.

“We are proud of our boys in green for making it to the final match of this mega tournament.”

Pakistan, at the same MCG 30 years ago, had beaten England in the final of the 50-overs World Cup under Khan’s inspiring leadership.

The cricketer-turned-politician was happy at least Babar’s team showed the same fighting spirit.

“I know the country has suffered a heartbreak because we had hoped we’d win the World Cup,” Khan said in a video shared by Dawn newspaper.

“Win and loss are part and parcel of the game. I used to tell my team to fight till the last ball, try your best…They fought really hard till the end.”

Former all-rounder Khan said Afridi’s injury had a major bearing on the outcome of the final.

“No one can do anything about that and unfortunately it happened at a time when the match was at a very important stage and Shaheen could have made a difference.”

Another former captain, Waqar Younis, said Pakistan could be proud of their display in Australia.

“Chin-up boys! You guys made us all very Proud. Better Luck next time,” he tweeted.