Imran Khan to be back in action in 2 to 3 days, says his party leader 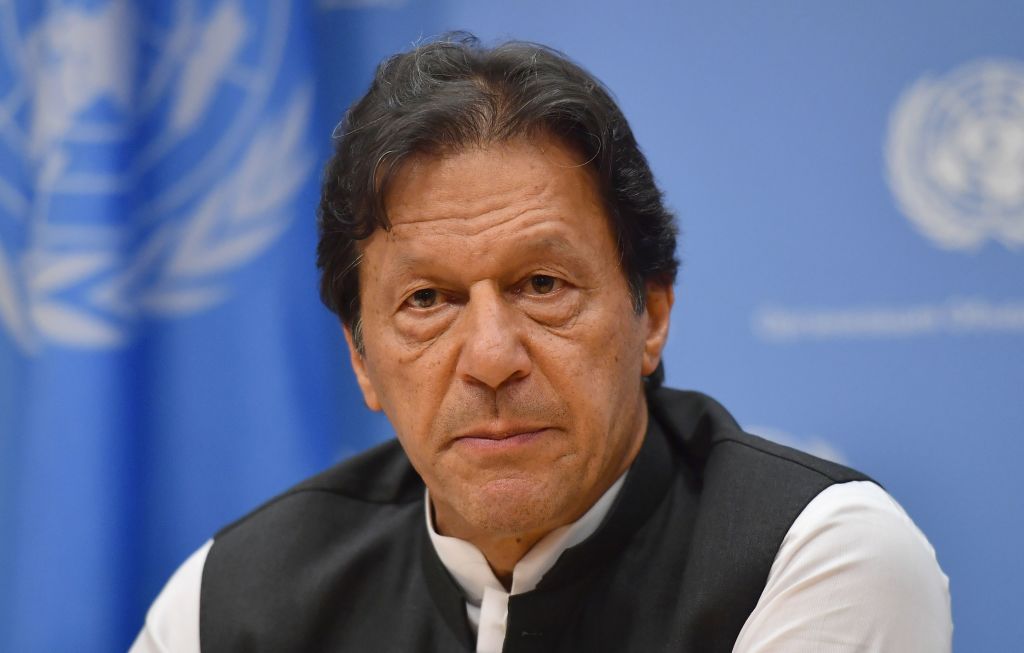 Pakistan’s former premier Imran Khan will return to the political arena within two to three days following surgery after being injured in an assassination bid, one of his party leaders has said.

Khan, 70, suffered a bullet injury in the right leg on Thursday when a gun-wielding man fired a volley of bullets at him and others mounting on a container-mounted truck in the Wazirabad area of Punjab province, where he was leading a protest march against the government.

Talking to the media at the Shaukat Khanum Hospital in Lahore where Khan is being treated for a leg injury, Pakistan Tehreek-e-Insaaf (PTI) leader Hammad Azhar said Khan would return to the political stage within two to three days.

Azhar said the party would continue its peaceful protest against the “attempted assassination” of Khan, the Geo News channel reported.

Khan’s attacker was “a religious fanatic engineered at a studio”, he emphasised.

In a televised address from the hospital, Khan alleged that Prime Minister Sharif, Interior Minister Rana Sanaullah and Major General Faisal Naseer were part of a sinister plot to assassinate him in the same way as former Punjab governor Salman Taseer was killed in 2011 by a religious extremist.

Meanwhile, Prime Minister Sharif on Saturday urged Chief Justice of Pakistan Umar Ata Bandial to form a full court commission to investigate Khan’s allegation of his involvement in the attack.

“I think that this time there should be an immediate decision on the basis of justice. I request the chief justice to form a full court commission with all honourable and respectable judges for the greater interest of this country and to end this discord and chaos,” he said during a press conference in Lahore.

“I will immediately, via a letter in writing, request this and I hope this request will be supported in favour of people. And if you do not accept this request then these questions will remain forever. This fitna (mischief) and sazish (conspiracy) will be buried only when facts come to light,” he said.

Khan also claimed that an FIR was not being registered as some people were afraid of (some names).

The controversy surrounding the first information report (FIR) related to the attack deepened after Khan’s party raised questions over alle­ged police reluctance to register its complaint, while the police denied having rec­e­ived any application from party leaders.

While the Punjab Police took into custody at least three suspects linked to the shooting, they denied having received any application from the PTI for an FIR.

On the other hand, Khan’s nephew Advocate Hassaan Niazi told the Dawn newspaper they had submitted the application at the police station, but the personnel did not provide them with any receipt for the same.

He said they “left the application on the table” and came back. Later, he tweeted, “SHO Wazirabad and DPO Wazirabad refuse to even take the application. 48 hours gone. Police refusing to take applications. Telling applicant Zubair Niazi (PTI Lahore General Secretary) to take out that ONE name. They say the crime minister’s name is fine.”