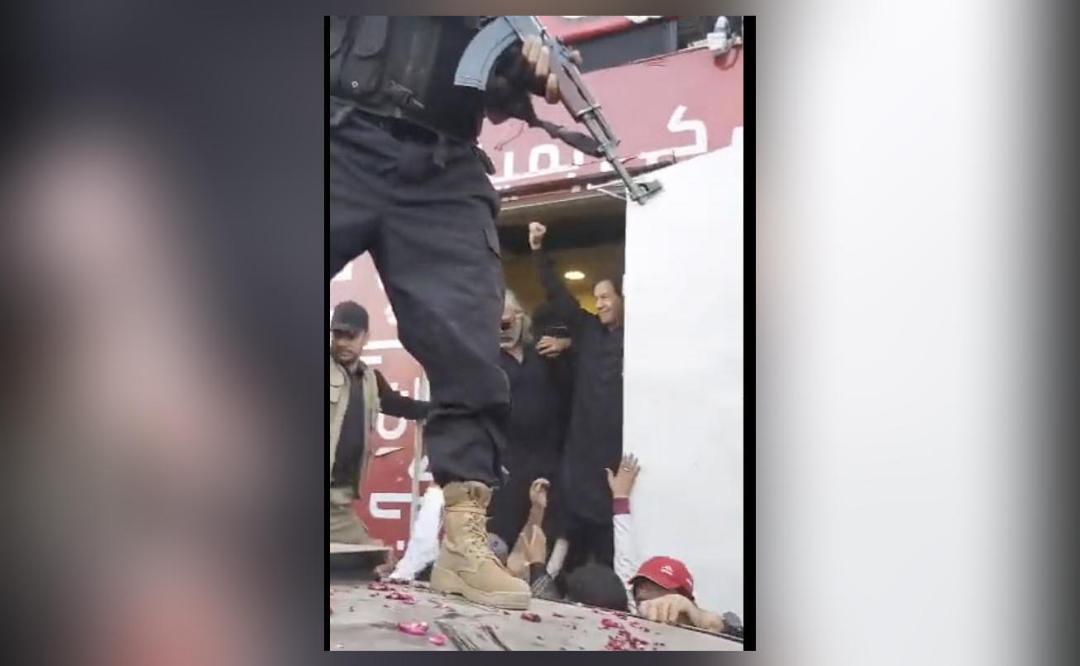 Faisal Javed Khan, a Senator of Pakistan Tehreek-e-Insaf (PTI), who was injured in “the firing incident” near the container carrying Imran Khan during the long march, has said it was an “assassination attempt” on the former Pakistan Prime Minister, according to media reports.

Imran Khan has been injured in a firing incident near his container in Wazirabad in Pakistan’s Punjab province during his long march against the ruling coalition, reported ARY News. PTI said Imran Khan is safe and is being taken to the hospital.

Faisal Javed Khan, who was covered in blood because of the injuries sustained during the firing incident, said he was injured in the “assassination attempt” on Imran Khan.

Pakistan Prime Minister Shehbaz Sharif sought a report from home minister Rana Sanaullah. He also directed the Interior Minister to get a report from the Punjab Chief Secretary and IGP Punjab.

“Imran Khan is being shifted to Lahore for medical treatment,” he said Asad Umar.

As the incident took place in Punjab, the Chief Minister of the province Parvez Elahi instructed the provincial IGP to submit a report after a thorough investigation.

“Those behind this incident will be brought to justice soon and the injured will be provided the best medical care,” the chief minister said.

The incident took place when the Haqeeqi March entered Wazirabad. Following the firing, there was a stampede. Everyone including the PTI leaders on the container panicked, the reports said.

At the time of the firing, the convoy had reached near Zafarali Khan Chowk, ARY News said.
The media reports quoting sources said that there are reports of 5 people injured in the firing incident. Those injured have been shifted to the hospital in ambulances, it added.