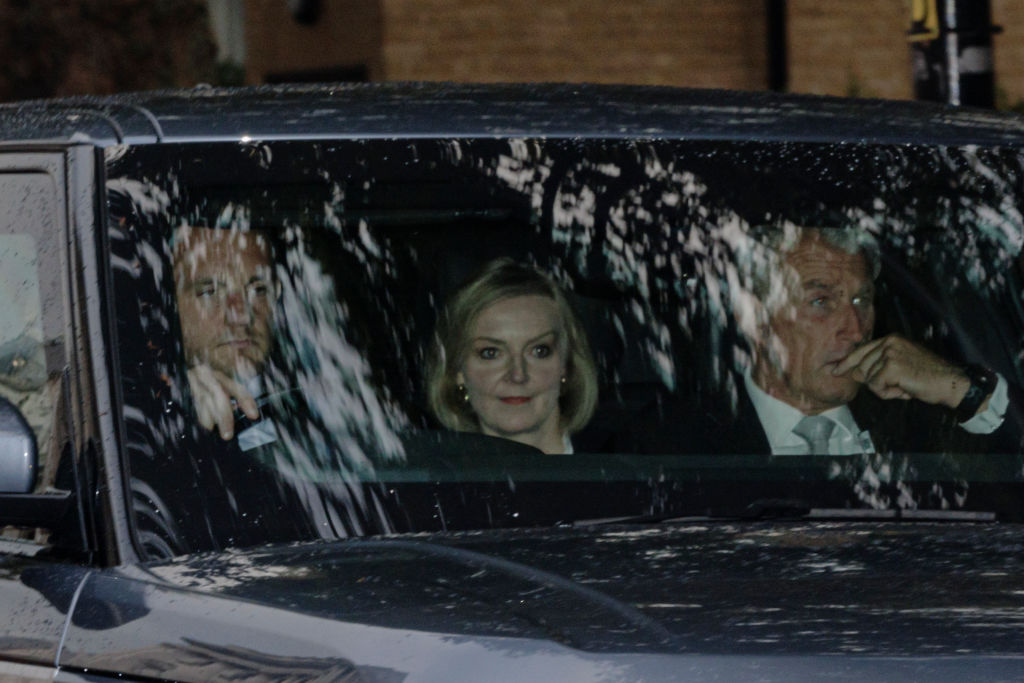 The statements overnight from the IMF and Moody’s piled more pressure on new finance minister Kwasi Kwarteng to reassess his policy, which sparked a collapse in the value of British assets in recent days.

New British Prime Minister Liz Truss of the Conservative Party came into office on Sept. 6 saying she wanted to snap the economy out of years of stagnant growth with deep tax cuts and deregulation.

Kwarteng set out a plan on Friday to cut taxes through huge increases in borrowing that he believes will be paid back by doubling Britain’s rate of economic growth. At the same time, the government is subsidising energy bills for households and businesses at a cost of 60 billion pounds ($64 billion) in the next six months alone.

The IMF said the proposals, which sent the pound to an all-time low of $1.0327 on Monday, would likely increase inequality and it questioned their wisdom.

“Given elevated inflation pressures in many countries, including the UK, we do not recommend large and untargeted fiscal packages at this juncture, as it is important that fiscal policy does not work at cross purposes to monetary policy,” an IMF spokesperson said.

Jim Reid, the research strategist at Deutsche Bank, described the “rebuke” as “quite scathing”.

The IMF holds symbolic importance in British politics: its bailout of Britain in 1976 following a balance-of-payments crisis has long been regarded as a low point of the country’s modern economic history.

“A sustained confidence shock arising from market concerns over the credibility of the government’s fiscal strategy that resulted in structurally higher funding costs could more permanently weaken the UK’s debt affordability,” Moody’s said.

The IMF said a budget due from Kwarteng on Nov. 23 would provide an “early opportunity for the UK government to consider ways to provide support that is more targeted and reevaluate the tax measures, especially those that benefit high-income earners.”

Kwarteng has said the government is committed to fiscal responsibility in the medium term and that his full budget in November will set out debt-cutting plans.

On Tuesday, Bank of England Chief Economist Huw Pill said the central bank was likely to deliver a “significant” rate increase when it meets next in November, adding financial market upheaval would have a big impact on the economy and would be factored into its next forecasts.

British government bonds have sold off at a ferocious pace in the last few days, with 10-year borrowing costs on track for their biggest calendar month rise since at least 1957, according to a Reuters calculation.

“It is hard not to draw the conclusion that this will require a significant monetary policy response,” Pill told the CEPR Barclays Monetary Policy Forum.