‘I’m not saying all Britishers are villains’: S Rajamouli responds to claims that he showed the British in poor light in his global blockbuster RRR 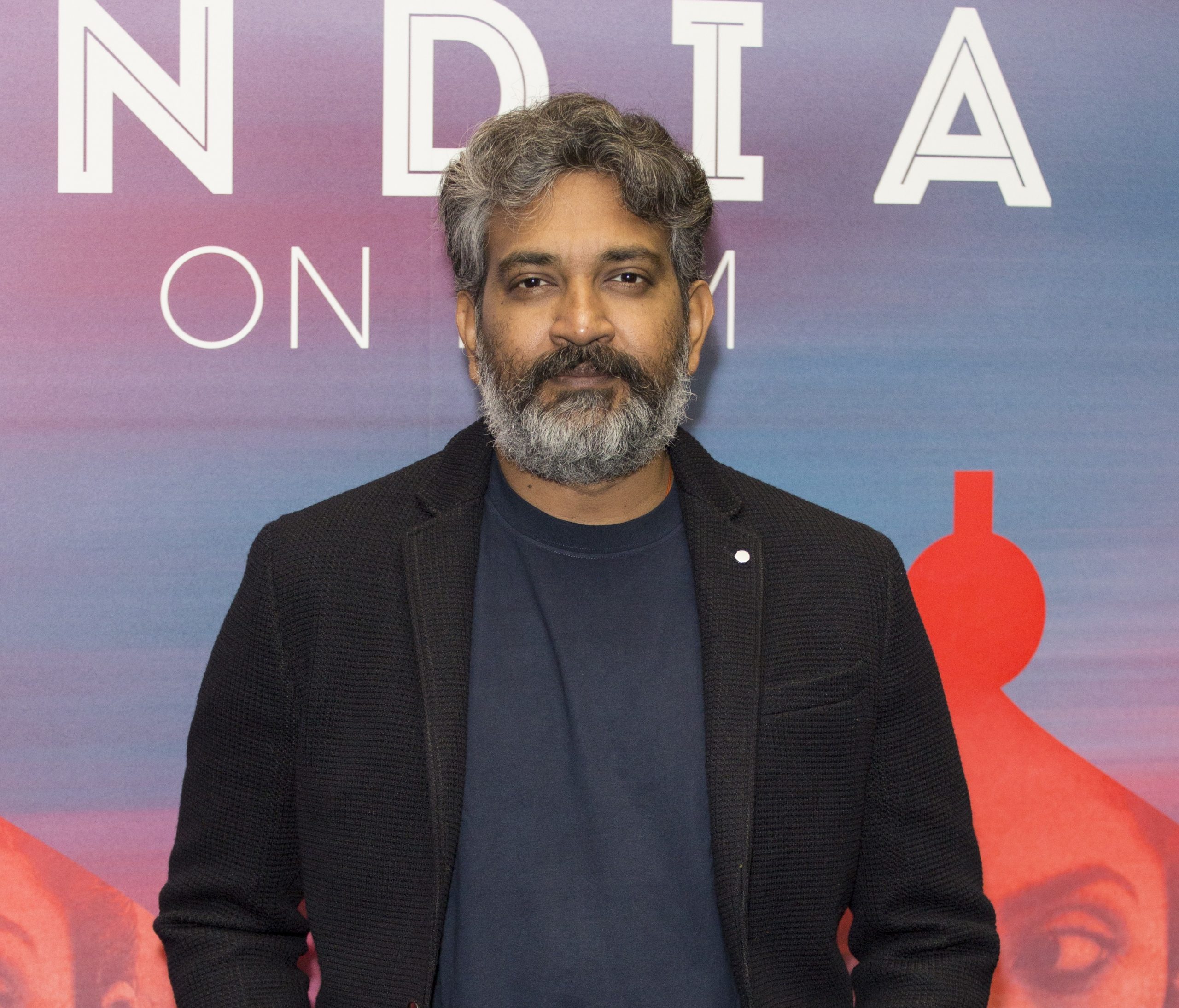 SS Rajamouli shot to overnight fame with Baahubali: The Beginning and Baahubali: The Conclusion, but it was his recent blockbuster RRR that cemented his position as one of the finest filmmakers in the world.

Starring Jr NTR and Ram Charan as revolutionaries Komaram Bheem and Alluri Sitaraman respectively, RRR is set in the 1920s when India was under the rule of the British. The film highlights the various atrocities that the British committed during their reign in India.

RRR set the cash registers jingling upon its release earlier this year. However, it was after its Netflix premiere that it reached the global audience and turned out to be a phenomenal success, with several Hollywood writers and filmmakers heaping praises on SS Rajamouli for his work. However, some in the UK complained about its portrayal of Britishers as the villains.

Addressing a Q&A session after a screening of RRR in the US, Rajamouli spoke about the film doing well in the UK despite showing the British in poor light. “At the beginning of the film, you see the disclaimer card. Even if you miss it, it’s not a history lesson. It’s a story. The audience in general understands it. If a British is playing the villain, they understand that I am not saying all the Britishers are villains. If my heroes are Indians, they understand that all Indians are heroes.”

There is a strong buzz that RRR might earn a few nominations at the Oscars. Meanwhile, Rajamouli has announced his next directorial venture which will feature Tollywood superstar Mahesh Babu in the lead role.