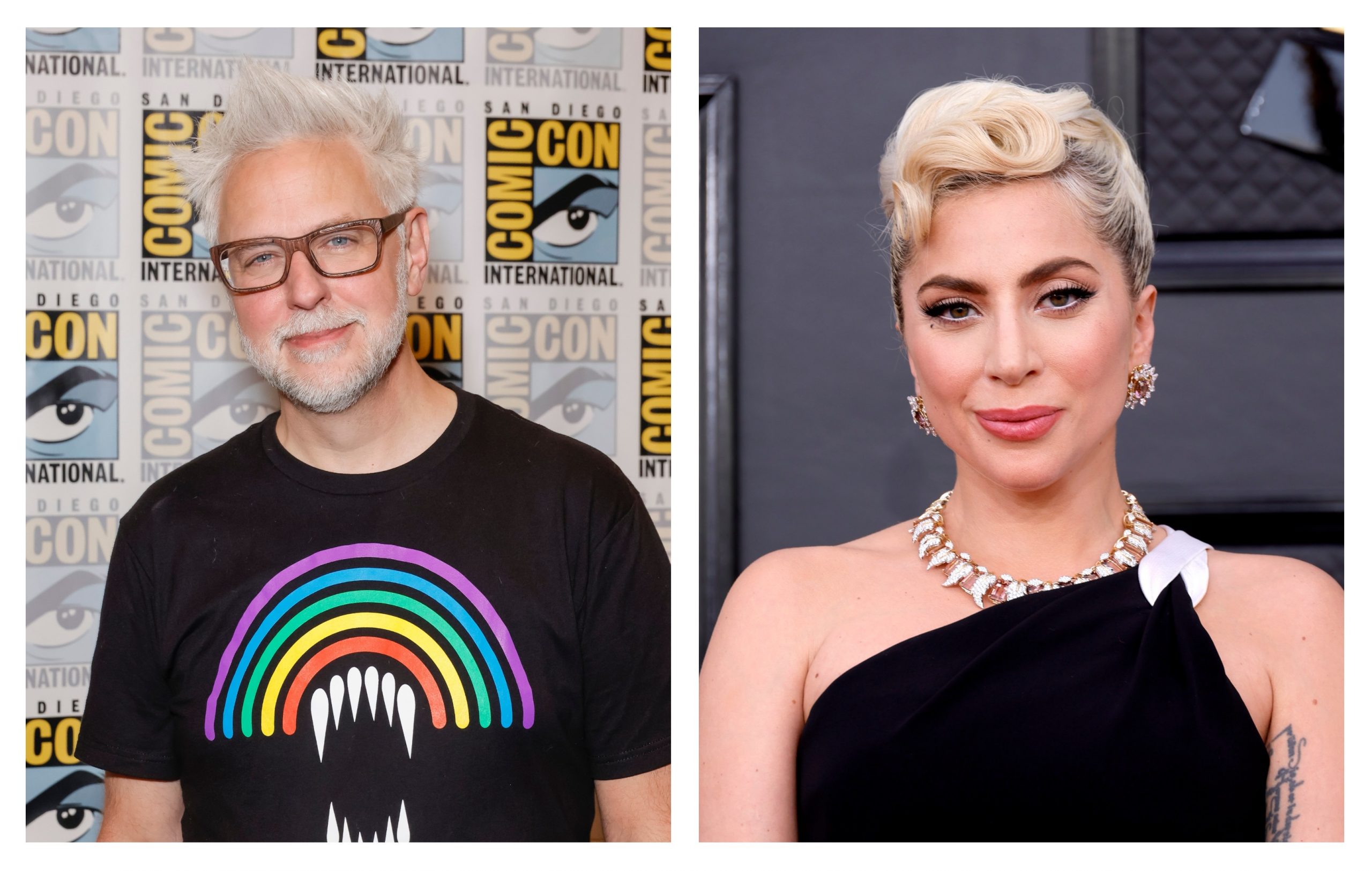 Joaquin Phoenix immortalised the role of Joker in the Todd Phillips directorial, co-written by Scott Silver. The film earned him a Best Actor Oscar trophy.

The makers are now working on Joker 2. Phillips confirmed the sequel in June 2022 with an Instagram post teasing the title.

It was also confirmed that it will be a musical titled Folie a Deux. Harley Quinn will also be in the upcoming installment. In addition to Phoenix, the upcoming musical also features Lady Gaga. The Academy Award winner will be taking on the role opposite Phoenix’s Joker as love interest Quinn.

When the makers announced Gaga’s casting, the news was received with a mixed response. Some people were happy with her casting while others were disappointed.

Several other actresses have taken up the role. The most iconic one is Margot Robbie’s. She appeared as Dr. Harleen Quinzel in a few DC films like The Suicide Squad.

Recently, The Suicide Squad director James Gunn reacted to Gaga landing the role in Joker 2. Upon being asked to share his thoughts on Gaga playing Harley Quinn in Joker 2, Gunn took to his Instagram Stories to reply to the question.

“I’m really interested to see what Todd Phillips cooks up,” The Suicide Squad director said. “I met Lady Gaga once, and she was really nice, so I’m always rooting for nice people to do well.”

Recently, a publication revealed that Zazie Beetz is in talks to join Joker: Folie a Deux. She would reprise her role as Sophie Dumond that she played in the original Joker movie from 2019, although nothing has been finalized yet with her appearance in the sequel.