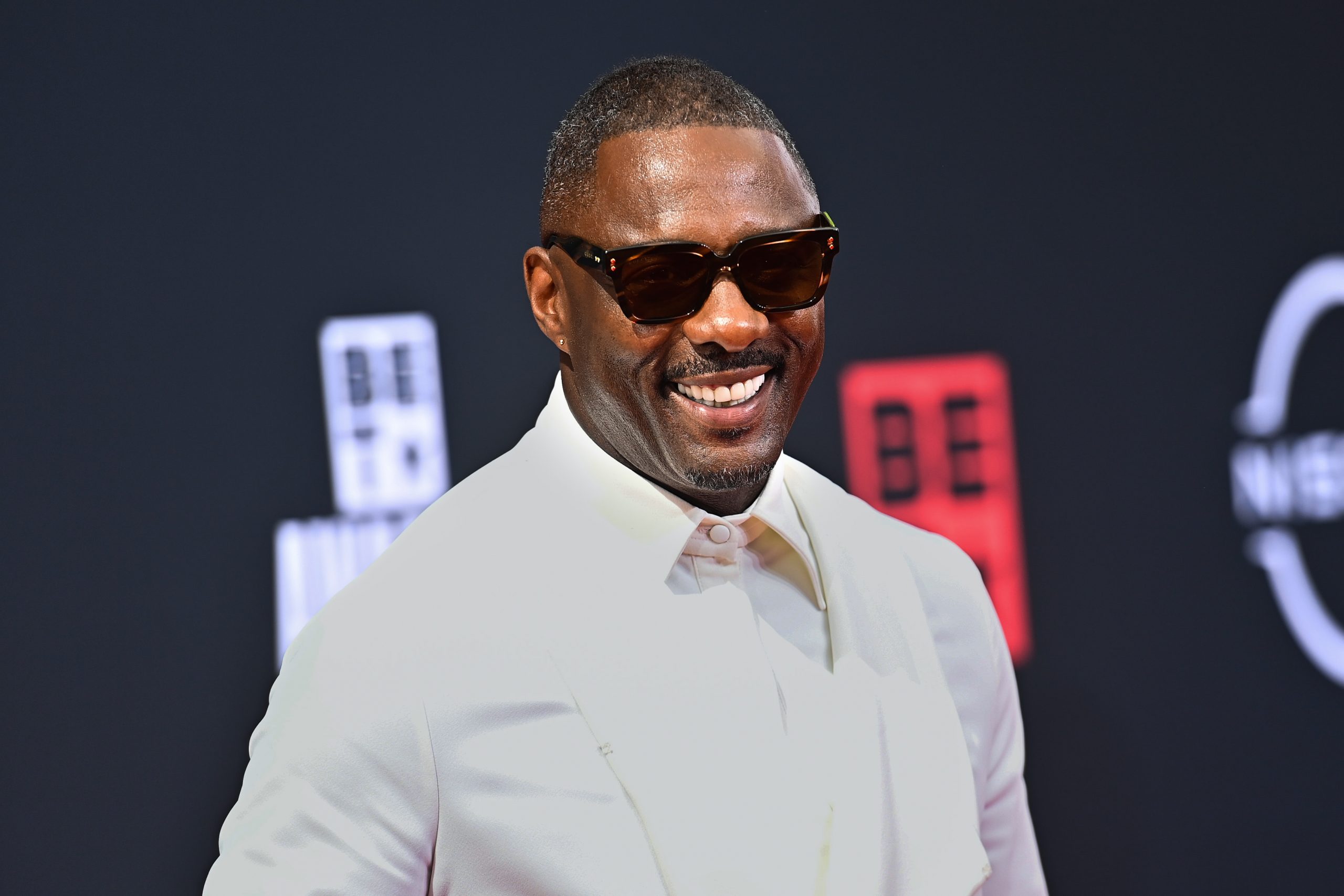 Idris Elba, who made his DCEU debut last year with James Gunn’s The Suicide Squad, which served as a standalone sequel to David Ayer’s 2016 film, is reportedly in talks to headline yet another high-profile DC superhero project. Yes, you read that right!

During the promotions of his new film Beast, Elba told Fandango’s Erik Davis that fans would see him next in a DC project rather than a Marvel one. The Dark Tower actor even indicated that he has “a really big thing cooking” for that DC return. He, however, chose not to divulge any other specific details.

In his tweet, Davis wrote, “NEW: I just spoke with Idris Elba about his new film Beast. I asked what we’ll see him in next – a Marvel project or DC, and he said DC. He said he’s got a really big thing cooking for DC right now. 👀 Full interviews for BEAST will drop soon & my reaction drops tonight.”

The Suicide Squad saw Elba as the mercenary Bloodsport who survived the final battle against Starro the Conqueror in Corto Maltese, so a reprisal of his role as Bloodsport certainly is not off the table. But, as of now, there is no official word that his new DC project has anything to do with his The Suicide Squad character.

Of course, that is the more likely possibility. However, with a sea of changes taking place within Warner Bros. Discovery due to the company merger, there is a chance that Elba might play a completely different character, presumably as the franchise leverages The Multiverse or retcons his previous role. Well, whether he reprises his role in the next installment of The Suicide Squad or stars in an entirely new film, his diehard fans would be overjoyed to see him in any DC project.