‘I was yelled at by one producer for questioning something about my own work,’ reveals actor Zawe Ashton 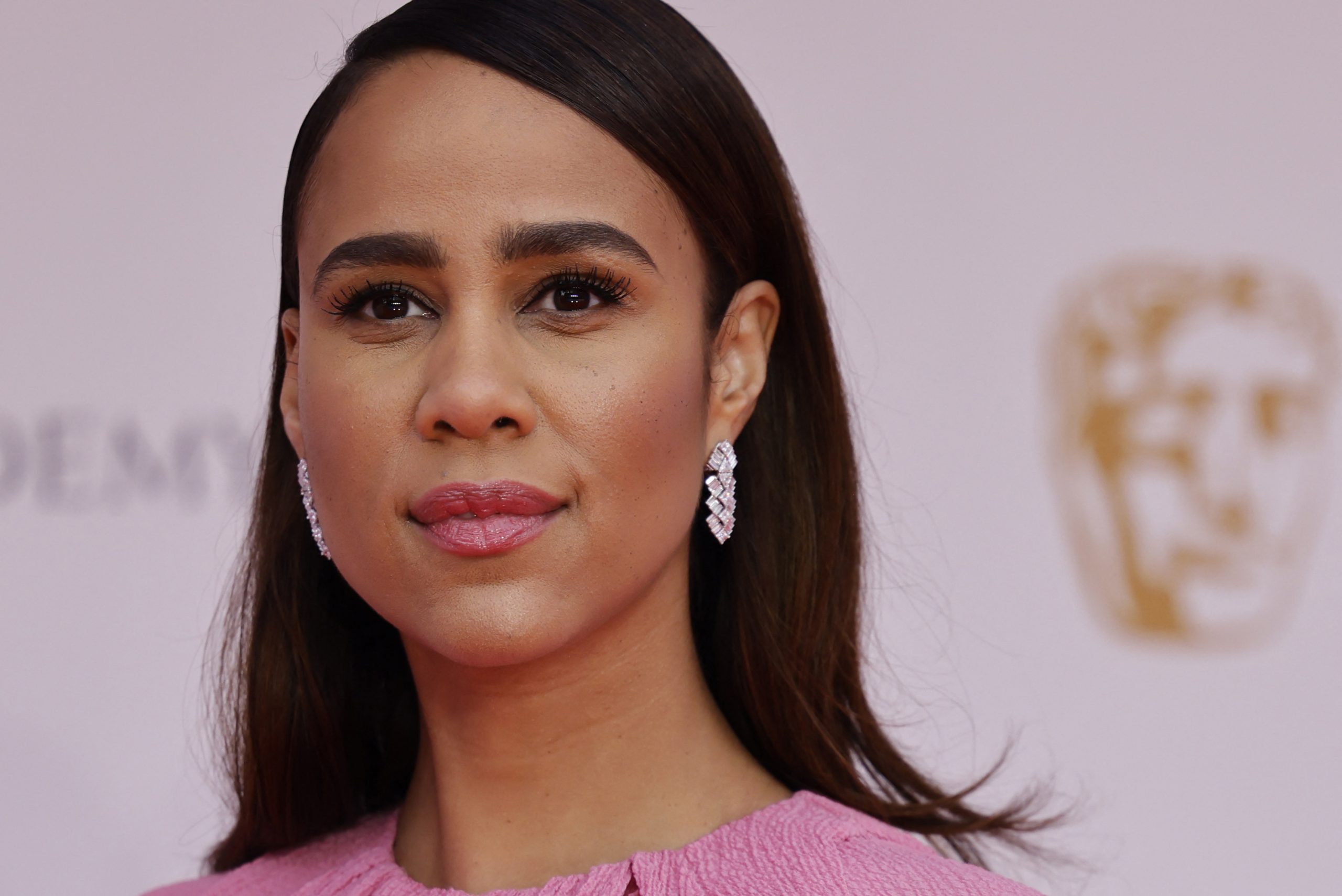 Actor Zawe Ashton, who is known for her roles in the comedy series Fresh Meat and period drama Mr. Malcolm’s List, alongside film roles in The Marvels and Velvet Buzzsaw, recently opened up about suffering incidents of “bullying, demeaning and gaslighting” throughout her career.

“There was just this weird resistance and bullying. Bullying, demeaning, gaslighting. I was yelled at by one producer because I was questioning something about my own work,” she said speaking to Tatler magazine.

She also talked about the project, which was eventually put on hold. “We did not do that kind of thing here until the success of things like I May Destroy You or Fleabag,” she added.

Ashton, 38, surprised fans in June when she revealed she was expecting her first child with fiancé Tom Hiddleston. She also revealed that she was put under pressure to plan her pregnancy, admitting she received ‘mixed messaging’ over the best time to start her family.

“You are told, ‘Don’t get pregnant’ but also ‘Don’t leave it too long’ because then you’re going to be an old maid. I’ve been prehistoric in this industry since I was 25. The mixed messaging is rough and has to be addressed,” she shared.

However, she admitted she did not let it influence her decision. “It was just suddenly this self-permission comes over you that goes against all that messaging,” she added.

Ashton’s pregnancy was confirmed when she debuted her baby bump at the premiere of her new film Mr. Malcolm’s List in June. She said she did not feel like she had to do anything but it felt like the pregnancy news happened in the right way.

“I am not into ‘announcements’ or ‘reveals’. I am into trying to carry the narrative as much as possible myself, rather than anyone else feeling like they have an exclusive on my body,” she said.