“I wanted to drink myself to death after the failure of Delhi 6,” reveals director Rakeysh Omprakash Mehra in his autobiography 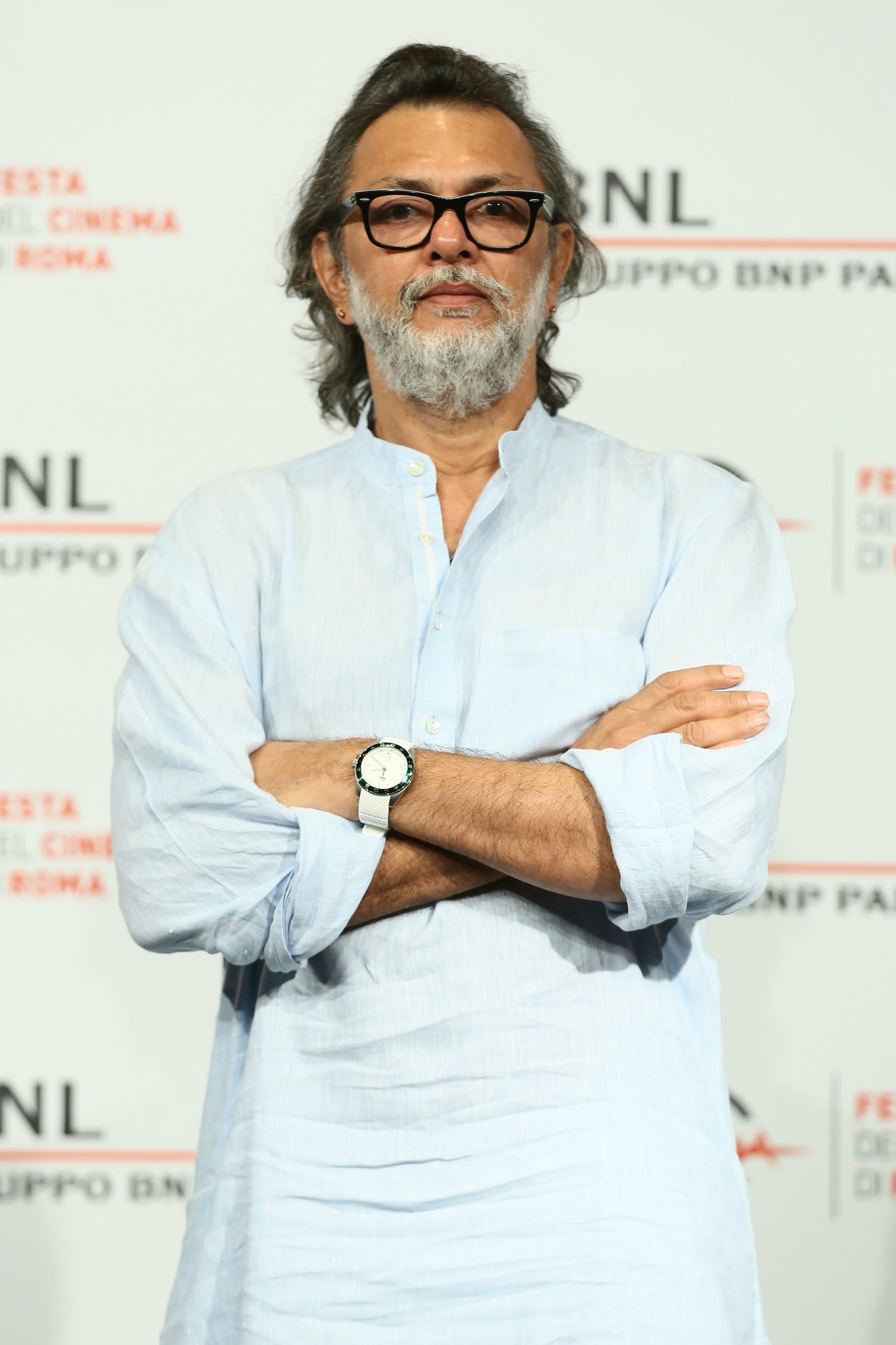 Bollywood filmmaker Rakeysh Omprakash Mehra has a few remarkable films to his credit, including Rang De Basanti (2006), and Bhaag Milkha Bhaag (2013). The former has gone on to attain cult status. If we talk about Mehra’s filmography, it is impossible to not include his 2009 directorial Delhi 6 in discussion.

Starring Abhishek Bachchan and Sonam Kapoor in lead roles, Delhi 6 released three years after Rang De Basanti. Though there are millions who love the film today, it was declared a flop by the end of its box office run some twelve years ago.

In his autobiography, The Stranger in the Mirror, co-written by Reeta Ramamurthy Gupta, Rakeysh Omprakash Mehra has revealed that the failure of Delhi 6 hit him hard and he turned to alcohol to cope with the same. He also wrote that he wanted to drink himself to death.

“The film opened on Friday, 20 February 2009, to a great response. By Sunday, we had done over ₹40 crore (approximately £3,869,471) of business, but then came Monday, and the audience just vanished from the theatres. I was devastated. Was it too dark a reality for them? Were they unable to identify with the protagonist? The box office debacle, and my own conflict with what ending was appropriate, shook me deeply. Was I capable of producing great cinema consistently? Was Rang De Basanti a fluke?” a leading daily quoted him of having written in his book.

“I was going deeper and deeper into a dark hole. Unable to take it anymore, I drowned myself in alcohol. I wanted to drink myself to death — to sleep and never get up. I could see how much pain I was bringing to Bharathi (his wife) and our daughter, Bhairavi, who was now in her pre-teens. My son Vedant was observing and things were eroding between us. I remained careless and insensitive to the people I loved the most,” Rakeysh added.

Six months after the release of the film, the filmmaker called up his cinematographer Binod Pradhan and they reworked the ending of the film along with Bharathi, and submitted the film to the Venice Film Festival where it won accolades. Back home, Delhi 6 went on to win two National Awards – Best Production Design and the Nargis Dutt Award for best feature film on national integration.

If you are affected by any of the issues mentioned in this article, contact Samaritans free of charge on 116 123 or see https://www.samaritans.org/.