‘I spend time with real people’: Randeep Hooda on his absence from film events and not socialising with fellow actors 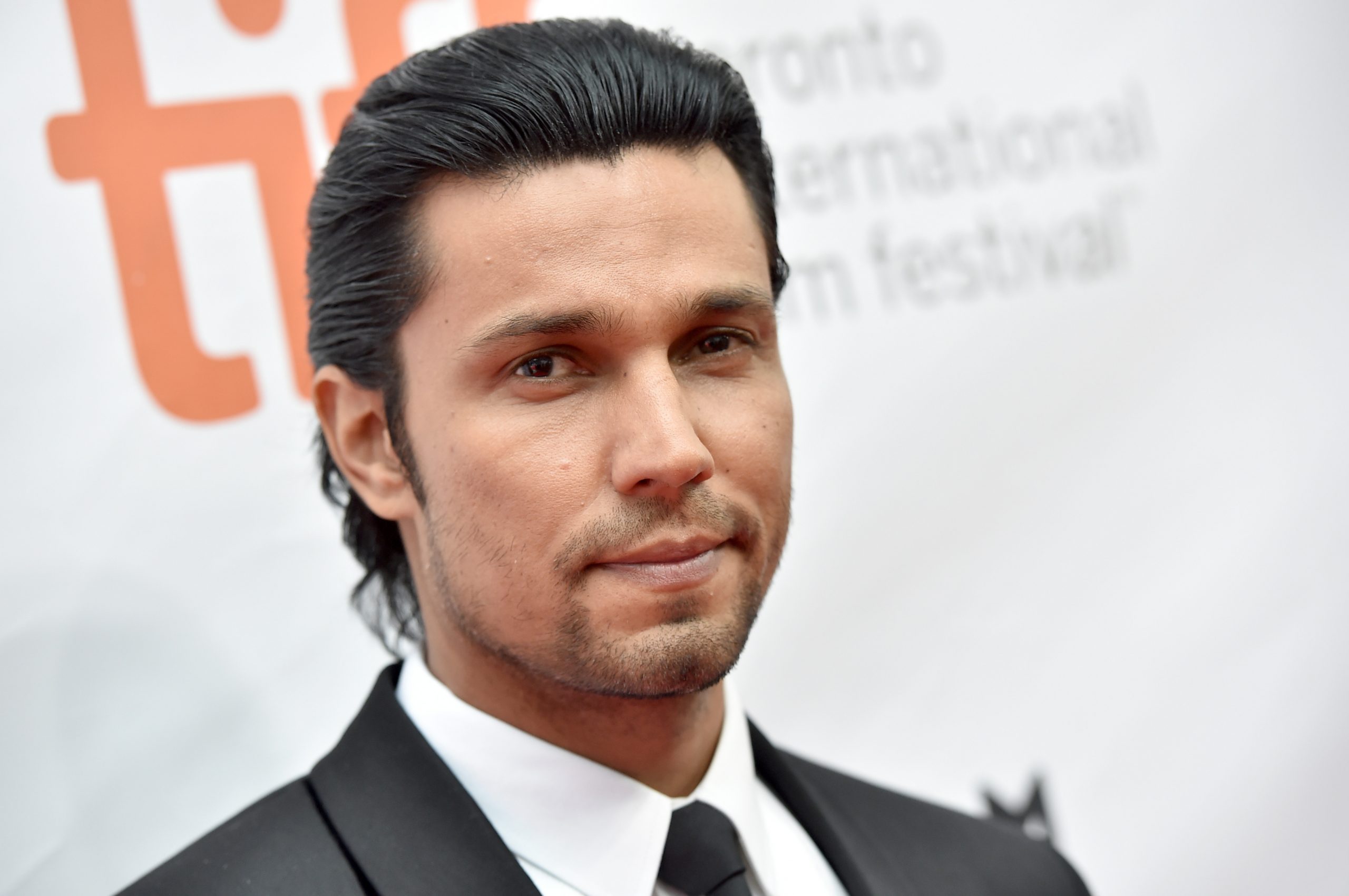 “I don’t think I have won any awards in my life and I don’t give a damn about them really. They are opinions. But you aim to be honest with yourself and stay real. You’re trying to be yourself most of the time. If you start faking it in real life, you start faking it on screen. That’s why I do not go to a lot of these events where you have to pretend to be this happy glamorous person, while you have a sh*tty life on the side. So, staying true to yourself and my work, and knowing that your job is not to please people keeps me grounded. I don’t think people pleasers make good actors,” the actor told Indian Express in a recent interview.

Responding to a question about not socialising much with fellow actors, Hooda said, “I guess I do spend a lot of time with real people and not so much with film people because at some stage we all get alienated and enter our cocoon. If you’re successful then you start living in an ivory tower. You will not be able to connect to people anymore, because you’re living in an isolated vacuum, so to speak. So, obviously, you have to be in touch with reality and the best way to do so is to have a conversation with your mother, she’ll put you right.”

Meanwhile, Randeep Hooda is presently busy promoting his upcoming Netflix show Cat where he will be seen in the role of a police informant in Punjab.

Created by Balwinder Singh Janjua, the series is set to premiere on December 9.