‘I predicted the doom of ex-Twitter heads,’ says Kangana Ranaut 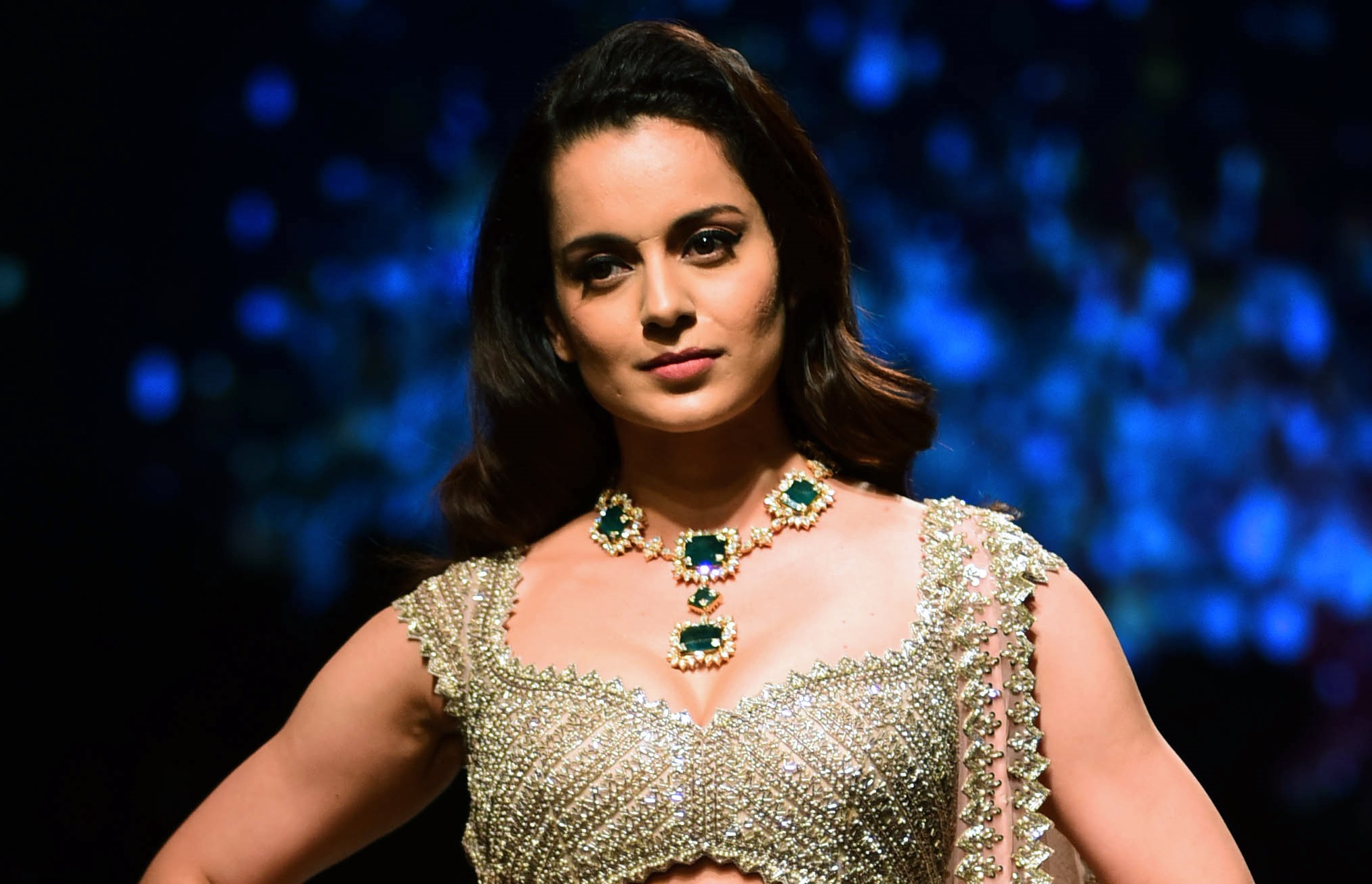 Bollywood actor Kangana Ranaut, on Friday, claimed that she predicted the doom of ex-Twitter heads long ago which came true.

Taking to Instagram, the ‘Dhaakad’ actor shared a post on her stories which she captioned, “Trending since morning I had predicted the doom of ex Twitter heads long ago…another prediction came true.”

Post that, the actor shared a long note and claimed that she has the power to predict things that will happen in the distant future and wrote, ” I always predict things that are yet to happen in distant future…some call my foresight X rays, some call them my curses and some call them witchcraft…For how long are we going to dismiss a woman’s genius like this..it’s not easy to predict future it takes remarkable recognition and interpretation of human instincts also great observational skills…above all it takes dissolution of one’s own likes and dislikes for crystal clear objectivity to study the subject one wants to predict about.”
Ever since Elon Musk’s controversial takeover of Twitter, Kangana has been hoping that she will soon regain her suspended Twitter account.

In May 2021, Kangana’s Twitter account was ‘permanently suspended for repeated violation of Twitter rules. The suspension came after the actress had made an incendiary post, claiming that the victory of the Mamata Banerjee-led All India Trinamool Congress in the Assembly election of West Bengal had led to violence.
On Thursday, Musk became Twitter Inc’s new owner and reportedly fired top executives including CEO Parag Agrawal, Chief Financial Officer Ned Segal and legal affairs and policy chief Vijaya Gadde.

In July, in a surprising turn of events, Elon Musk who had long been showing his interest to buy Twitter terminated the deal. The Tesla CEO did so by alleging that Twitter violated their mutual purchase agreement by misrepresenting the number of spam and fake bot accounts on its platform. After Musk put out the deal termination announcement, the market saw a sharp decline. Later, Twitter sued Musk accusing him of using bots as a pretext to exit a deal.

Meanwhile, on the film front, Kangana will be next seen in ‘Tejas’ and in the period drama film ‘Emergency’ which also marks her first solo directorial film.