I only wanted to be an action hero: Shah Rukh Khan 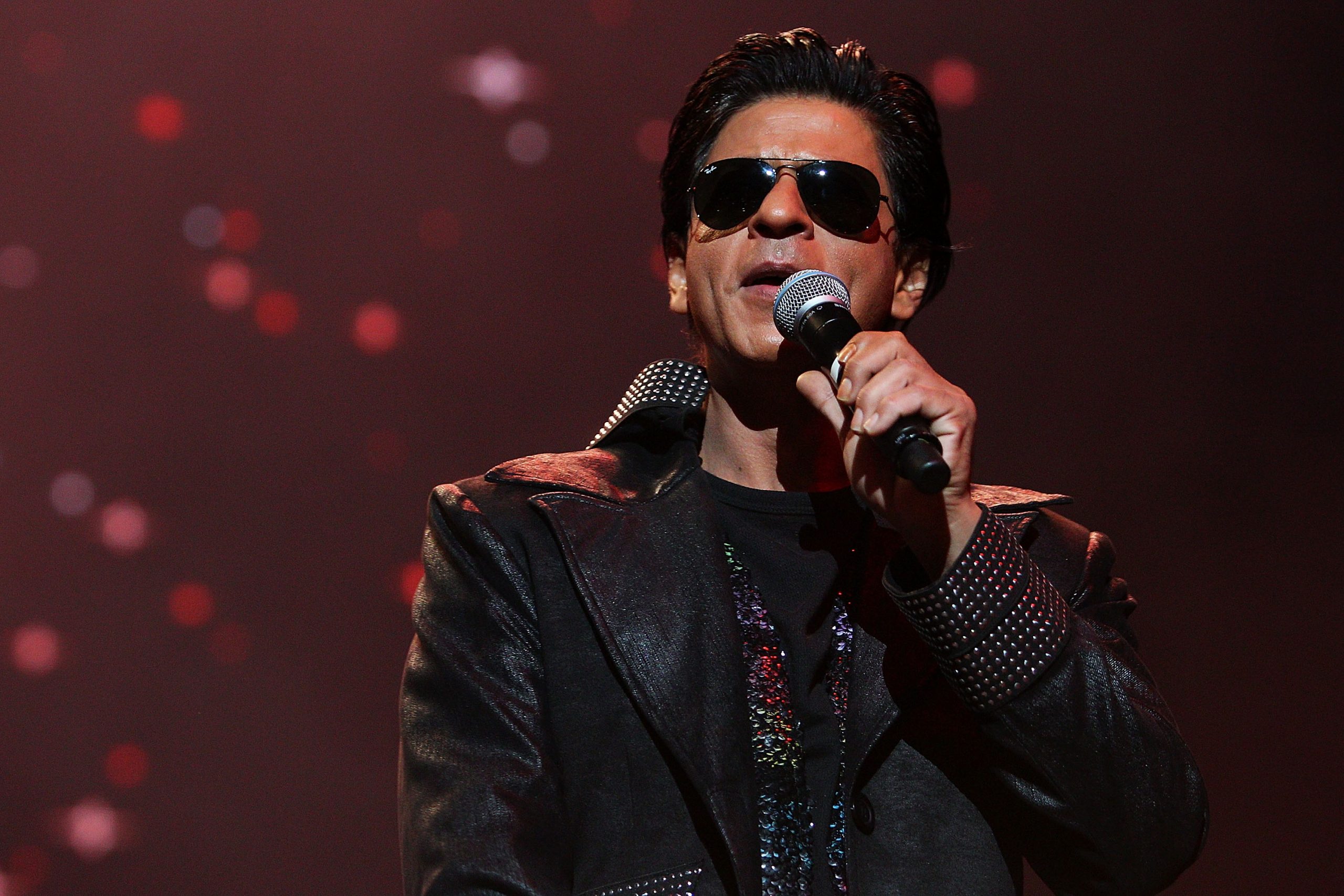 Shah Rukh Khan, who is gearing up for his upcoming action thriller ‘Pathaan’, revealed his 32-year-long dream of being an action hero on the big screen in the latest video.

In a ‘Pathaan conversations with Shah Rukh Khan’ video released by the producers, Yash Raj Films, SRK said, “I came to the film industry 32 years ago to be an action hero but I missed the boat because they made me a romantic hero instead. I’ve only wanted to be an action hero. I mean I love DDLJ and I love Rahul and Raj and all these good sweet boys but I always thought I was an action hero, so for me, it is it’s my dream come true.”

About his character in ‘Pathaan’, the superstar revealed, “Pathaan is an easy guy, doing lot of tough things and I think he’s naughty, he’s tough but doesn’t wear it on his sleeve. He’s trusting. He’s honest and I think he very single-mindedly thinks of India as his mother.”

SRK is paired opposite Deepika Padukone in ‘Pathaan’. He and Deepika are one of the biggest on-screen pairings in the history of Indian cinema and have worked in films like ‘Om Shanti Om’, ‘Chennai Express’ and ‘Happy New Year’.

About Deepika and her impact in the film, Shah Rukh said, “You need someone of the stature of Deepika to be able to pull off a song sequence like Besharam Rang and then you know, to be able to do action, where she takes a guy and pulls him right over herself and beats him, she’s tough enough to do that too. That kind of combination could have only been achieved with someone like Deepika. It’s quite a layered character for an action film heroine so to say.”

Recently, the trailer of Pathaan’ was showcased on the grand Burj Khalifa in Dubai.
‘Pathaan’ is part of Aditya Chopra’s ambitious spy universe. The film also stars Dimple Kapadia and Ashutosh Rana in pivotal roles.