‘I met some very interesting men in my life, the only reason I never got married is they were a let down’: Sushmita Sen 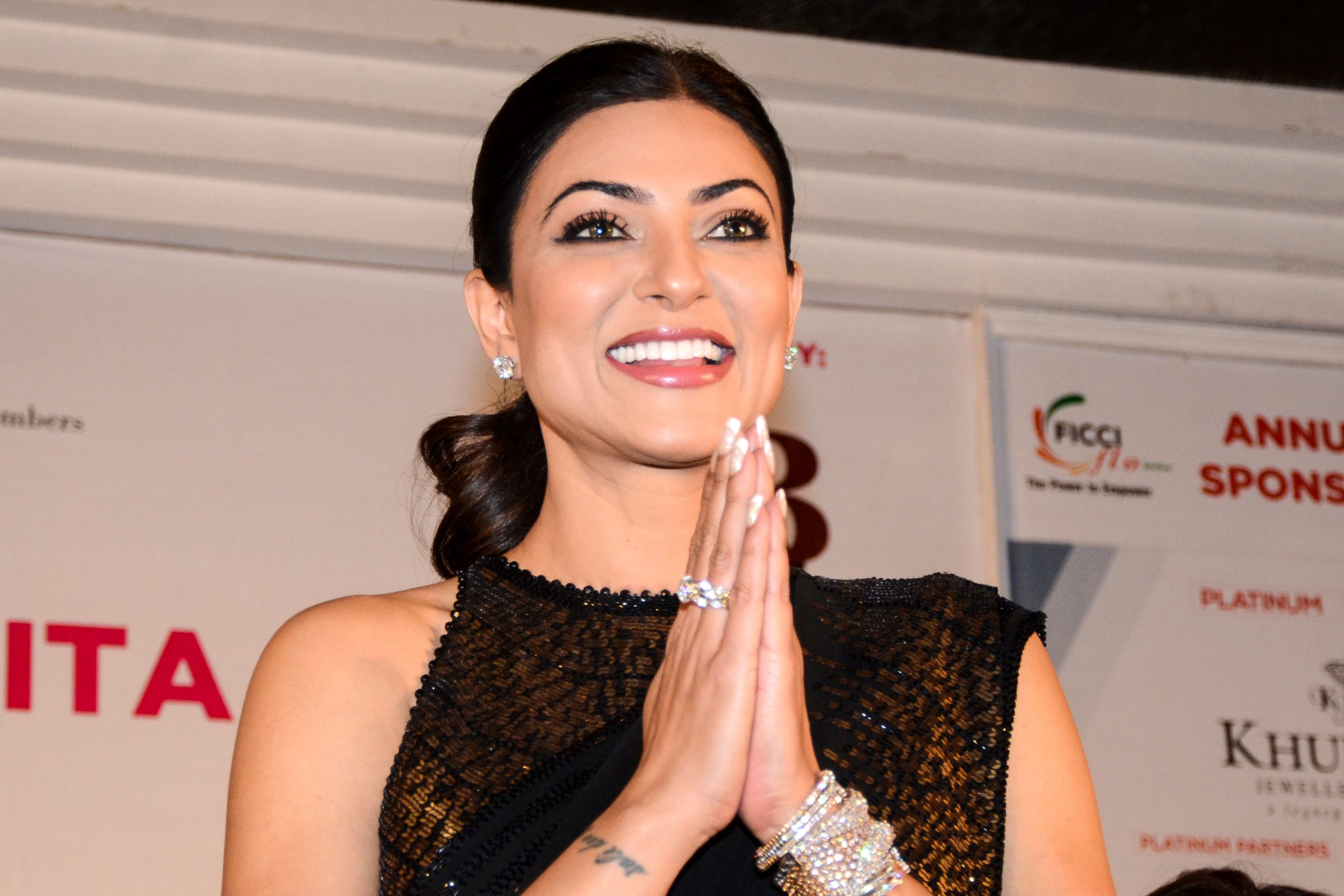 Sushmita Sen, who recently announced break up with her long-time boyfriend Rohman Shawl, has said in an interview that despite meeting “some very interesting men” in her life, the only reason she “never got married is they were a let down.”

Sen, who won the prestigious Miss Universe pageant in 1994, was speaking with Twinkle Khanna in a Tweak India interview.

When asked about her thoughts on marriage, she said, “Luckily, I met some very interesting men in my life, the only reason I never got married is because they were a let down.”

Sen, who made her acting comeback with Disney+ Hotstar’s critically and commercially successful series Aarya, is the mother of two adopted daughters.

Talking further, she said that her not getting married had nothing to do with my kids. “It had nothing to do with my kids. My kids were never in the equation. If at all, they have been very gracious. Both my kids have accepted people in my life with open arms, and never made a face. They have given everybody an equal measure of love and respect. It’s the most beautiful thing to watch,” she added.

“I don’t want anybody to come and share the responsibilities but never try and ask me to step away from it,” she said.

Despite calling it quits with Rohman Shawl, the two have been very cordial with each other. Shawl even joined her to celebrate the 28 years of her Miss Universe pageant win.

John Cena reveals life-changing acting advice he received from The Rock: ‘He’s one of the…

Is Warner Bros. considering scrapping Ezra Miller’s The Flash after the actor’s legal…