‘I made that decision’: Ana de Armas says she didn’t feel exploited during filming nude scenes in Blonde 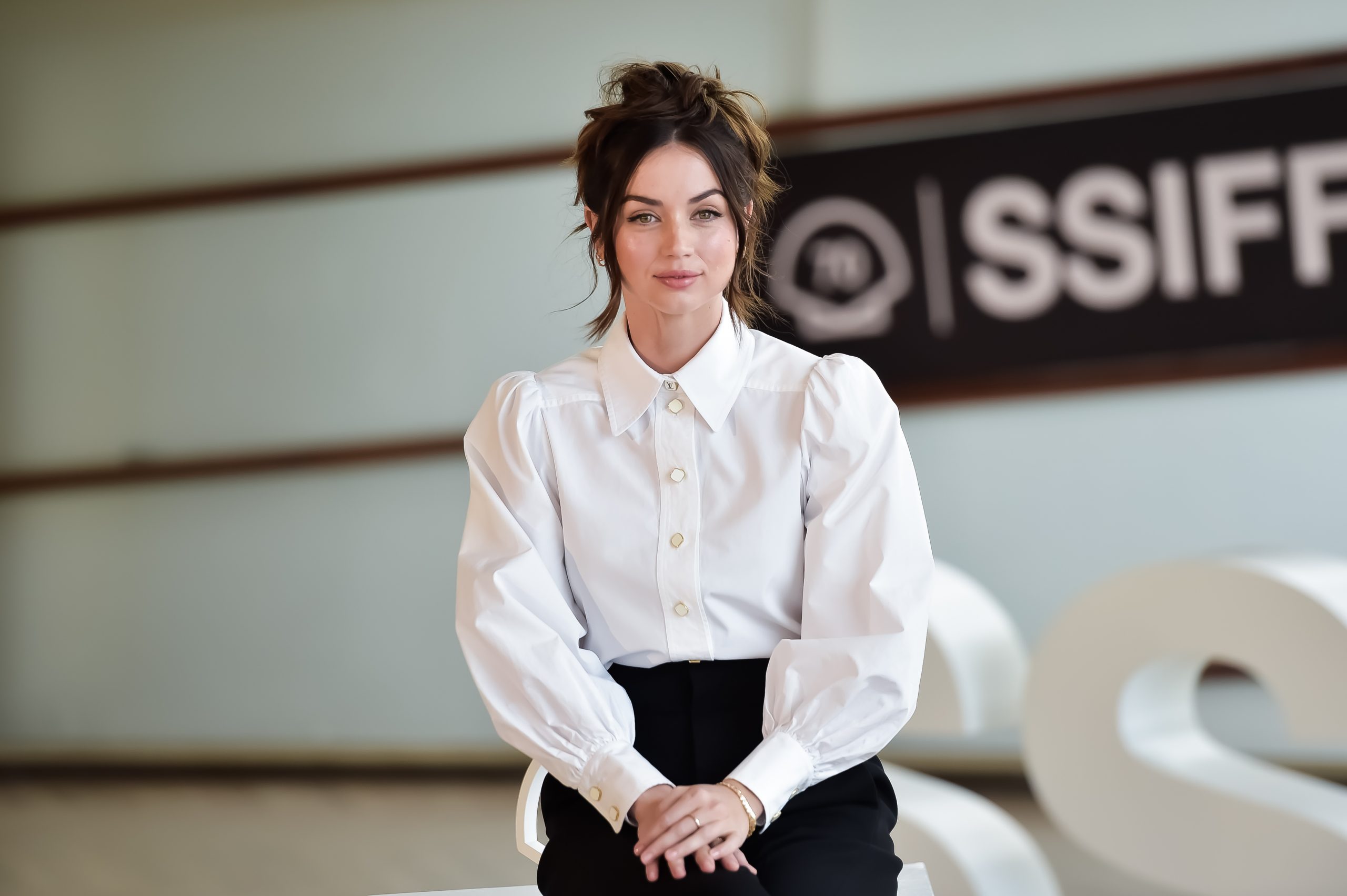 Actress Ana de Armas is currently in the limelight for her upcoming film Blonde, which is a fictional look at the life of Marilyn Monroe, especially during her rise to fame in the 1950s and up to her death in 1962. de Armas plays Monroe in the film, and talking about filming some nude scenes, she said that she felt “safe and protected” when filming them on the set.

“It’s harder for people to watch [those scenes] than for me to make them because I understood what I was doing and I felt very protected and safe. I didn’t feel exploited because I was in control. I made that decision. I knew what movie I was doing. I trusted my director. I felt like I was in a safe environment. We had hundreds of conversations about these scenes. Everyone felt a deep respect for the movie we were making. And in that sense, I had no fear. I didn’t feel uncomfortable at all, even though they were really hard scenes,” the 34-year-old actress told a publication.

The nudity in the film is something that de Armas is well aware will be discussed online, but she knows that there is nothing she can do to stop that. She previously said: “It’s upsetting just to think about it. I can’t control it; you can’t really control what they do and how they take things out of context. I don’t think it gave me second thoughts; it just gave me a bad taste to think about the future of those clips. I did things in this movie I would have never done for anyone else, ever. I did it for her, and I did it for [Blonde director Andrew Dominik].”

Blonde is scheduled to start streaming on Netflix on September 28.