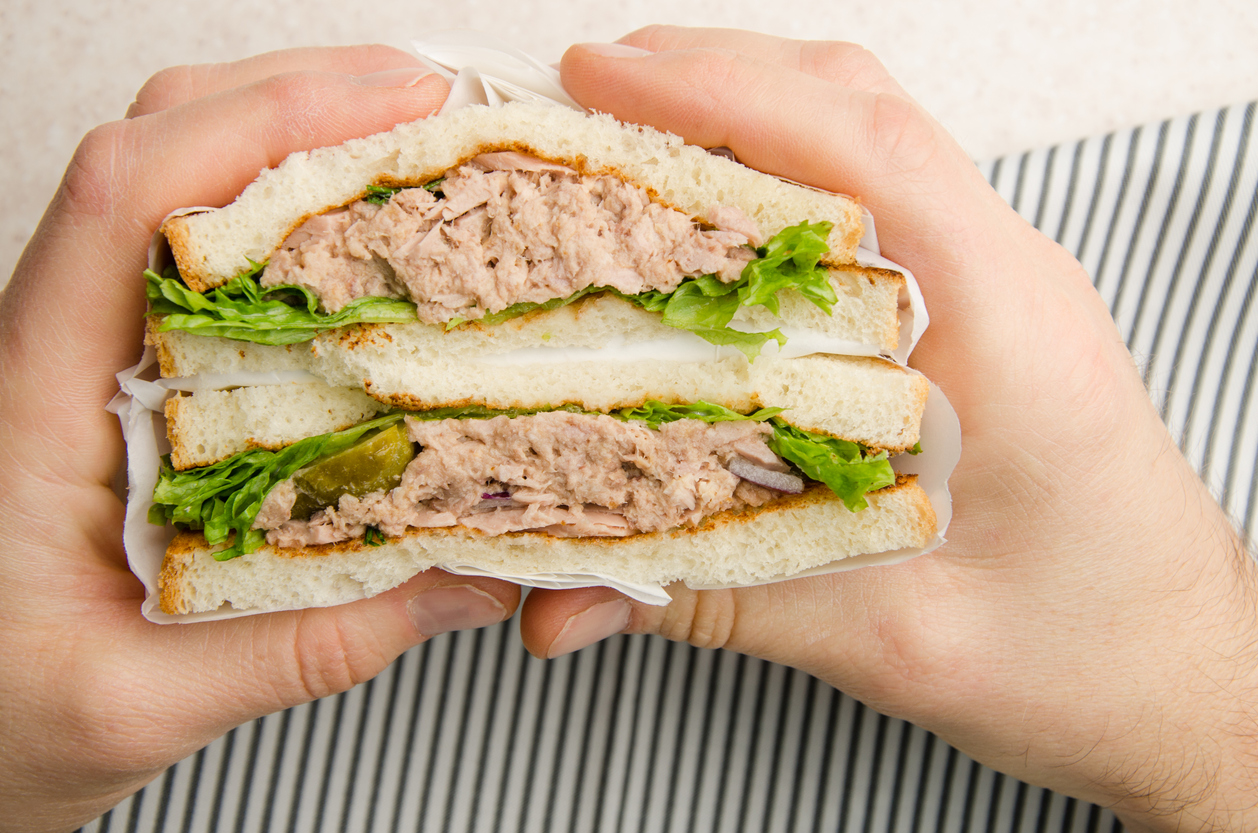 A Muslim man said that he was ‘disappointed and disgusted’ after eating Morrisons baguette that contained non-halal chicken, according to reports.

“It’s quite disappointing, I felt disgusted. Because I’m Muslim, I don’t have anything unless it’s HMC (Halal Monitoring Committee) or halal. I always get tuna or a salad,” Haibismillah is reported to have said.

“I always get a baguette, tuna mayo, cucumber, from the packaging it told me tuna.”

He told media outlets that he had been buying the same tuna mayo and cucumber baguette almost every day for the past six months.

He added: “I’ve taken it back to work, opened it, it was all covered in mayo. I took my first bite, chicken, and I thought ‘am I being funny or is something wrong here?’ I checked it.”

The next day Haibismillah raised the issue with the Morrisons. Though the supermarket described the incident as ‘disgraceful’, they only offered him vouchers for the mix-up.

The youngster was not satisfied with their response to the issue.

“I wouldn’t go anywhere HMC, it’s careless from their point of view. It’s different if it said chicken on there, I would have checked if it was halal on the back. Obviously mistakes happen but this is just something else,” he added.

The supermarket chain later apologised for the unfortunate incident. It said that they are taking steps to ensure not to repeat the mistake.

“We take the accuracy of our labelling extremely seriously. Unfortunately, we have not met our usual high standard and the product in question was incorrectly labelled,” said a spokesperson.

“We have offered our sincere apologies to the customer and assured him we have taken necessary steps to prevent this from happening in future.”