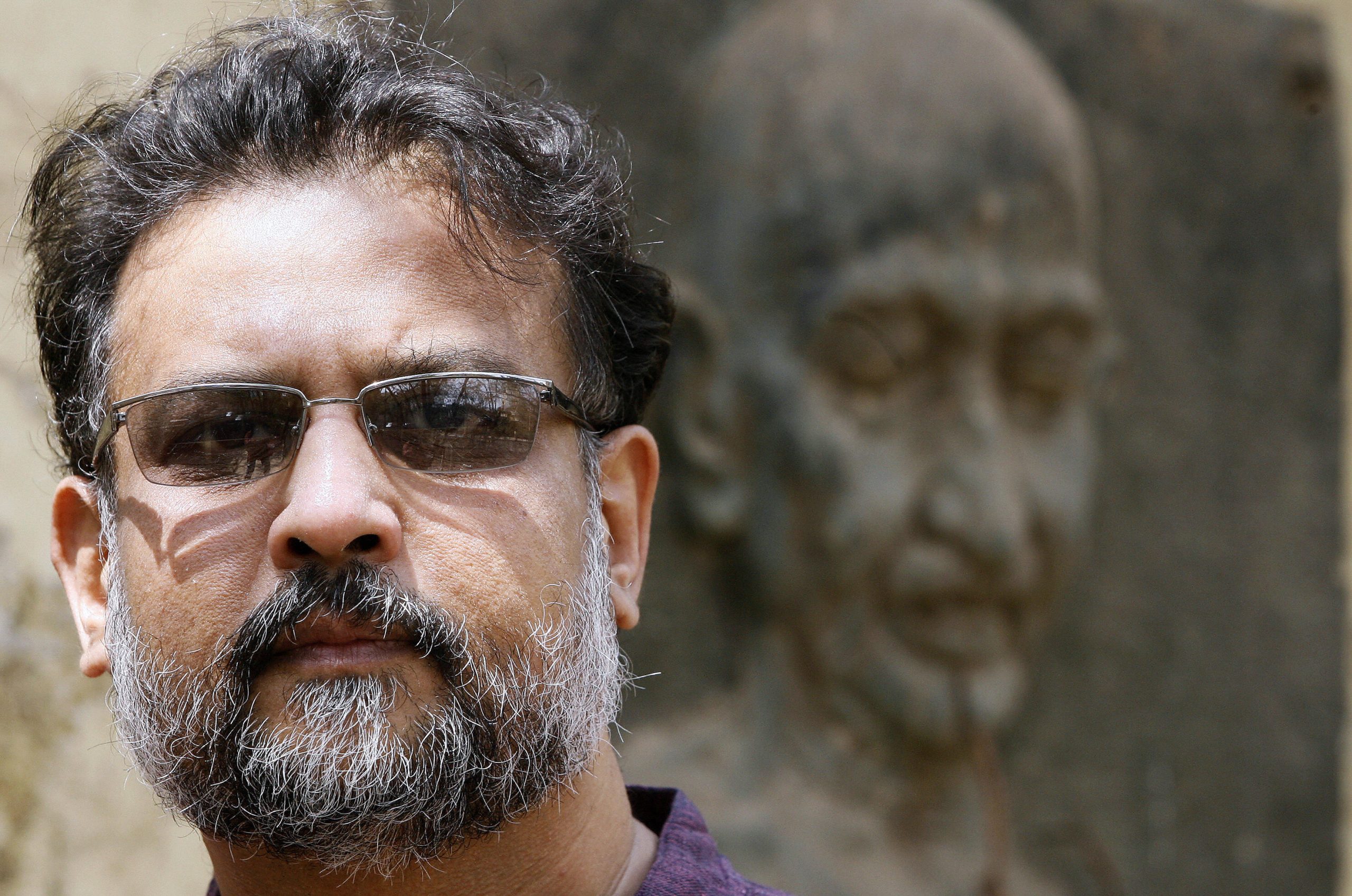 Amid the ongoing row, Mahatma Gandhi’s great-grandson, Tushar Gandhi expressed his views about the film. “I’m not surprised because for them Godse is a hero, and if they portray him as a hero, it should not surprise any of us. But I cannot comment on the merits or the demerits of the film because I haven’t seen it and I don’t intend to see films which glorify murderers,” Tushar Gandhi told the media.

Set in early post-independence India of 1947-48, the film depicts the war of ideologies between Nathuram Godse and Mahatma Gandhi. The trailer showcased a powerful glimpse into the tumultuous period following India’s partition.

“It is a very well thought out game plan and all these characters have been given the role to perform and they performed the role according to their queues and their timelines. The same director portrayed Baapu in a very wrong manner in his film Bhagat Singh, so it’s not surprising that he would make a film glorifying Godse,” Gandhi added.

Helmed by Rajkumar Santoshi, the film stars Chinmay Mandlekar and Deepak Antani in the lead roles.

‘Gandhi Godse Ek Yudh’ is set in an India of the filmmaker’s imagination where Mahatma Gandhi survives an assassination bid and meets his attacker, Nathuram Godse, in prison. What follows is a fiery debate and a clash of ideologies between them.

With music composed by maestro AR Rahman, the film, produced by Manila Santoshi, is all set to hit the theatres on Republic Day, January 26.