Hush Hush: Fans are bowled over by the riveting trailer and eagerly waiting to watch the series 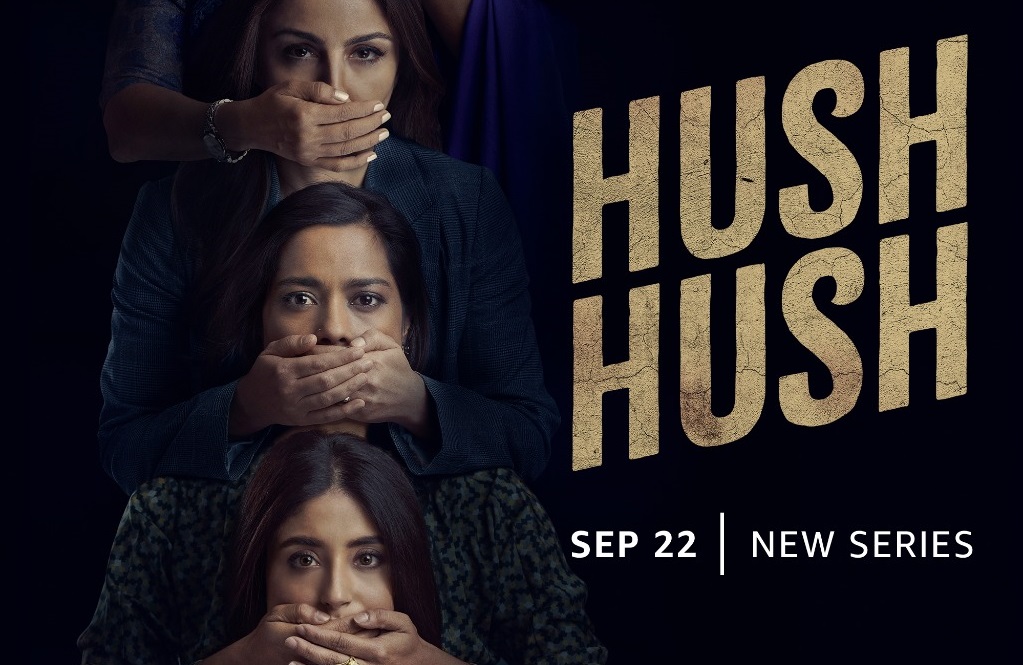 Within moments, the riveting trailer caught viewers’ attention, who shared their excitement on social media. From calling it ‘gripping and intense’ to a ‘chilling murder mystery,’ the trailer received rave reviews and reactions from viewers. While many eagerly wait to unearth the dark secrets, some can’t wait to see the refreshing women-led cast together onscreen.

#HushHushOnPrime Trailer looks thrilling, lot of suspense & mystery to be solved, keeping aside all those @Kritika_Kamra this particular sequence, the trembling, “even in silence” has intrigued me more for what actually is this #HushHush
Best Wishes & Good Luck to you & the Team. pic.twitter.com/3y4KvCtn6H

Filled with suspense, drama, emotions, and action, Hush Hush also features Ayesha Jhulka as Meera, the caretaker of an orphanage, while Karishma Tanna plays the role of Geeta Tehlan, a police officer.

The seven-episode character-driven series is helmed by acclaimed director Tanuja Chandra. Hush Hush will release on 22nd September on Prime Video for Prime members in India and across 240 countries and territories.