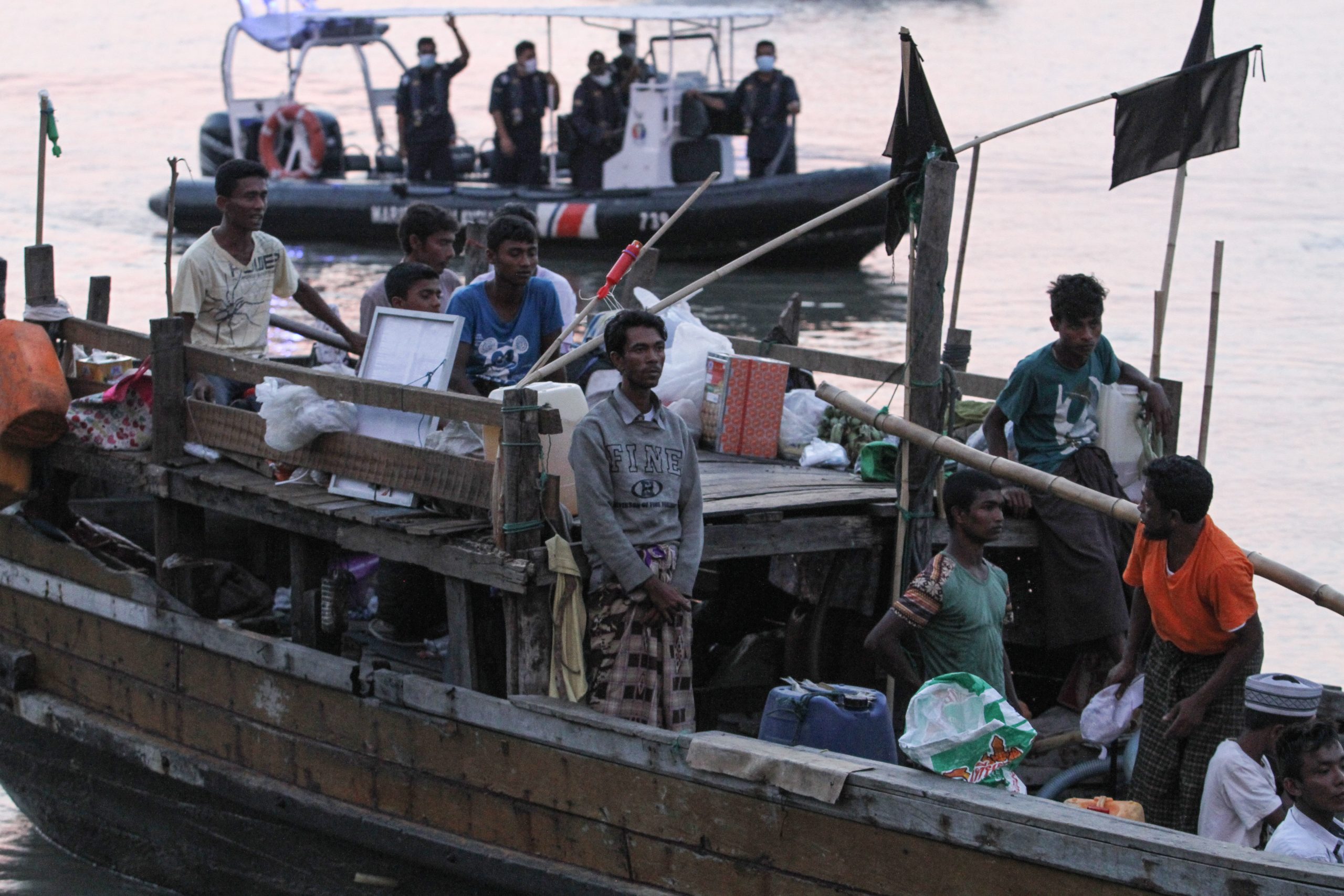 Hundreds of Rohingya migrants from Myanmar escaped a detention centre in Malaysia on Wednesday after a riot broke out, with six killed on a highway as they fled, authorities said.

Many Rohingya arrive in Malaysia by boat after enduring harrowing, months-long sea journeys. Those who are caught are often sent to detention centres, which rights groups say are typically overcrowded and filthy.

A total of 528 people from the Muslim minority group fled a centre in northern Kedah state at 4:30 am (2030 GMT Tuesday), said Khairul Dzaimee Daud, the country’s immigration chief.

Many were recaptured quickly, but 176 were still at large as of Wednesday afternoon, according to police.

After the riot erupted, the migrants broke through a door and barriers at the centre, with the 23 guards on duty unable to bring the situation under control.

Six of the detainees — two adult men, two adult women, one girl and one boy — were killed as they attempted to cross a highway after escaping, police said.

The cause of the riot and break-out are under investigation, police said.

Police, officers from other agencies and members of the public are hunting for the missing detainees.

Relatively affluent, Muslim-majority Malaysia is a key destination for Rohingya fleeing persecution in their predominantly Buddhist homeland or refugee camps in Bangladesh.

More than 100,000 Rohingya live on the margins of society in the country, working illegally in construction and other low-paid jobs.