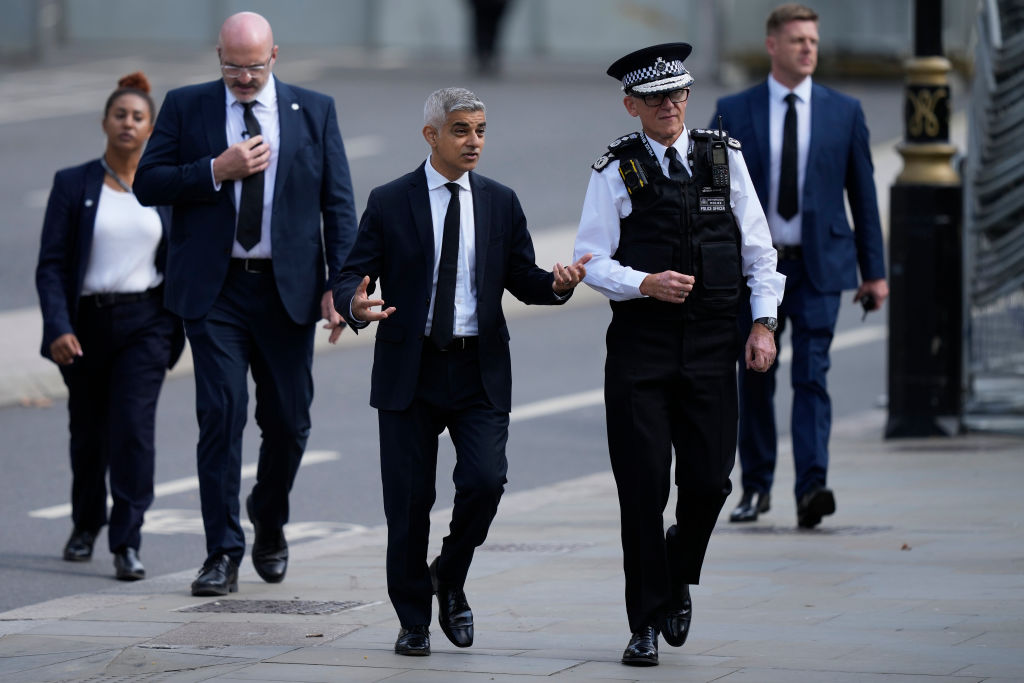 Hundreds of officers in London are likely be sacked for sexual and domestic abuse offences, Britain’s most senior policeman said on Tuesday as he sought to regain public trust after an officer admitted being a serial rapist.

London’s Metropolitan Police, which has been rocked by scandals in recent years, was plunged into further crisis after David Carrick, 48, admitted carrying out 24 counts of rape over almost two decades while serving as a police officer while his colleagues missed chances to stop him.

The case follows a series of revelations of serious wrongdoing at the force, Britain’s biggest with more than 43,000 officers and staff and responsibility for leading the country’s response to terrorism and issues such as extradition.

The Metropolitan police commissioner Mark Rowley, brought in four months ago to lead the clean-up, said investigations were underway into about 800 officers over 1,000 sexual and domestic abuse claims. Many jobs will be lost as part of the process, he said.

“I’ve got tens of thousands of fantastic men and women, but I’ve got hundreds who shouldn’t be here. I’m going to sort it out,” Rowley told the BBC on Tuesday.

“We’re systematically reviewing every member of police staff and a police officer who we have any historic flags against, for being involved in incidents involving domestic abuse or sexual violence.”

Public confidence in the Met has been hit by revelations of its culture of corruption, racism and misogyny.

In recent years, one officer was jailed for the rape and murder of a woman he abducted as she walked home and the courts then ruled heavy-handed policing at a vigil in her honour was unlawful.

A serving officer was convicted of being a member of a neo-Nazi group, two more were jailed for sharing pictures from a crime scene after the murder of two sisters, while an inquiry into one unit found discussions about beating women, with one officer messaging a female colleague to say he would rape her.

The Met has been the subject of an independent review since 2021, with initial findings concluding “radical” reform was needed in relation to dealing with allegations of misconduct against officers.

The case of Carrick, one of Britain’s most prolific sex offenders who pleaded guilty to 24 counts of rape between 2003 and 2020, prompted questions about the failure to spot what he was doing.

He had previously come to police attention over nine incidents including accusations of harassment, assault and rape between 2000 and 2021 but was not charged with any offence.

Carrick had used his position of power to control and intimidate his victims, telling them no one would believe their word against that of a serving officer.