Hugh Jackman to be seen in his iconic Wolverine character in MCU much before Deadpool 3? 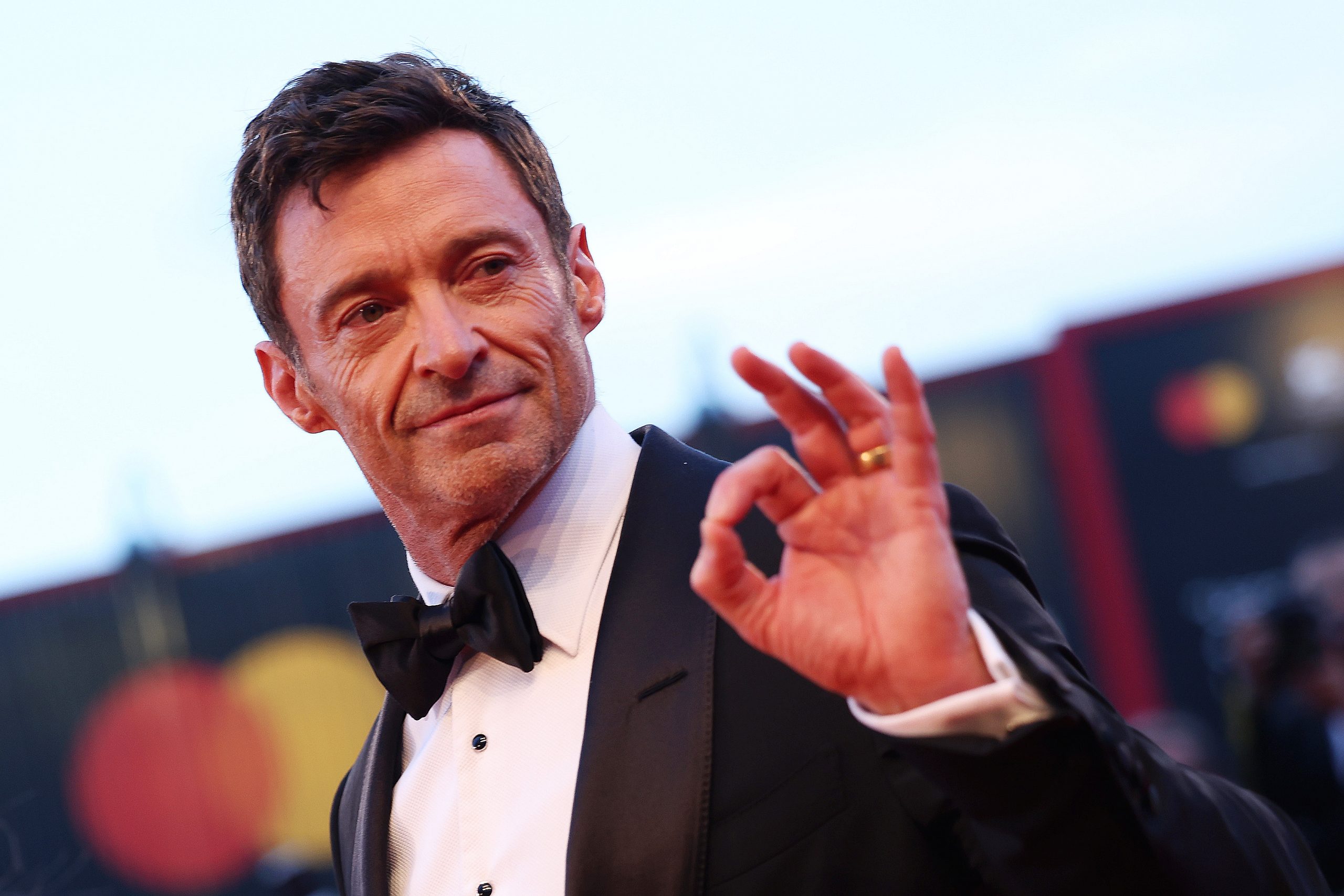 After saying again and again that he would never play Wolverine after the 2017 film Logan, Hugh Jackman announced this week that he would be putting on the adamantium claws once more for the much-anticipated Deadpool 3.

Even Ryan Reynolds, who headlines Deadpool 3, confirmed the same when he announced on Tuesday that Jackman will be reprising his role as Wolverine in the next Deadpool film.

“Hey everyone, we’re extremely sad to have missed D23, but we’ve been working very hard on the next ‘Deadpool’ film for a good long while now,” Reynolds says in a video posted to Instagram, referencing the news-making Disney convention that took place earlier this month.

All Marvel fans are excited to see Jackman in the MCU film. But if reports are to be believed, he will be seen in MCU much before Deadpool 3.

Marvel Studios’ president Kevin Feige recently announced the two big Avengers movies at the San Diego Comic-Con. If reports are to be believed, Hugh Jackman aka Wolverine will star in Secret Wars, and there is not much information on whether he may have a part to play in Avengers: Kang Dynasty.

Since Deadpool 3 is slated to enter theatres on September 6, 2024, one of the two Avengers movies may release before that, thus making it possible for Jackman to make his comeback as Wolverine much before the Shawn Levy directorial.

Recently, when a publication asked how Marvel Studios convinced him to reprise his role as Wolverine for Deadpool 3, Jackman responded by saying, “Come on! I make my own decisions.”