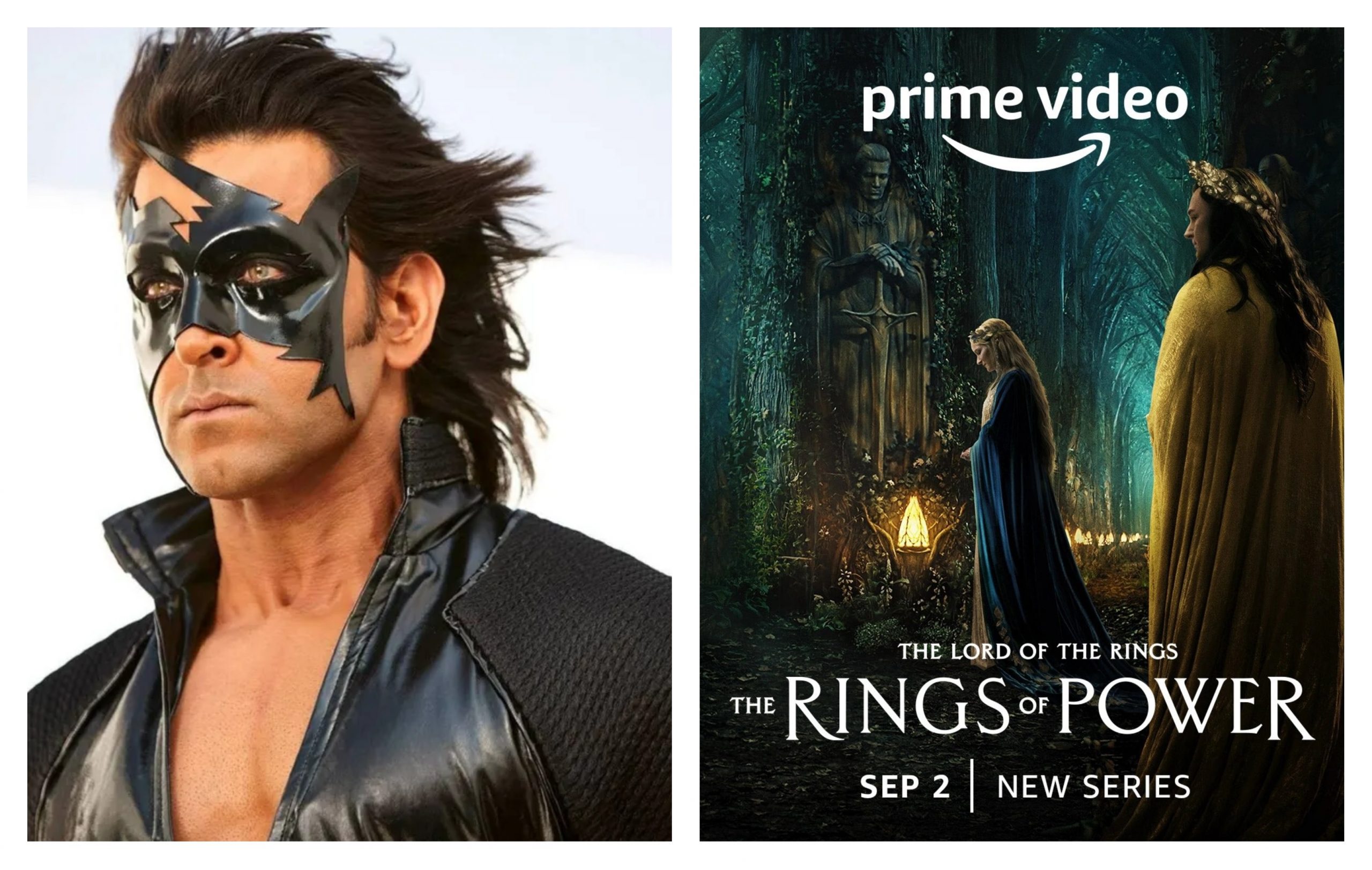 As fans continue to wait for Krrish 4 with bated breath, Bollywood superstar Hrithik Roshan shared an interesting trivia about how his father, filmmaker Rakesh Roshan came about developing their 2003 film Koi… Mil Gaya into a blockbuster franchise.

During a press conference of Amazon Prime Video’s much-anticipated show The Lord of the Rings: The Rings of Power in Mumbai on Thursday, Roshan revealed that it was actually The Lord of the Rings trilogy that enthused his father to turn Koi… Mil Gaya into a franchise and make Krrish.

The actor, who plays a superhero in the Krrish franchise, continued, “So I said, ‘Okay, yeah, what are you talking about?’ He said, ‘why can’t we take Koi Mil Gaya, which is one of our previous films, and have a progression and build on that’ and that was the birth of Krrish.”

The Lord of the Rings: The Rings of Power, based on The Lord of the Rings novels by JRR Tolkien, will begin with a two-episode premiere on Amazon Prime Video on September 2, 2022, followed by a new episode every week. The high-profile series will comprise eight episodes in total.