Hrithik Roshan dismisses report about moving in with Saba Azad: There’s no truth to this 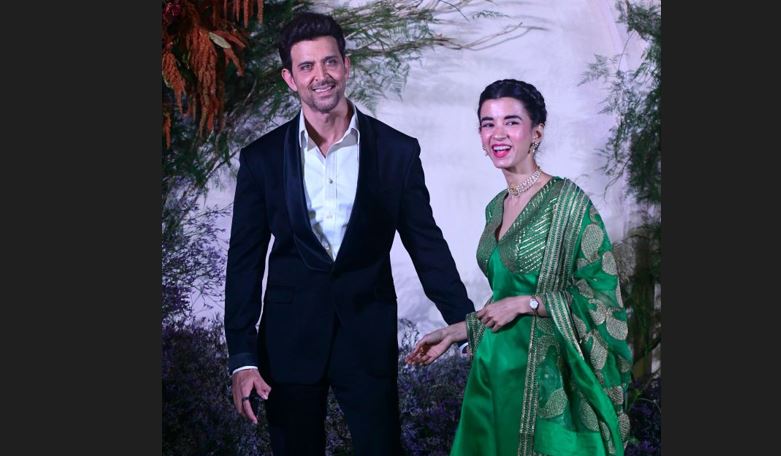 It is best to keep misinformation away, said Hrithik Roshan on Sunday (20) as he called out a news outlet for a report, stating that the Bollywood star and his partner Saba Azad will soon “move in together”.

According to the report, the couple were planning to move in together in an apartment in a building called ‘Mannat’ in Mumbai.

Hrithik shared the report on his official Twitter page and said there is “no truth to this”.

“As a public figure, I understand I’ll be under the lens of curiosity, but it’s best if we keep misinformation away, especially in our reportage, which is a responsible job,” the 48-year-old actor said in the tweet.

On the work front, Hrithik most recently starred in “Vikram Vedha”, the Hindi remake of the Tamil hit of the same name. He will next feature in “Fighter”, billed as India’s first aerial action magnum opus.

Also starring Deepika Padukone and Anil Kapoor, the movie will be released in 2024.