How often do you wash your bras? Woman sparks fierce online debate 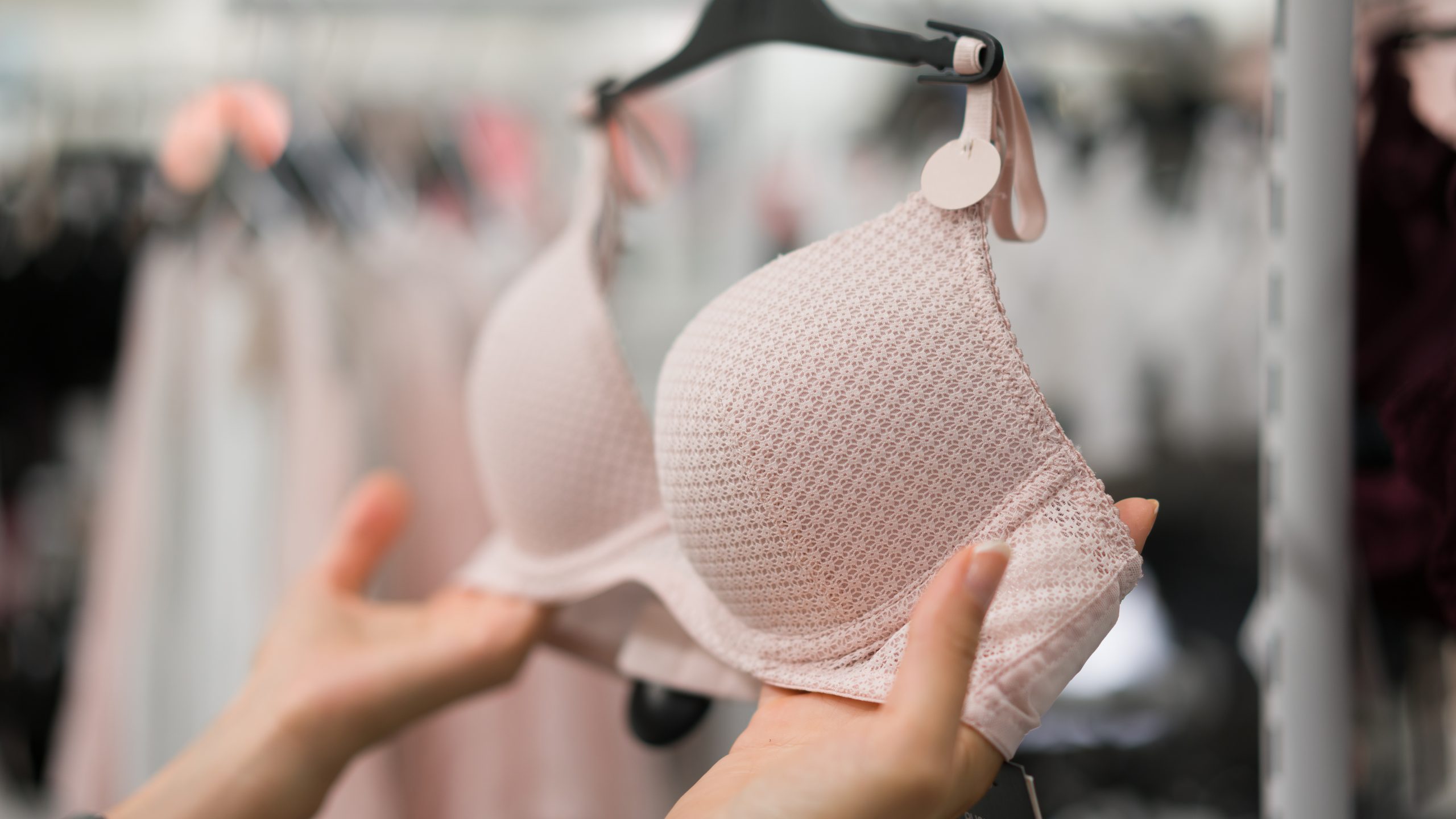 A woman has sparked a massive debate about how long you can go without cleaning your undergarments, revealing in a TikTok video that she only washes her bra once a week.

The video has gone viral and has now been viewed more than 1.5 million times. Renee Hogan, who is an Australian influencer has asked in the video clip ‘How often do you guys wash your bras?’ In response to this, some online users admitted they only put their bras in the laundry once a year.

The video was then reposted by a woman named Catie, who is based in the US. She reportedly stitched Renee’s video, jokingly writing in the caption, ‘I ain’t even gunna answer this question.’ Looking into the camera, she appeared somewhat embarrassed.

Catie’s clip received another 900,000 views – launching a major argument in the comment section about whether or not it’s acceptable to go a long time without washing bras, the Daily Mail reports.

One user wrote, ‘I wash my bra like once a year, [to be honest],’ to which dozens of people replied and said, ‘Same.’

Another comment read as, ‘I haven’t washed my bra for three years,” while a third said, ‘I genuinely do not know, I just wash it randomly after going, “Hey, I should probably wash that.”’

‘You’re supposed to wash them?’ joked another user.

One woman even claimed that she doesn’t put her bras in the laundry at all, explaining, ‘I leave it be as God intended. Same with denim jeans and hats.’

‘I literally don’t wash mine,’ someone else said, while another agreed, writing: ‘Once every decade.

However, others insisted they regularly washed their bras, while others fell in the middle somewhere.

One TikTok user reportedly said, ‘Fresh one every day. I’m a cleaner, and the puppies sweat a lot.’

Another person explained, ‘I usually wear it two-three times before I wash it.’

Dermatologist Alok Vij supposed to have previously told Cleveland Clinic that bras should be cleaned after every two or three wears.

She explained that ‘dead skin cells, oil, and sweat’ often get ‘trapped’ under your bra, which makes for a ‘cesspool of bacteria.’

‘Not washing frequently enough can lead to stains and persistent odors on the bra – as well as skin irritation, rashes or local skin infections from yeast or bacteria,’ she said.

She also reportedly warned that wearing the same bra over and over again without giving it time to ‘relax’ can cause it to lose its shape and ‘elasticity.’

‘You can wear the same bra two days in a row, as long as you take it off for several hours in between to allow the bra to relax,’ the doctor added.

But on the other hand, the Daily Mail informs that Waleed Javaid, director of infection prevention and control at Mount Sinai Downtown explains that the chances of getting an infection from a dirty bra are very low, but it is possible if you have an open wound or cut in the area.