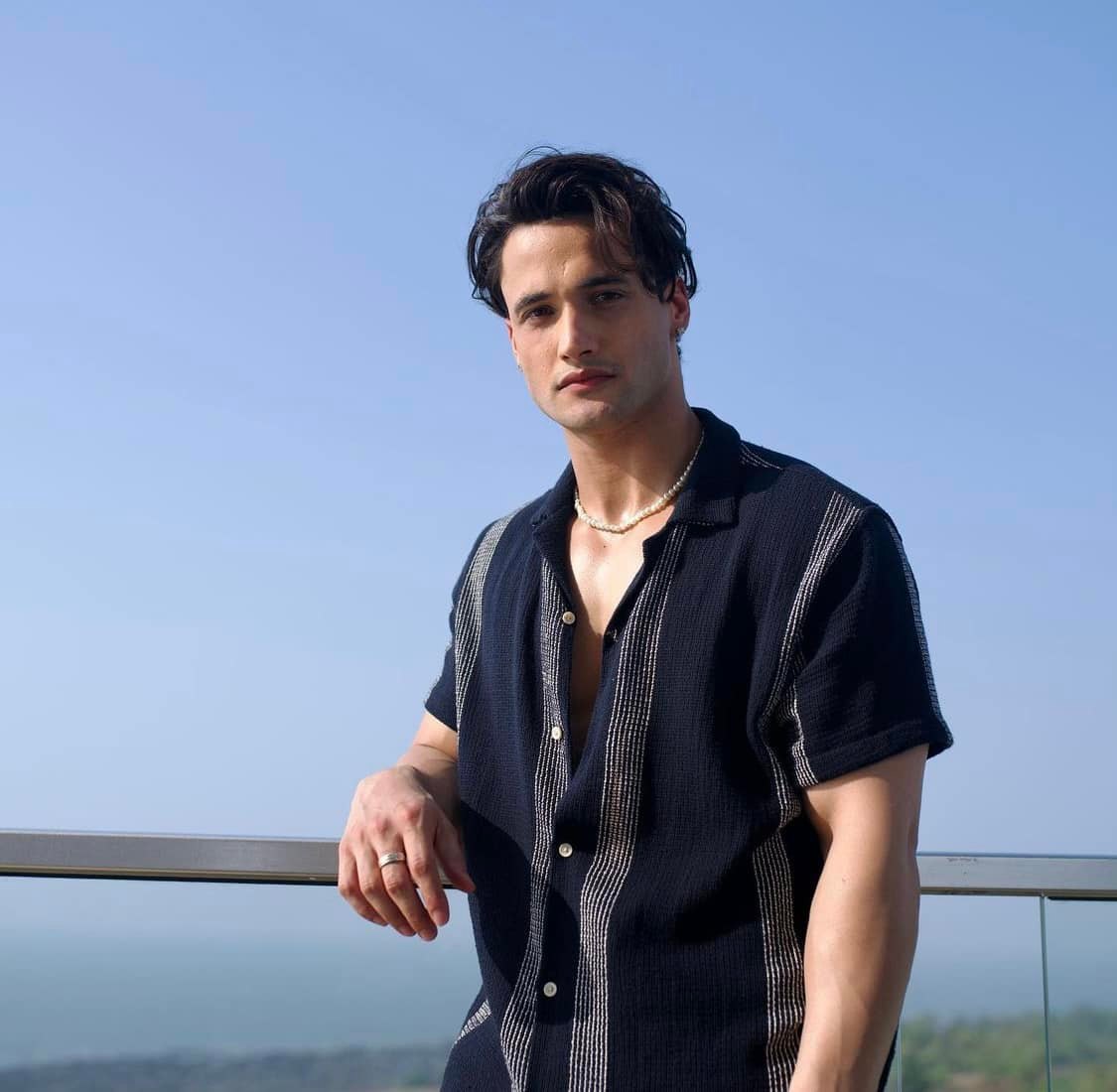 The popular Indian model revealed he was offered a high-profile film and his name had been used to hype the project for a year, but then it finally started without him. The rising star expressed how much pressure and anxiety the whole situation had caused him. It also wasted 12 months he could have used to find himself an alternative and viable movie project.
He may have been one of the few to speak out against this ‘fake promise’ issue, but, definitely, isn’t the first young talent to have their spirit crushed by this decidedly dark practice that has secretly being going on for a long time now in Hindi cinema. It has been weaponised mainly against outsiders in various ways.

The most well-known is the notorious casting couch process, which hinges on the promise of giving young hopefuls work in exchange for sexual favours. While they wait for a project that will never arrive, these victims, mostly females, are sexually exploited by notorious people working within the film industry.

Of course, there are men and women who have got projects through the casting couch, but most are given fake hope and disregarded. And yes, there are many male victims too of this casting couch process. Ayushmann Khurrana had revealed that during the early days of his career he had refused a casting director’s offer of a lead role in exchange for exposing his genitals. Radhika Apte is one of many actresses who has spoken about receiving indecent proposals in exchange for a role.

Even though many have spoken about it, there has been no move by the industry to combat it. This casting couch process promising work that never materialises has happened to some more established names too.

What has never been spoken about is careers of newcomers getting actively sabotaged with fake offers. One way to get a fast-emerging rival’s wings clipped is to get someone established to offer them that big project and make them wait for it. This will almost exclusively happen to outsiders, who have carved out their own path. While they prepare and wait for that dream project that is never going to get made, they lose out on films that could transform their career. Or in some cases, that potentially dream film they rejected is given to someone else, while they wait for a project that will never get made.

It has been widely spoken about of how late actor Sushant Singh Rajput was offered the chance of acting in his first international project Paani, directed by Shekhar Kapur, and persuaded to give up the chance of working with top director Sanjay Leela Bhansali. While he waited for a project that was eventually shelved, Ranveer Singh had his career and life transformed by stepping into Goliyon Ki Raasleela Ram-Leela, for which Sushant was the first choice.

There were other projects Sushant prepared for like a space movie, but that too didn’t happen, and it had a damaging effect on a promising career and his mental health. This has happened to many outsiders across the years on different levels.

Talented actor Vikrant Massey had said he lost out on two films after preparing for them and found out days before he was due to start work, when he opened a newspaper, to realise it was being shot with someone else.

Priyanka Chopra revealed early in her career she was ousted from films promised to her because her leading men were keen to cast their own girlfriends. Ultimately, she was one of the lucky ones because the fake promises and being ousted from projects didn’t stop her from becoming a global star.

It’s not just actors who are affected by this practice. There have been many incidents of singers, musicians, writers, and technicians promised work that didn’t materialise. In some cases, writers would later find their work had been stolen.

Then there are other times when producers or directors just don’t have the financing, but will keep creative people hanging on with false promises because they don’t want to lose that plum project. They ultimately waste valuable time of the new talent.

On a deeper level, giving fake promises is a form of coercive control. While that person is waiting, whether a newcomer or a more established name, the one making fake promises will have some control over them and use that, either for sexual favours or to get publicity and open doors. It is mostly outsiders who end up suffering from this tortuous process of a ‘fake yes’.

As Riaz had pointed out, this affected his mental health, and he is not alone. Many have got disheartened and quit. In some extreme cases, unknowns have committed suicide.
Only those who have been at the receiving end of what have essentially been lies know how painful this practice can be. Unfortunately, it won’t end soon, and more exciting newcomers will have their time wasted, with that fake promise that will not materialise.