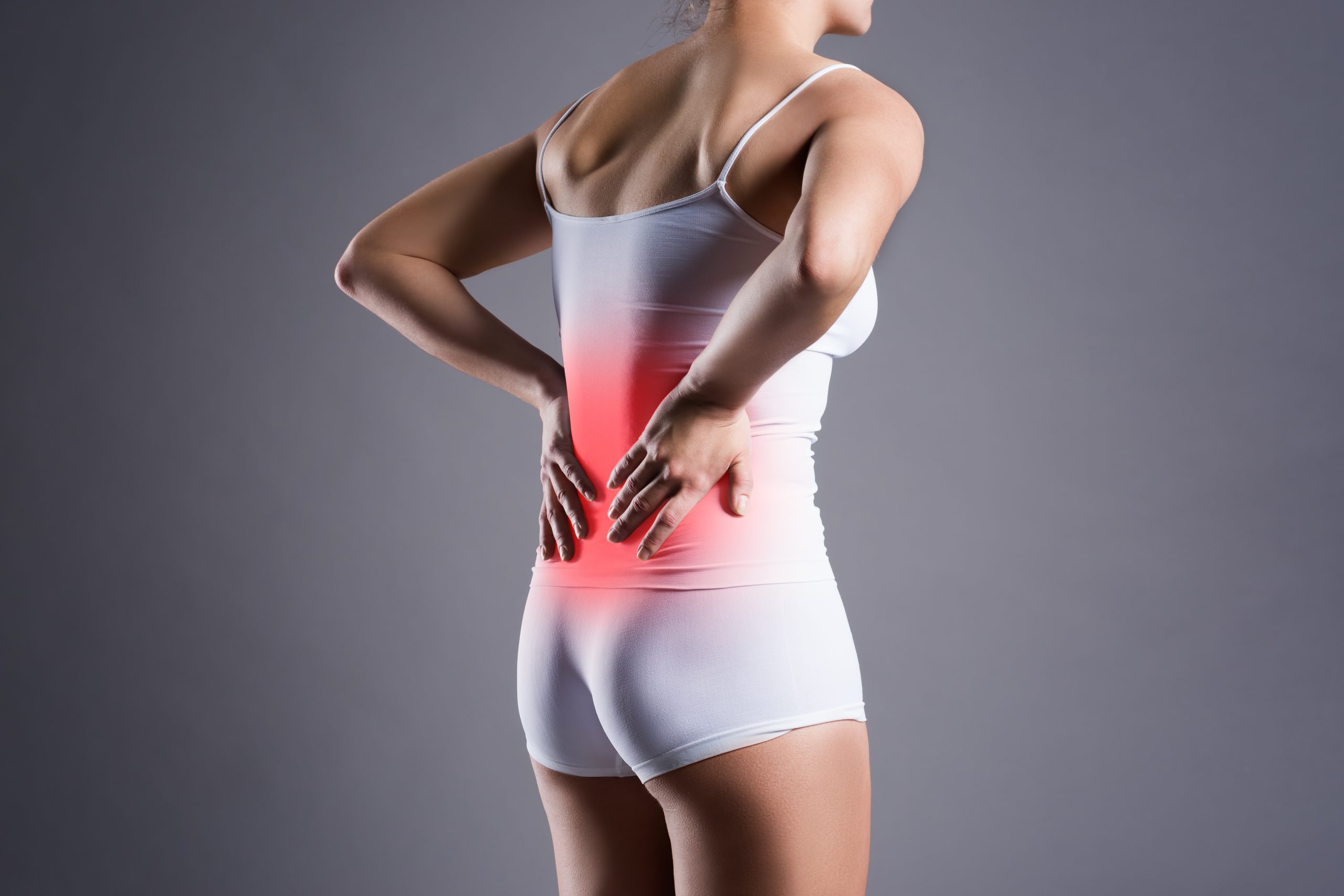 According to a new study, doctors have warned that in the coming decades, rising temperatures due to the climate crisis will lead to a rise in people suffering from kidney stones.

Kidney stone disease is a painful condition caused by hard deposits of minerals like calcium that develop in concentrated urine exacerbated by heat and dehydration.

The stones tend to cause pain when passed through the urinary tract.

In the last 20 years, diagnoses of kidney stones have reportedly increased, particularly among women and adolescents.

Additionally, in the US, about one in 10 people reportedly suffer from kidney stones at some point, and the incidence increases from north to south.

New research from the Children’s Hospital of Philadelphia (CHOP) states that more frequent and intense heatwaves will likely increase the burden of kidney stone disease on healthcare systems.

Based on the data gathered, the findings of the recent study were published in the academic journal, Scientific Reports.

Experts are of the opinion that though diet and lifestyle changes have contributed to the rise in kidney stones, prior research has shown that high temperatures increase the risk, as the number of those seeking medical help for kidney stones increases following very hot days when the risk of dehydration multiplies.

Senior author of the study and pediatric urologist at CHOP, Dr Gregory Tasian is reported to have said, “With climate change, we don’t often talk about the impact on human health, particularly when it comes to children, but a warming planet will have significant effects on human health.”

He adds, “As pediatric researchers, we have a duty to explore the burden of climate change on human health, as the children of today will be living this reality in the future.

“While it is impossible to predict with certainty how future policies will slow or hasten greenhouse gas emission and anthropogenic climate change, and to know exactly what future daily temperatures will be, our analysis suggests that a warming planet will likely cause an increased burden of kidney stone disease on healthcare systems.”

‘It was such a celebration of life,’ says actor Gajraj Rao describing his…

‘It wasn’t violent, but it was rape’: Constance Wu reveals she was sexually…