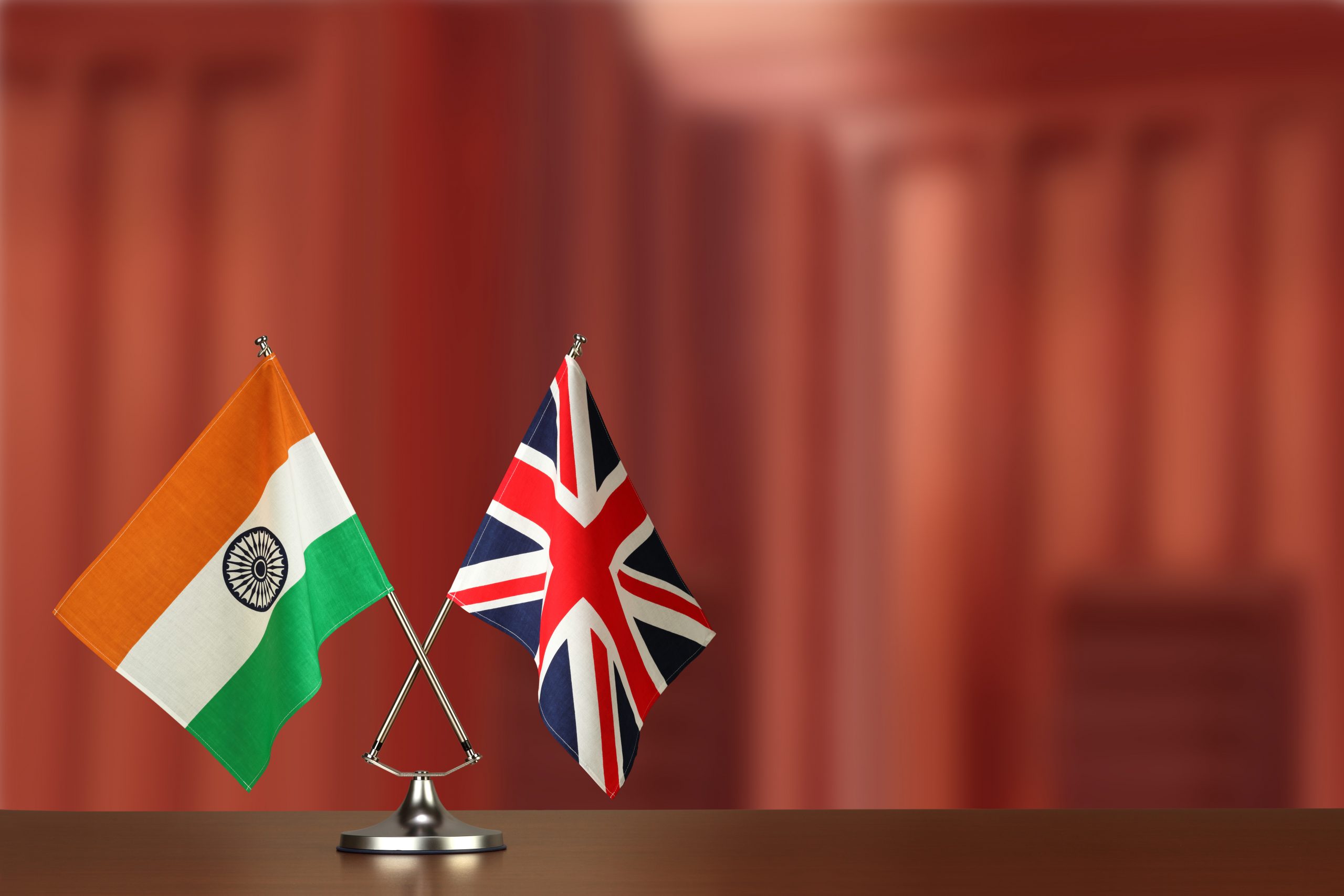 As Rishi Sunak takes over as Britain’s first Indian-origin Prime Minister on October 25, 2022, there is renewed hope that the India-UK free trade agreement (FTA) will get a much-needed impetus after the Diwali deadline for draft completion was missed amid political turmoil in the U.K.

While the October timeline was set by former Prime Minister Boris Johnson during his India visit in April, Mr. Sunak is on the record expressing his commitment to an FTA with India while Chancellor of the Exchequer at No. 11 Downing Street. He has flagged financial services as a particularly “exciting” aspect of the bilateral trade relationship and pointed to enormous opportunity for both countries in fintech and the insurance sector.

“I’m very supportive of India playing an increasingly influential role in the region, and indeed, in the world as a massive economy and the world’s largest democracy and an FTA would prove a greater champion of that cause,” Mr. Sunak told reporters back in July.

“Financial service is an area where there’s enormous opportunity for both of our countries. India’s goal is to spread insurance across the entire economy, because insurance is a great thing for enabling protection for individuals and growth. We can help with that in the U.K., because we have a fantastic insurance industry,” he said.

The City of London Corporation, the financial hub of the U.K. capital, expressed the hope that Mr. Sunak’s focus on services would take the FTA in the right direction.

“An India trade deal could be one of the most ambitious and commercially meaningful deals to the UK,” said Chris Hayward, Policy Chairman at the City of London Corporation.

“With negotiations going beyond Diwali, this presents us with an opportunity to prioritise the content of the deal. And we hope the new Prime Minister will provide a fresh impetus in securing a deal,” he said.

“Services make up around 70% of annual trade between our countries. So, a deal that doesn’t deliver for this sector would be a missed opportunity. Firms will be keen to see the agreement focus on enabling smoother digital trade, free flow of data and make it easier for people to work and live in each other’s countries. This will ultimately bring significant benefits to both consumers and businesses across the UK and India,” he added.

Other strategic experts point out that he is yet to visit India during his tenure as Chancellor of the Exchequer and takes over at 10 Downing Street at a particularly tumultuous period to be able to focus on ties on India.

“Rishi Sunak is yet to be tested on foreign policy and defence issues,” says Rahul Roy-Chaudhury, Senior Fellow for South Asia at the International Institute for Strategic Studies (IISS) think tank in London.

“Having been born in the U.K. with parents originating from East Africa, Rishi Sunak has not been a public advocate of strong ties with India during his parliamentary and ministerial stints. Indeed, as Chancellor of the Exchequer for over two years, he did not visit India even once. There is no indication that this outlook is likely to change as Prime Minister when he needs to focus on a much larger foreign and security canvas,” he said.

Meanwhile, Mr. Sunak’s commitment to achieving a partnership of equals between India and the UK with two-way flows of talent is expected to distance the government from former home secretary Suella Braverman’s recent controversial statements on Indians as the largest group of visa overstayers — which pushed the FTA negotiations further off track.

“The U.K. doesn’t have a monopoly on opportunity. There’s an enormous amount of opportunity in India, we also want to make sure that if this living bridge is going to be a real thing, we have got to make it easier for people in the UK to go to India, to study at world class institutions to go work in all these amazing start-ups,” Sunak had said while he was the Finance Minister.

The National Indian Students and Alumni Union (NISAU) U.K. has called upon him to be the Prime Minister who addresses a long-standing issue and removes international students from being counted as part of the country’s migration figures.

“I hope that Rishi as PM will champion the skills and knowledge exchange critical to the growth of both our countries and not bow down to noise on immigration from the far right,” said NISAU UK chair Sanam Arora.

“I sincerely hope Rishi also recognises the bizarre situation of counting international students as migrants and we call on him to be the PM who changes this, a move that can be transformative for the British economy and higher education sector,” she said.