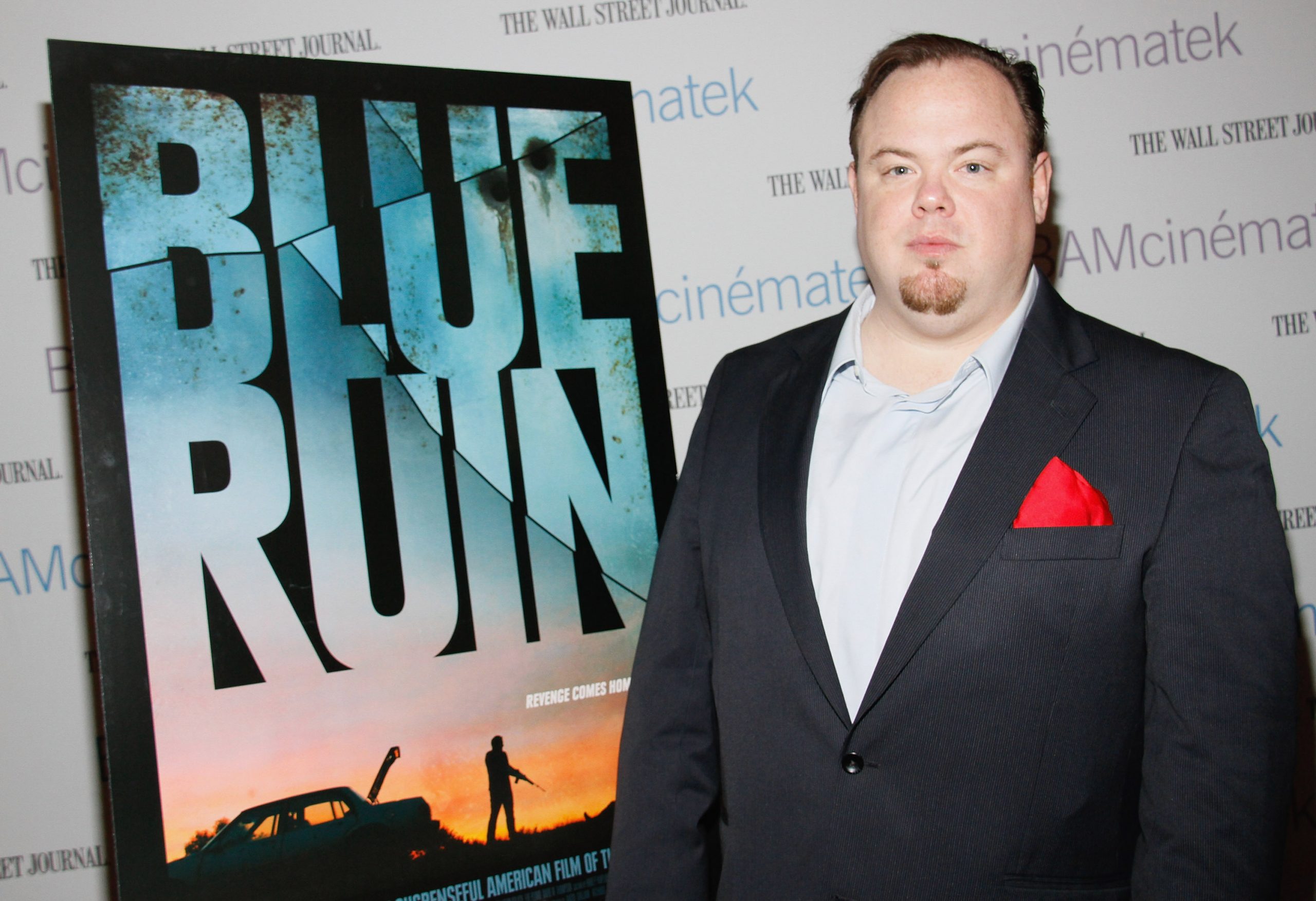 According to reports, Home Alone actor Devin Ratray is under investigation by New York City police for a rape that allegedly occurred in 2017.

While authorities in New York City are investigating the case against Ratray, the actor denied the allegation in a phone call with CNN.

He is currently facing domestic violence charges stemming from an unrelated incident in Oklahoma last December involving his then-girlfriend. He has pleaded not guilty in that case and has an upcoming hearing set for October.

CNN reports that Lisa Smith publicly came forward with the accusation against Ratray after the actor was charged with domestic violence in December 2021.

“Seeing that he was accused of assaulting someone else made me realize that I needed to do whatever I could to prevent him from hurting even more women,” Smith said.

She alleged that, following 15 years of friendship with the actor, Ratray raped her in New York City in September 2017.

She also believed she was drugged, as she grew tired after consuming a drink given to her by Ratray.

Smith said she was left alone after what felt “like an eternity” of abuse and only regained her mobility around 2 p.m. the following day. She got dressed and left the apartment, but hesitated to file a report because she had been raped once before and felt badly treated by police.