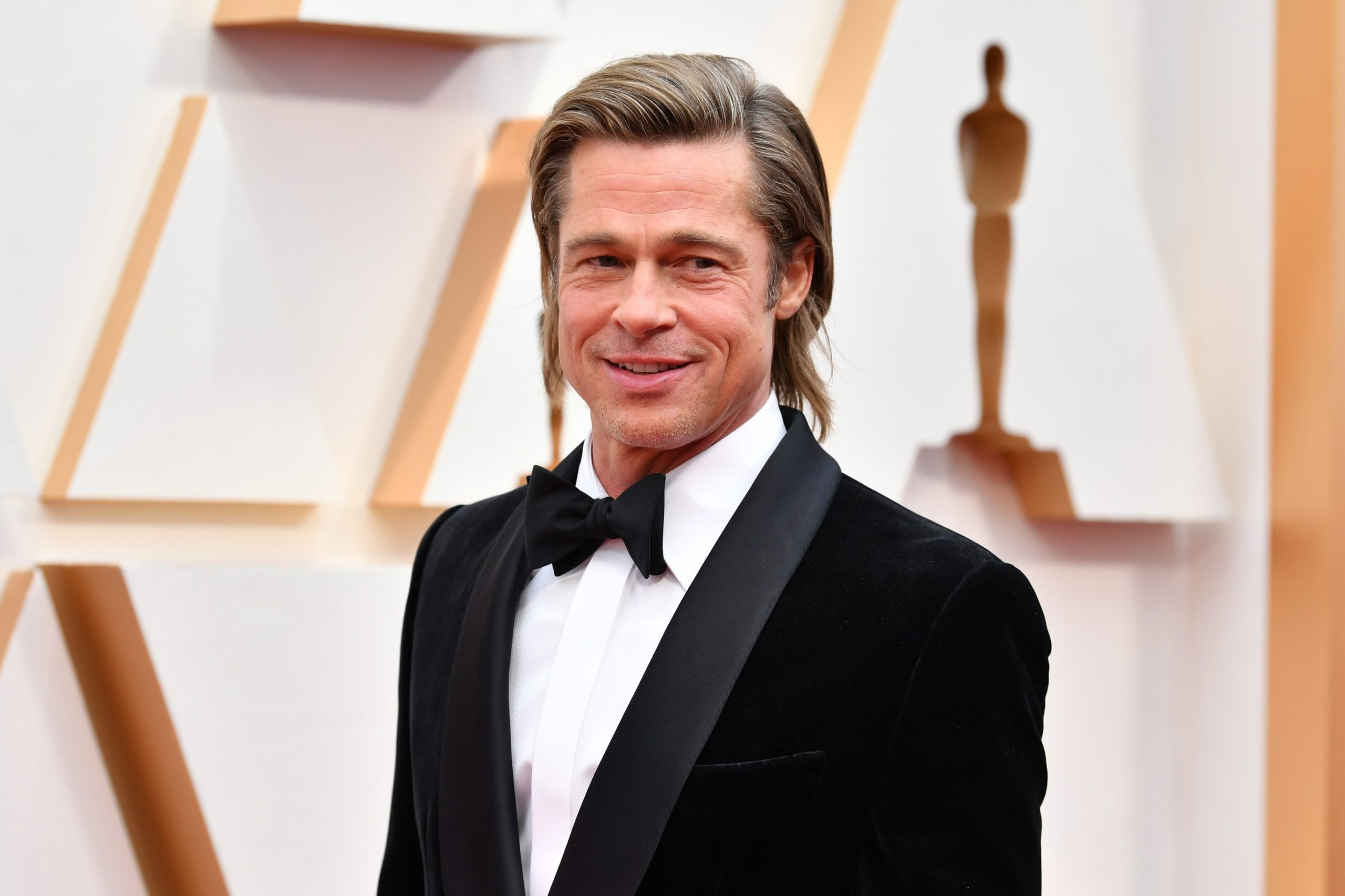 Hollywood actor Brad Pitt has said that he is on the ‘last leg’ of his film career.

According to Variety, the 58-year-old actor is not seeking a career resurgence. Pitt feels like his long career in movies is coming to an end soon. “I consider myself on my last leg this last semester or trimester. What is this section gonna be? And how do I wanna design that?” said the ‘Troy’ actor while giving an interview with the GQ magazine.

Director Quentin Tarantino, known for his super-hit film ‘Once Upon a Time in Hollywood’ starring Pitt has admitted that if Pitt’s final stages in his career actually arrive, then the Hollywood film industry would be losing ‘one of the last remaining big-screen movie stars’, reported Variety.

Showering praises for the Oscar-winning actor, Tarantino said, “It’s just a different breed of man. And frankly, I don’t think you can describe exactly what that is because it’s like describing star shine. I noticed it when we were doing ‘Inglourious Basterds’… Just his presence in the four walls of the frame created that impression.”

Brad Pitt bagged the Oscars for his performance in the year 2020, for his film ‘Once Upon a Time in Hollywood’. Currently, he is will be starring in David Leitch’s ‘Bullet Train’ and Damien Chazelle’s ‘Babylon’ opposite Margot Robbie, reported Variety.

Both the films are set to release this year. While ‘Bullet Train’ is slated to release in the theatres on August 5, ‘Babylon’ would hit the screens on December 25.

Pitt is also quite busy with his Plan B production company. Films that are under his production include, Andrew Dominik’s ‘Blonde’ where actor Ana de Armas will feature as the legendary actor and singer Marilyn Monroe. Pitt’s production house would also be releasing director Sarah Polley’s drama movie, ‘Women Talking’, based upon the novel of the same name, written by Miriam Toews. Rooney Mara and Frances McDormand will be the main leads of the film.